Earlier than usual, OnePlus’ upcoming flagship has already been unveiled by the company. The OnePlus 10 Pro is expected to launch on January 11 in China and has design elements that invoke a mixed reaction.

While this design has leaked in the past, this is the real deal. The OnePlus 10 Pro camera bay has a design similar to that of the Samsung Galaxy S21 Ultra. But it does not quite suit the smartphone, at least from these set of renders. 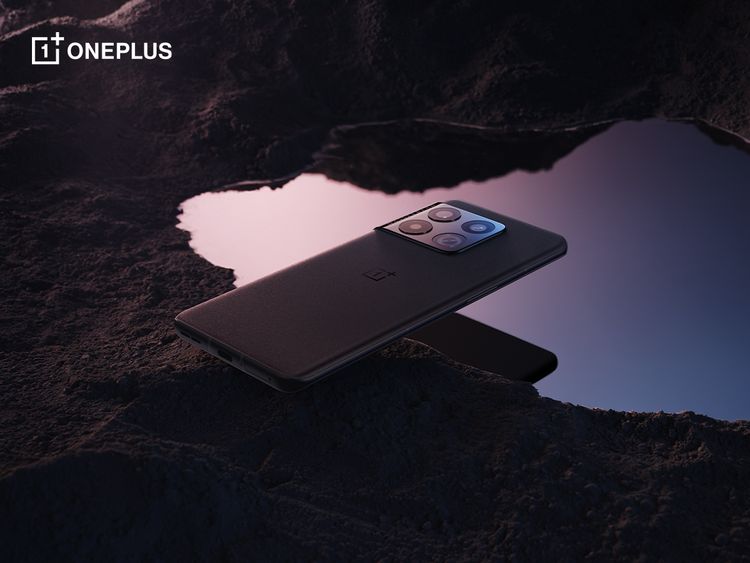 Are you liking the camera design of the OnePlus 10 Pro?

There appears to be a triple-camera setup here presumably made up of a wide, ultra-wide and telephoto lens. Moreover, you find prominent Hasselblad branding suggesting the continuation of OnePlus’ partnership with the photography company. 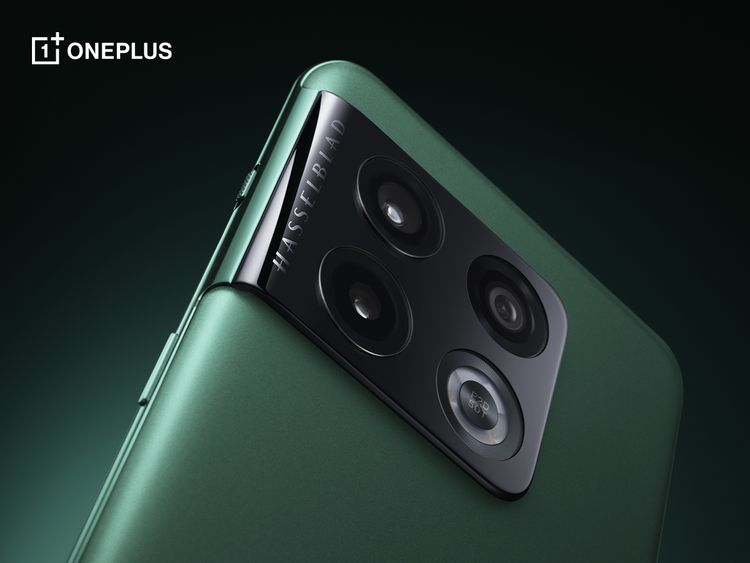 Prominent Hasselblad branding can be found on the back

There also seems to be a “P2D 50T” inscription on top of what looks like a dual-tone flash assembly but we are not sure what that means.

Unfortunately, not much more aside from the design of the OnePlus 10 Pro has been announced officially. But we can assume that it will be powered by the Qualcomm Snapdragon 8 Gen 1 chip with up to 12GB of RAM. 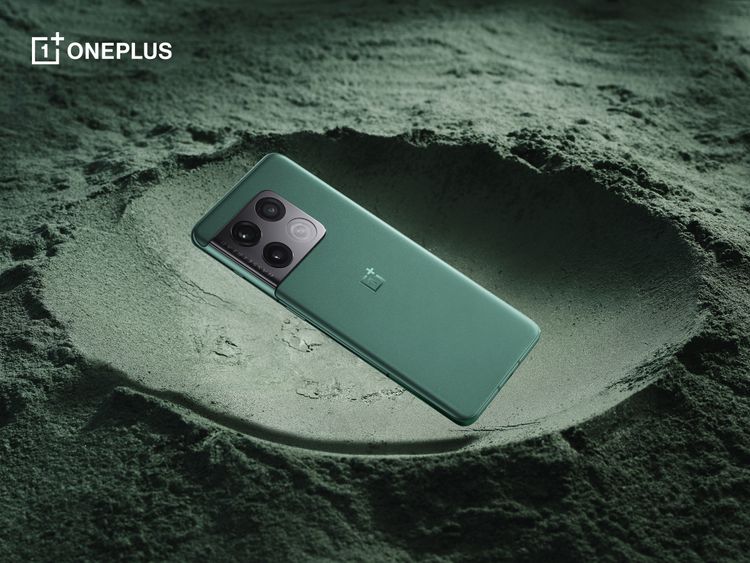 Is this a design that will grow on us?

According to earlier leaks, you will also find a 6.7-inch QHD+ 120Hz display on board with a 5,000mAh battery capable of 80W wired and 50W wireless charging.