Abu Dhabi sovereign fund ADQ has revealed plans to take Abu Dhabi Ports Company public. Shares in the government-owned port operator will be listed on the Abu Dhabi Securities Exchange (ADX). According to a release on Tuesday, the listing will comprise a sale of a portion of existing shares to investors in the UAE. Abu

Shares in the government-owned port operator will be listed on the Abu Dhabi Securities Exchange (ADX). According to a release on Tuesday, the listing will comprise a sale of a portion of existing shares to investors in the UAE.

Even in a city that’s among the few globally to manage around $1 trillion in sovereign wealth capital, ADQ has quickly emerged as Abu Dhabi’s go-to lever for addressing its biggest weaknesses

“With a strong leadership team in place, we are confident Abu Dhabi Ports is well-positioned to continue progressing on its strategy towards becoming a global trade and commercial hub.”

The move comes a year after neighboring Dubai took DP World private, one of several delistings from the local bourse.

Established in 2006, Abu Dhabi Ports is estimated to contribute 13.6 percent of Abu Dhabi’s non-oil economic growth, according to the company’s website.

The company had said in April that it planed to sell more debt to support investment after a debut $1 billion bond. Volume handled by the port has largely returned to levels seen before the pandemic, its chief strategy office had said at the time.

Captain Mohamed Juma Al Shamisi (pictured below), group CEO, Abu Dhabi Ports, added: “We are committed to driving innovation and development across the global maritime and logistics industries to support the growth of Abu Dhabi and the UAE. Over the past year, we have delivered on our long-term strategy focused on driving global trade through an integrated portfolio of world-class ports, industrial zones and logistics supply chains.” 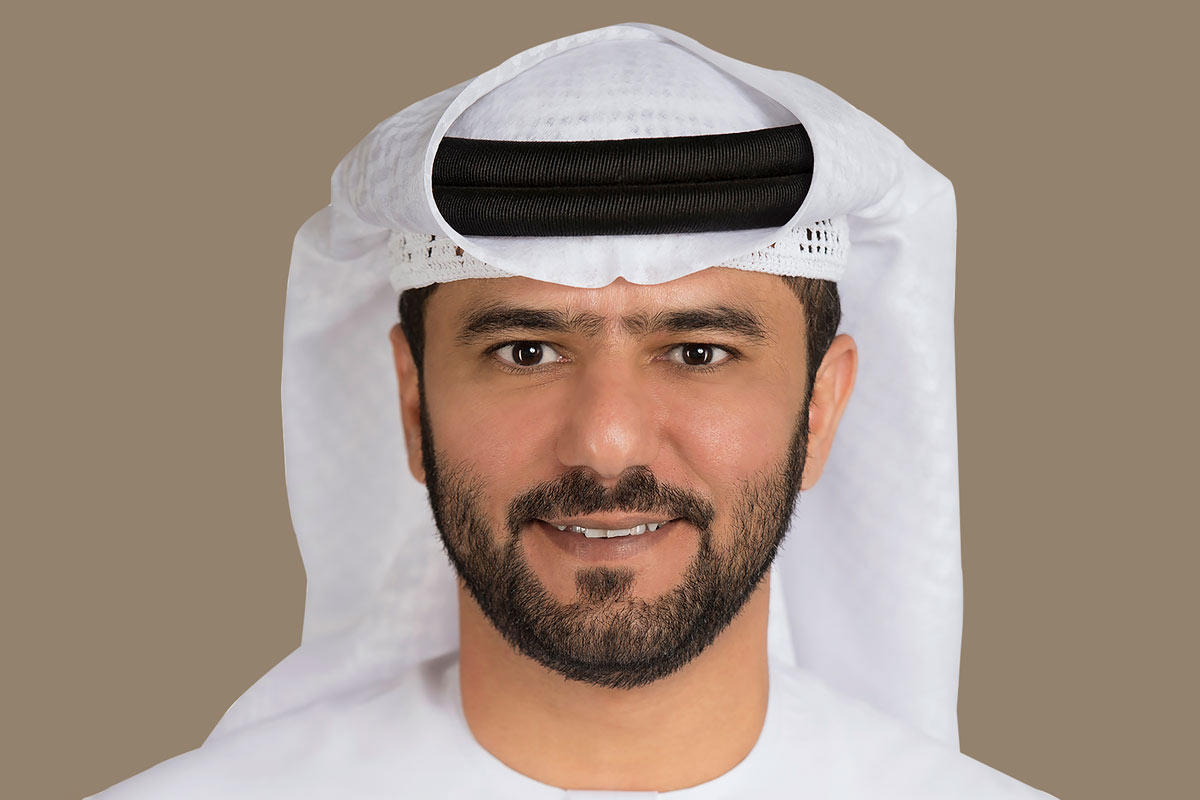 The proposed listing is expected to happen before the end of 2021, subject to market conditions and obtaining relevant regulatory approvals.

There have been 14 listings already on ADX in 2021, with state energy company, Abu Dhabi National Oil Co. (Adnoc) announcing on Monday that it will go forward with an initial public offering of its drilling business and its shares will be listed for trading on the exchange.