The Abu Dhabi Investment Authority is giving itself more room to invest in private markets after a record year of dealmaking for its buyout division during the pandemic. The emirate’s biggest sovereign wealth fund, which oversees assets estimated at $686 billion, has raised its target allocation range for private equity and infrastructure, according to its 2020 annual

The Abu Dhabi Investment Authority is giving itself more room to invest in private markets after a record year of dealmaking for its buyout division during the pandemic.

The emirate’s biggest sovereign wealth fund, which oversees assets estimated at $686 billion, has raised its target allocation range for private equity and infrastructure, according to its 2020 annual review released on Wednesday.

The fund’s private equity department committed more capital than ever before last year with 24 investments, up from 18 in 2019. Direct investments and co-investments represented 55 percent of its overall deployment for 2020, up from 45 percent in 2019, with the balance committed to funds.

“ADIA’s investments in private equity and infrastructure have grown over a number of years and this has led to increases in the allocation bands for both asset classes,” said the fund’s managing director, Hamed bin Zayed Al Nahyan.

The promise of higher returns at a time of extra low interest rates is prompting the $10 trillion wealth fund industry to shift more capital into private markets that tend to be less liquid but offer steady cash flows for decades.

ADIA’s allocation range for private equity was raised to 5 percent-10 percent from 2 percent-8 percent, while infrastructure has increased to 2 percent-7 percent from 1 percent-5 percent
The band for developed Asia has been reduced to 5 percent-15 percent from 10 percent-20 percent, which ADIA said was consistent with the region’s relative weighting in global indexes
ADIA’s 20-year annualised returns through December of last year were 6 percent, compared with 4.8 percent the previous year
Thirty-year annualised rates of return were 7.2 percent, from 6.6 percent in 2019
ADIA said the increases can be attributed to both the years falling out of the calculations as well as performance in 2020 and that they underline “our preference for focusing on long-term trends”
The indexed funds department introduced a climate change portfolio in the first quarter of 2020

In its equities department, ADIA plans to introduce a new externally managed Andean mandate and has identified an existing manager to lead its efforts in capturing local opportunities. It declined to name the manager.

The division will also “continue to review its country exposures to ensure it focuses on markets where active management is most likely to offer returns at the higher end of the excess return spectrum”. 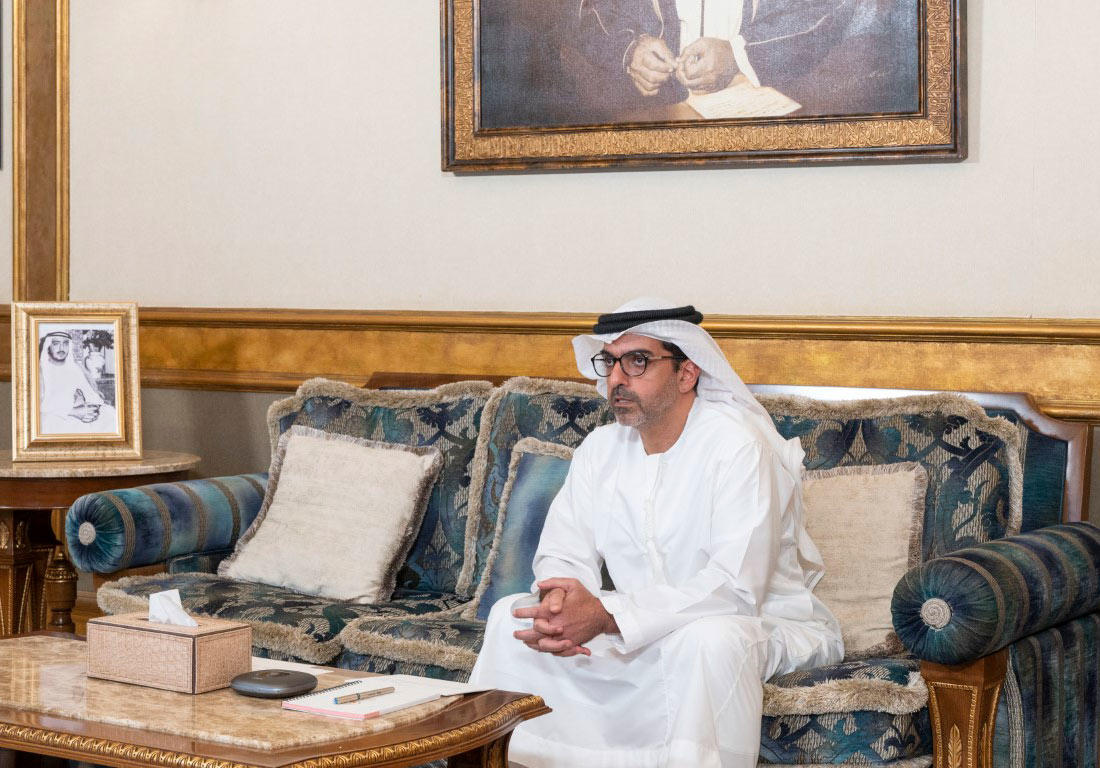 Last year, it closed a small team focusing on Japanese equities. Overall, ADIA cut its workforce to 1,680 from about 1,700 people in the past year.

At the same time, ADIA continued to hire for its team that is building out the fund’s artificial intelligence and machine learning expertise.

Besides developed markets equities, which make up as much as 42 percent of ADIA’s portfolio, the fund holds bonds, alternative assets, real estate, private equity, infrastructure and cash.

ADIA’s mandate is to funnel the government’s budget surplus only into foreign holdings.

When it comes to its approach to private equity investments this year, the fund anticipates competition for appealing firms worldwide “to remain intense or even accelerate”. It’s considering investments in the technology sector and a range of industries from health care and financial services to consumer goods and industrials.

“Globally, the private equity landscape is awash with liquidity as dry powder, or funds available for investment, has reached new records,” ADIA said. “Financing continues to be supportive, with central bank rates expected to remain at or near zero for the foreseeable future.”