Cash’s popularity subsides in UAE even as online fraud rises

Cash as a payment form is on its way out, even as four in 10 consumers in the UAE were targeted for online fraud last year, according to a new survey from Visa, Dubai Police and Dubai Economy. Improved technology and security measures have boosted consumer trust and usage of digital payments in store and

Cash as a payment form is on its way out, even as four in 10 consumers in the UAE were targeted for online fraud last year, according to a new survey from Visa, Dubai Police and Dubai Economy.

Improved technology and security measures have boosted consumer trust and usage of digital payments in store and online, according to the 2021 Stay Secure survey conducted by the three organisations.

E-commerce and contactless payments have increased since the onset of the pandemic and cash on delivery has decreased by 75 percent in the UAE, while the use of digital payments (contactless cards + mobile wallets) for payment online or on delivery has almost doubled (by an average of 98 percent), the survey found.

The rise of contactless payments in the UAE

“As our survey results indicate, consumers have fully embraced digital payments in the Covid-19 era, but that does not come without risks,” said Neil Fernandes, Visa’s head of risk for Middle East and North Africa. “As consumers shift online, fraudsters have sought opportunities to exploit these changes in how people pay for goods and services. This is why constant consumer education is so much more important than ever before.”

“Phishing attacks and ransomware [are] the most frequent and prevalent forms of malware,” Tamer Odeh, regional director at SentinelOne in the Middle East told Arabian Business.

Globally, there were fewer incidences in 2021 than in 2020, but the potential damage from targeted attacks has increased, the State of Ransomware report 2021 from Sophos read. 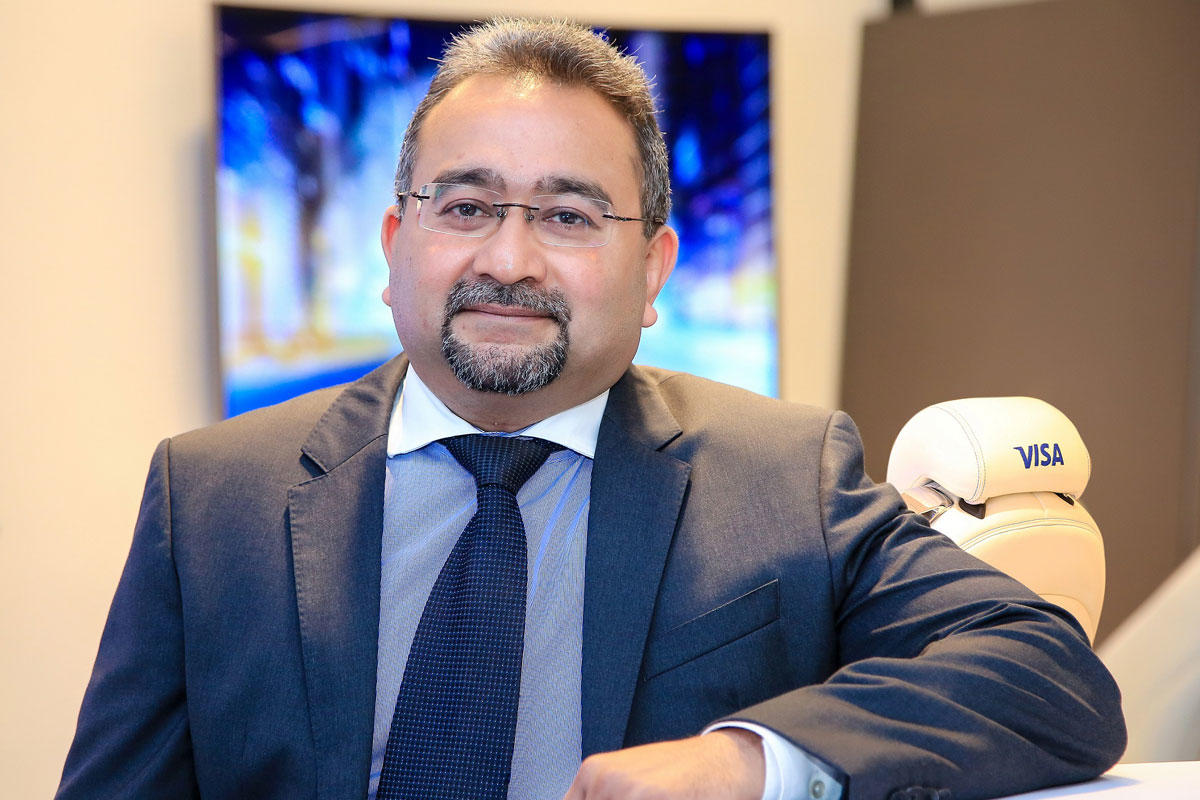 In 2020, the UAE saw a 250 percent increase in cyberattacks, Mohamed al-Kuwaiti, the UAE’s head of Cyber Security told CNBC.

But overall, in the UAE consumers are confident in the security of digital payments, with 63 percent saying they have high confidence in contactless cards and mobile wallets for in-store and online purchases.

Biometrically-verified payments – such as mobile wallets – also scored high with consumers with more than a third (67 percent) saying it is secure, and 60 percent saying it gives them complete control as it never leaves their hand in a transaction and eliminates the hassle of having to remember passwords. 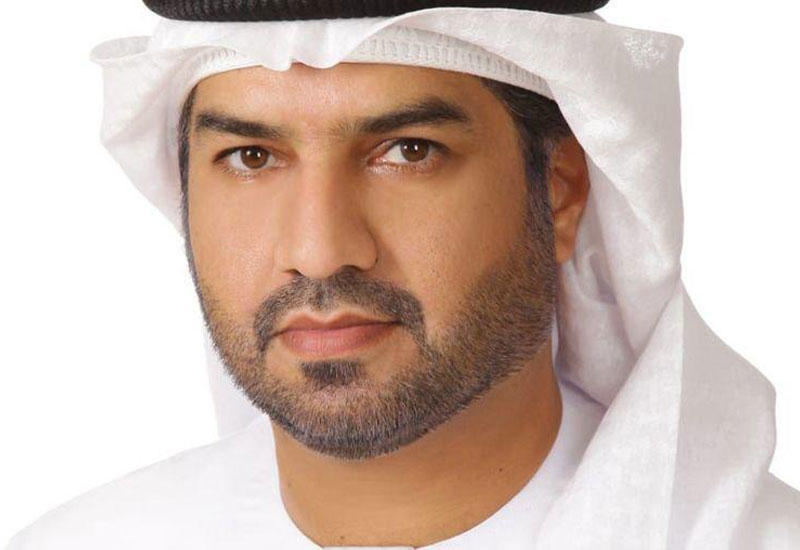 However, consumer knowledge drives trust, with 52 percent saying having knowledge of underlying security technologies that protect digital payments, such as tokenisation, helps build their confidence in cashless options. Those who do not have adequate levels of knowledge of the technology, still have lagging doubts about the safety of digital payments.

“As people spend more and more time online – including many for the first time, fraudsters are using this as an opportunity to exploit consumers’ fears and lack of knowledge. We strongly believe that government authorities, the private sector and local communities all have an important role to play in raising awareness among UAE residents,” said Brigadier Jamal Salem Al Jalaf, director of criminal investigation department in Dubai Police.