Companies of UAE-based NMC Healthcare have secured an agreement from creditors to exit administration. Following a vote on Wednesday, 95 percent of creditors voted in favour of the proposed deeds of company arrangement (DOCA) restructuring process that will see 34 NMC group companies come out of administration. It comes almost 18 months since NMC Health

Companies of UAE-based NMC Healthcare have secured an agreement from creditors to exit administration.

Following a vote on Wednesday, 95 percent of creditors voted in favour of the proposed deeds of company arrangement (DOCA) restructuring process that will see 34 NMC group companies come out of administration.

It comes almost 18 months since NMC Health was originally placed into administration by the High Court of Justice, Business and Property Courts of England and Wales, while it was the end of September 2020 that a number of entities of the NMC Healthcare Group were placed in administration under Abu Dhabi Global Market Regulations.

A statement said: “Once confirmed by the ADGM courts, it is anticipated implementation will take between 3-5 months to complete the transfer of shares and assets of the DOCA companies as well as obtaining clearance from the appropriate government entities, at which point the 34 operating entities will exit administration.”

However, NMC Healthcare Ltd, the largest private healthcare company in the UAE, will remain in administration in order to pursue certain potential litigation claims on behalf of itself and the other DOCA companies. “Any proceeds of which will be distributed to the relevant creditors in accordance with the terms of the DOCAs,” the statement said.

Michael Davis (pictured below), chief executive officer, said: “This vote marks a new dawn for NMC Healthcare and for our 11,500 employees. The road to get here started in February 2020, and we are grateful for the support from our broad community of stakeholders including our creditors, suppliers, the joint administrators, and the ADGM for helping set the company on a stable footing while our dedicated staff continued to serve our loyal patient base.

“History is not finished with NMC Healthcare, and we look forward our next stage of growth working with our new owners and our continued journey toward NMC 2.0.” 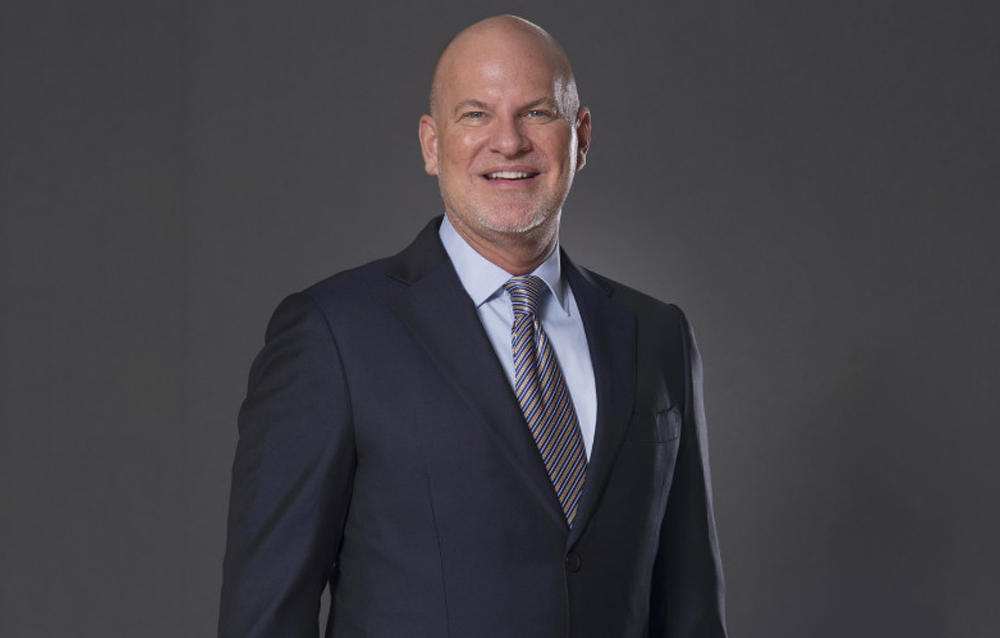 In February, NMC Healthcare revealed revenues of $1.5 billion for 2020, down six percent on the previous year.

Founded by Indian entrepreneur Bavaguthu Raghuram Shetty, NMC had a market value of $10 billion at its peak on the London Stock Exchange before allegations of fraud pushed it into administration.

The disclosure of more than $4 billion in hidden debt left many UAE and overseas lenders with heavy losses.

Richard Fleming, managing director of Alvarez & Marsal Europe LLP and joint administrator of NMC PLC and NMC Healthcare, said: “The successful handover of 34 NMC companies of the NMC group to full operation as going concerns under new ownership will be a major landmark for NMC and the joint administrators.

“This historic vote will welcome an era of a ‘New NMC’ that is able to do what it does best – serve its clinical customers in the UAE and deliver value to its stakeholder communities – with its operational future safeguarded.”