Industry voices within the UAE’s technology sector have welcomed moves to grant up to 100,000 golden visas to entrepreneurs, enterprise owners and start-ups who are well-versed in coding. The UAE announced on Monday the start of its golden visa application process to further bolster the UAE’s National Programme for Coders, which aims to advance the

Industry voices within the UAE’s technology sector have welcomed moves to grant up to 100,000 golden visas to entrepreneurs, enterprise owners and start-ups who are well-versed in coding.

The UAE announced on Monday the start of its golden visa application process to further bolster the UAE’s National Programme for Coders, which aims to advance the UAE’s status as a digital hub and attract new talent in the technology industry.

Despite its growing standing as a digital economic hub, the emirates suffers from a lack of locally-based tech talent. The golden visa program will further help UAE-based start-ups be able to meet their coding needs from within the emirates, instead of having to outsource to other countries.

“The UAE has seen a rise in entrepreneurial spirit; the government has been nurturing that growth from a business setup perspective, but what has been missing is the hands-on talent required to bring great start-up ideas to life,” said Marwan Saab, co-founder of Opaala, a contactless, smart ordering platform in the UAE.

“We face this challenge every time we look to expand our technical team; we often end up hiring and bringing in talent from outside the UAE to find the skills we’re looking for. By creating this program to attract, and more importantly, train 100,000 coders, the government creates a solid foundation for local startups, including us,” he added.

“At the same time, the golden visas will help attract international entrepreneurs to set up or move to the UAE, transforming it into a global start-up hub,” continued Saab.

In an effort to attract the most qualified coders, the golden visa initiative is open to both residents and non-residents of the UAE.

Ammar Al Malik, managing director of Dubai Internet City and Dubai Outsource City commented: “Coding is a critical skill and a vital tool for developing advanced technologies such as artificial intelligence and machine learning. It plays a key role in Dubai’s and the wider UAE’s digitalisation drive and expansion into a fully digital economy by ensuring access to a world-class skills pipeline.

“The objectives of the National Program for Coders expand beyond training, to include economic touchpoints that will boost the number of tech companies in Dubai, especially unicorns, as well as increase start-up investments from AED1.5 billion to AED4 billion,” he continued. 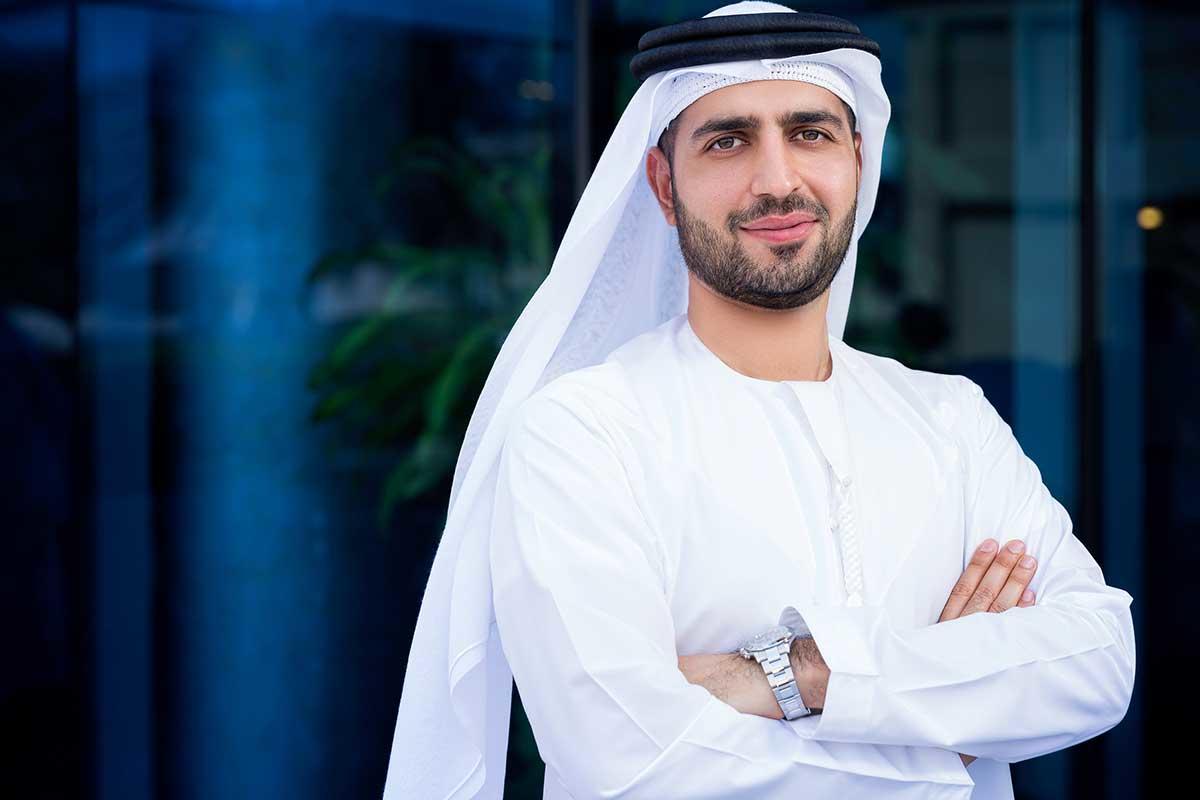 Dubai announced on Sunday its plans to partner with the biggest tech giants including Google, Microsoft, Amazon and Facebook, to launch the National Programme for Coders.

“The UAE is open to those who wish to be a part of the country’s success story by leveraging their talents, capabilities, and expertise, as well as for those who believe in the importance of science, technology, and innovation when it comes to shaping the future we seek for the next generations,” said Sultan Al Olama, Minister of State for Artificial Intelligence, Digital Economy and Remote Work Applications in a statement.

He added that providing this opportunity for coders to obtain the UAE golden visa aims to attract and encourage the top international skill sets and talents in the field of coding, and to provide excellent services and support systems that promote work and innovation in the country to facilitate the nationwide establishment of new start-ups and enterprises specialised in coding.

He also confirmed that the National Program for Coders will provide the 100,000 golden visa holders with promising insights and opportunities to work on integrated projects where coding plays a crucial role in society. 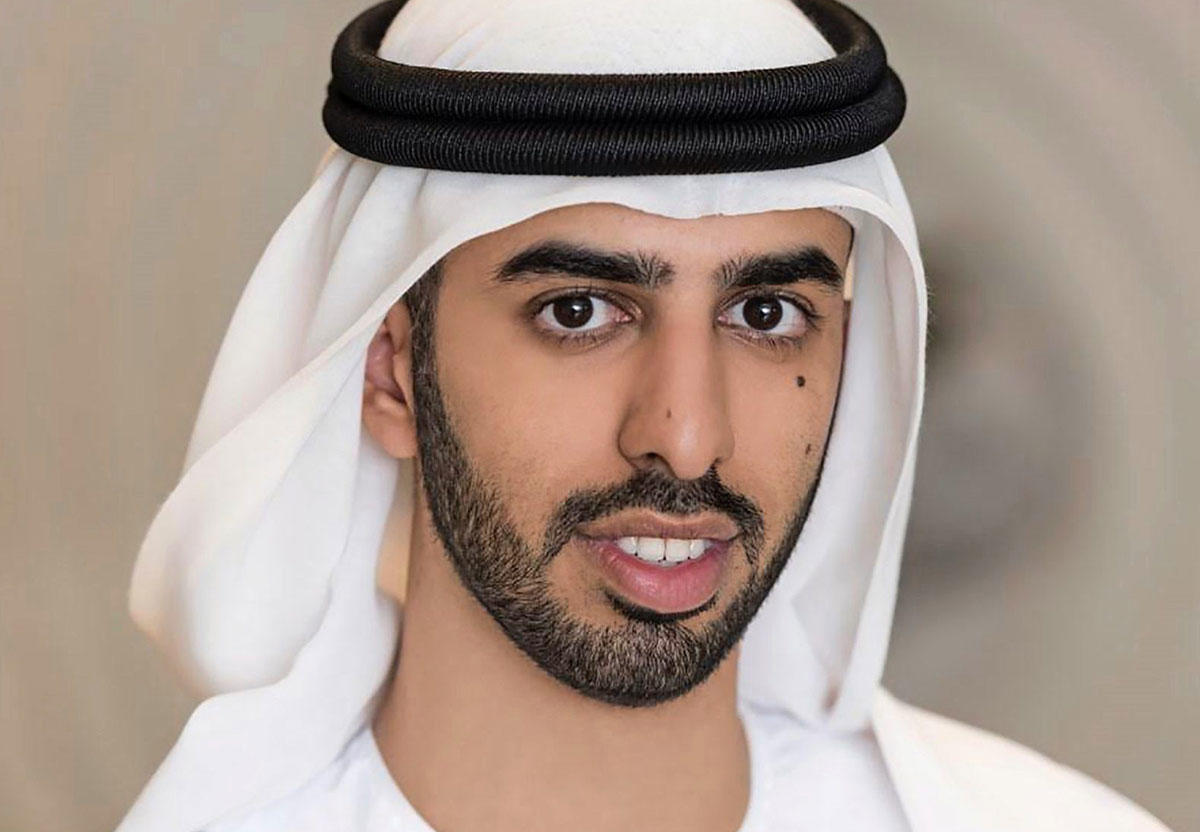 All of this is a part of a larger goal of boosting the emirates’ digital economy to reach its fullest potential.

The National Program for Coders might also serve to diversify the tech talent within the UAE.

“This program will also require leaders to encourage women to join the software development field; bringing a female perspective into the product and app design is essential,” said Salwa Alzahmi, founder of SPL, an Emirati tech start-up. 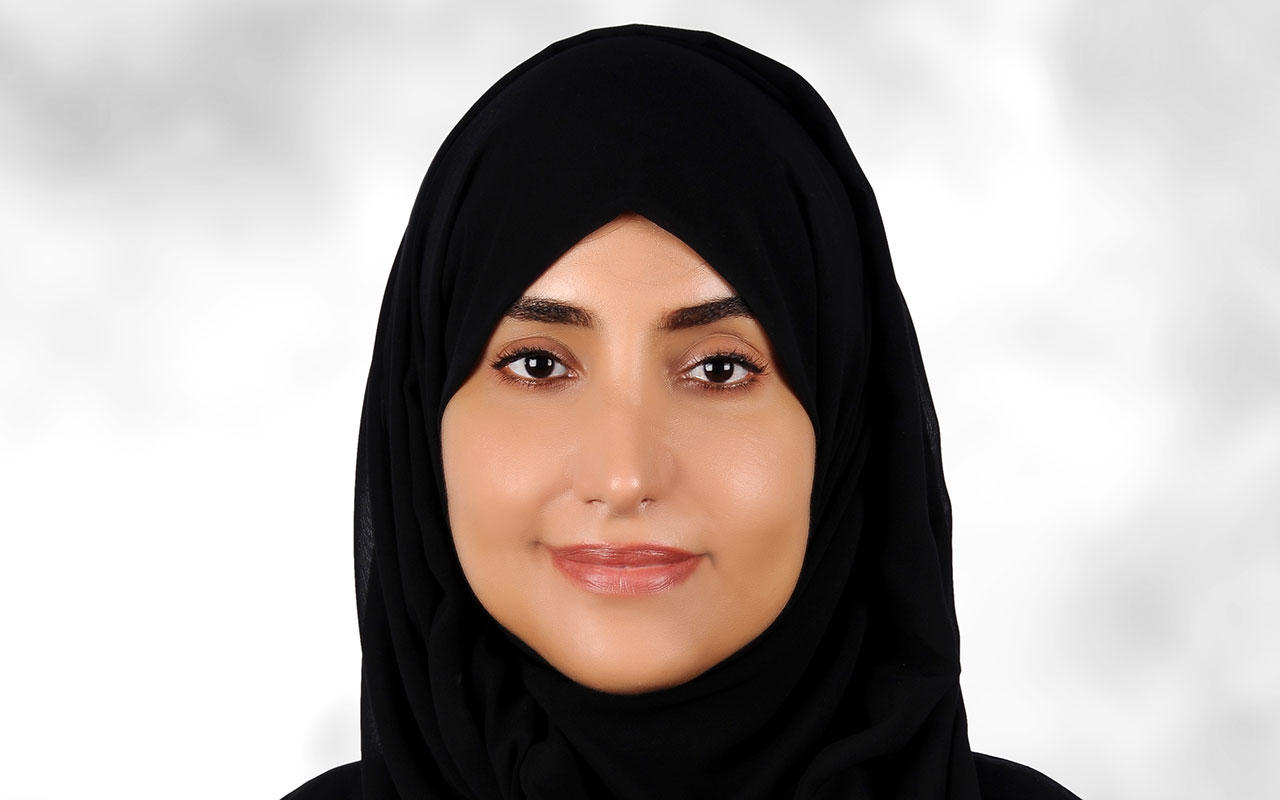 “More women in the tech sector could translate into a higher number of female-led start-ups which is very important considering that women entrepreneurs and female start-up founders lead successful businesses across the globe,” she continued.

Applications for the golden visas are currently open to coders of all nationalities and ages and are accessible through The Office of Artificial Intelligence in the UAE government or the Federal Authority for Identity and Citizenship.