What may have been the steepest population decline in the Gulf region is giving way to the hottest jobs market Dubai has seen since China detected its first coronavirus case in December 2019. A turnaround in employment took hold this summer and spread as looser travel restrictions revived business. But while headcounts are swelling with freshly recruited cooks and

What may have been the steepest population decline in the Gulf region is giving way to the hottest jobs market Dubai has seen since China detected its first coronavirus case in December 2019.

A turnaround in employment took hold this summer and spread as looser travel restrictions revived business. But while headcounts are swelling with freshly recruited cooks and cabin crew, the economy of the Middle East’s commercial centre is facing a fraught path to normalcy.

“We’re bringing people back but managing that carefully along with how we see occupancy moving,” Mark Kirby, chief operating officer of Emaar Hospitality Group, said in an interview. “Now we’re ramping up because the fourth quarter for us is an important time of year.”

The UAE witnessed the highest increase in new job creation regionally during H1 2021, according to a new report by Cooper Fitch

Owned by the builder of the world’s tallest tower, the hotel company is looking to employ 200 to 300 people for a range of posts and is hiring both within the United Arab Emirates and from Asian countries that have been slow to reopen amid longer shutdowns.

As Dubai prepares to kick off the World Expo fair next month, the city’s flagship airline, Emirates, is planning to recruit 3,000 cabin crew and 500 airport services employees to join its hub over the next six months. Amazon is meanwhile looking to create 1,500 jobs in the UAE this year.

The lifting of curbs between Dubai and countries such as the U.K., the U.S. and Saudi Arabia will have a “massive impact,” with about 27 million people passing through this year alone, Dubai Airports CEO Paul Griffiths told Bloomberg Television this week.

While labour shortages and hiring difficulties hold back the labour market in parts of Europe and employment is dropping in countries like Australia after the delta variant of coronavirus forced lockdowns, the oil-rich Gulf region can lean on foreign workers to fill most private-sector jobs.

Businesses in Dubai’s travel and tourism industry in August saw the sharpest increases in activity and new work in over two years, according to a Purchasing Managers’ Index compiled by IHS Markit.

The hospitality industry “has been rehiring across the board for the past three months,” Guy Hutchinson (pictured below), president and CEO of Abu Dhabi-based hotel operator Rotana, said in an interview. 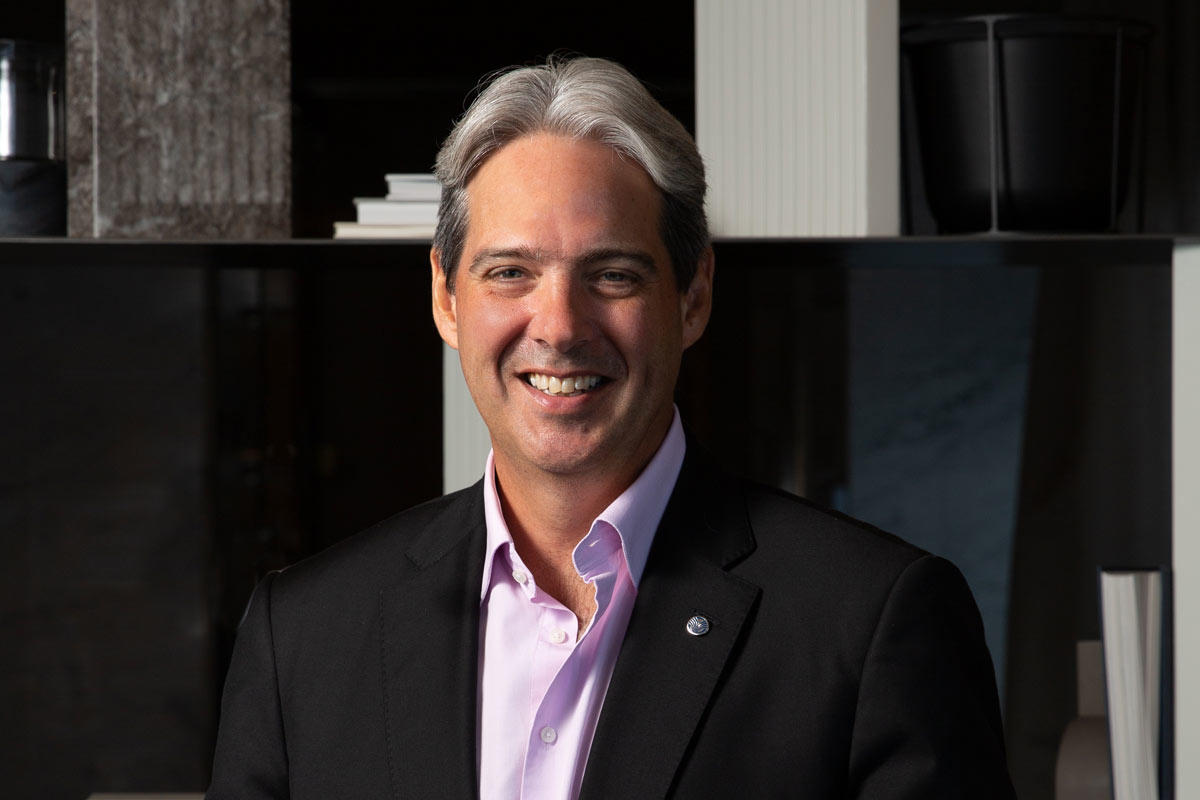 In the past three months, Rotana hired about 400 staff across the UAE and will continue to recruit as it opens new hotels, he said. Rotana was forced to lay off less than 5 percent of its workforce at the start of the pandemic and by the end of February, it rehired 70 percent of those who were let go.

Research firm STR Global estimated last year that about 30 percent of jobs in Dubai’s hotel industry were likely to be lost until demand recovers from the pandemic.

Occupancy at Emaar’s hotels is hovering around 54 percent while the average daily rate has held up at over 1,000 dirhams per night, Kirby said.

Emaar is opening six hotels this year, including its first property in Istanbul and another in Bahrain. It opened three beach hotels in the UAE last year and will open five others in 2022. 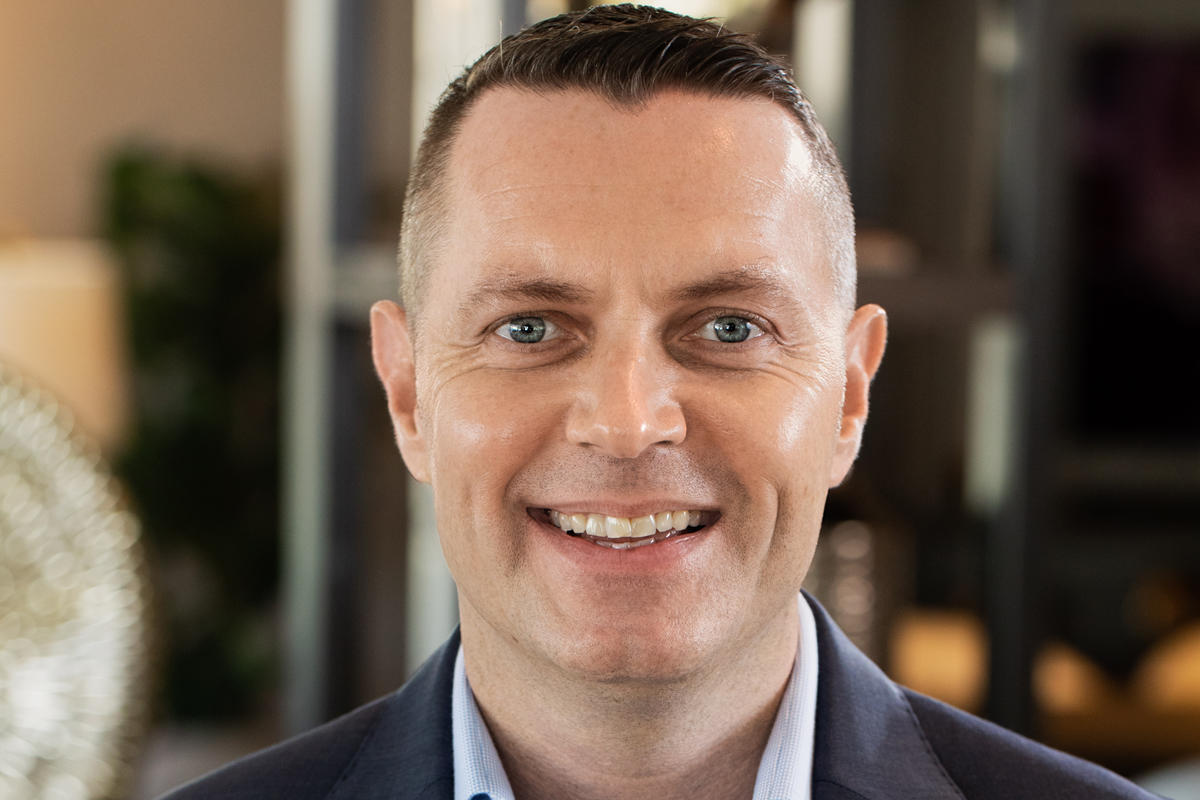 It’s having “active discussions” to open three to four Armani hotels in a number of key cities in Saudi Arabia and Europe, Kirby (pictured above) said, declining to elaborate as the agreements haven’t been signed yet. Emaar Hospitality operates two Armani hotels, one in the world’s tallest tower in Dubai and another in Milan.

While Emaar isn’t currently in talks to sell any of its properties, the company is “looking at an asset-light model strategy” for its hotel division, Kirby said. In 2018, Emaar Hospitality Group sold five hotels, including the flagship Address Dubai Mall and Address Boulevard to Abu Dhabi National Hotels.