Experts have hailed Britain’s move to add Sinopharm to its list of approved vaccines for inbound travelers as a “positive” step to resuming business-as-usual on the UK–UAE travel corridor.

The UK government announced that, from November 22, it will recognise Covid-19 vaccines on the World Health Organisation’s Emergency Use Listing, adding Sinopharm, China’s Sinovac, and India’s Covaxin to the country’s approved list.

Additionally, from 22 November, we will recognise the @WHO Emergency Use Listing vaccines in another great step for re-opening travel globally [2/3]— Rt Hon Grant Shapps MP (@grantshapps) November 8, 2021

In the UAE, Chinese-regulated Sinopharm is among the most-widely used vaccines.

“The latest Sinopharm announcement is one of the last bricks in the new wall that is being built in the new-normal travel world,” said Andrew Charlton (below), managing director of airline consultants Aviation Advocacy.

“Announcements like this will encourage UAE travellers to visit Britain provided they have a compatible certificate,” Charlton said. “It’s not the final step to recovery, but it’s certainly one positive step of many.”

Passengers who have been fully vaccinated and have received their vaccine certificate from one of over 135 approved countries and territories are no longer required to take a pre-departure test, day eight test or self-isolate upon arrival in the UK.

Instead, passengers will just need to pay for a lateral flow test to take before the end of their second day, post-arrival.

John Grant (below), partner at Midas Aviation remained unconvinced despite the relaxation. He said: “It’s good news that Britain is accepting the Sinopharm vaccine… but the UK is merely tidying up some of the many inconsistencies that they had allowed to develop in recent months.” 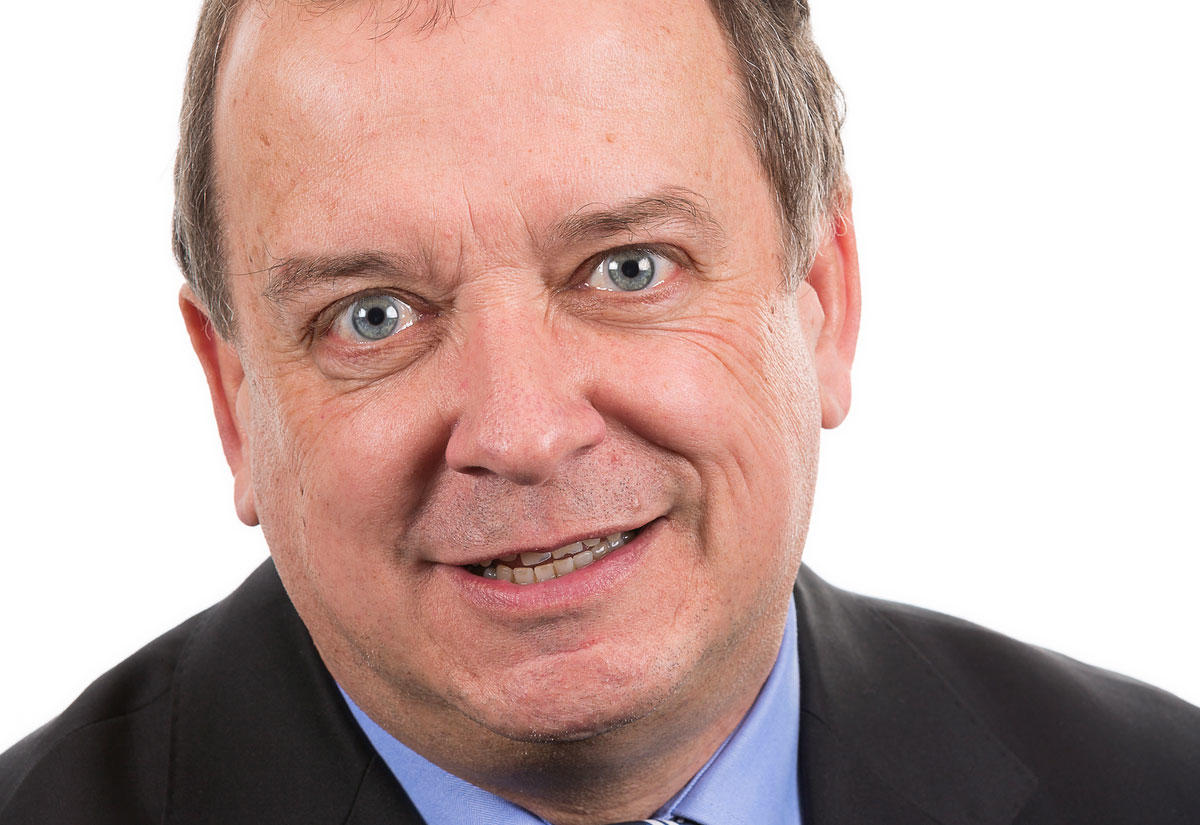 “It certainly will not result in a flood of new demand,” Grant added.

“Of more pressing concern for the UK travel industry is when the government drops the two-day arrival test requirement, which is not in place in other countries and defies logic as the world reopens.”