Finding the path to sustainable mobility in the GCC

GCC cities need to “invert the transport pyramid” by moving away as far as possible from privately-owned cars and toward public transport, and other mobility options

“In the future, more and more customers will travel in electric vehicles that need to be charged affordably, conveniently and safely. This calls for intelligent charging technologies, smart building services engineering and seamless communication between the vehicle and building.

“Our home energy management system (HEMS) sees to it that the electrical energy within a building is distributed safely and that its consumption is managed flexibly,” Mousa said.

“This will be an interesting launch of the year which is planned for the Middle East as well, soon,” he added, without revealing the details of the launch date and plans.

Mousa said there is great potential for the Hager-Audi project in the Middle East as several countries in the region – especially Saudi Arabia and the UAE – are investing in clean energy and as a part of it, there is also a strong push for electric vehicles (EVs).

The Hager-Audi combine’s new initiative is expected to have huge market significance for the region, with electromobility catching up pace and experts predicting that 15 percent of all vehicles will be equipped with an electric power train in 2025. 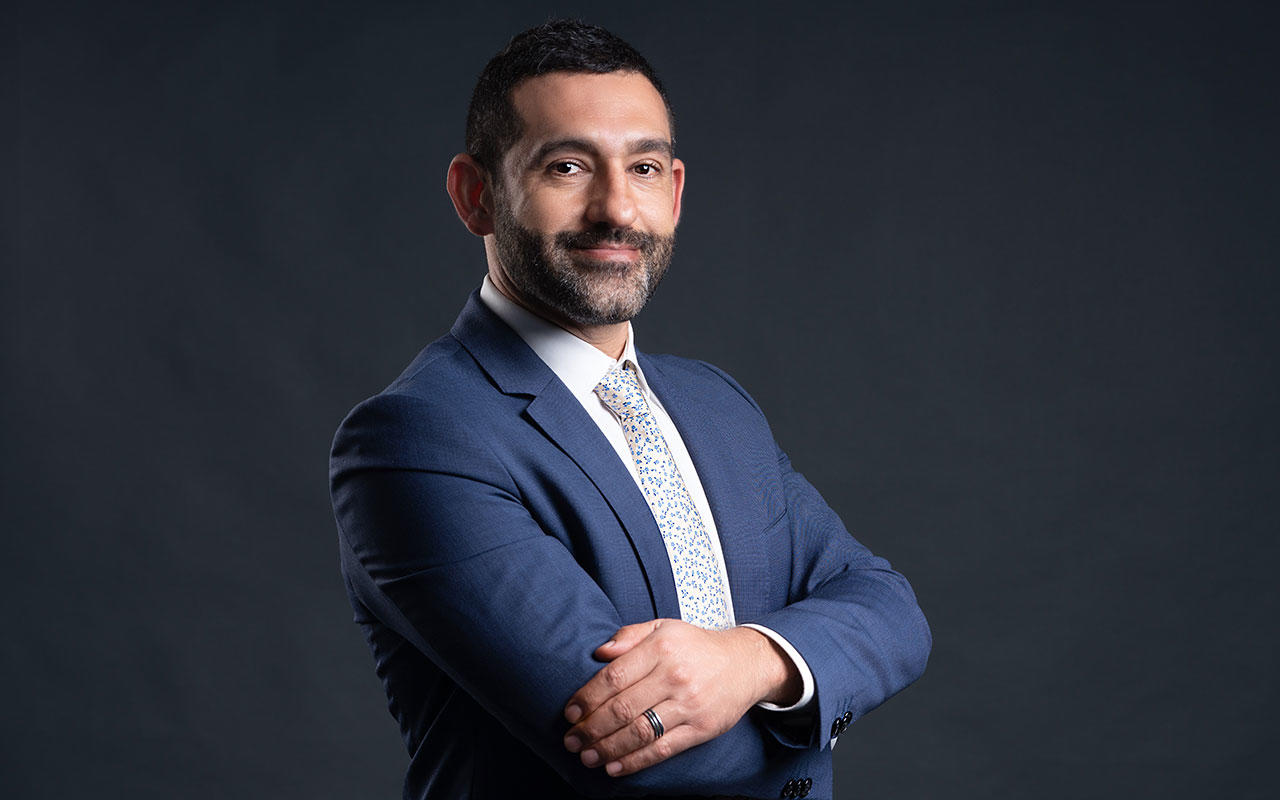 The UAE is at the forefront of green mobility solutions with ambitions to reach a quota of 25 percent of trips made by self-drive vehicles by 2030.

Dubai is also currently exempting registered electric vehicles from charging fees until the end 2021 and parking fees till 2022.

“We are still in the planning stages, but suffice to say the region will need a network of electric charging stations to cater to the growing number of EVs and their drivers. So having e-charging stations at homes makes it more convenient,” the Hager executive said.

The Hager project envisages that customers can use variable electricity tariffs to charge their car by charging the battery during periods when electricity costs less. The system also takes into account factors such as the desired departure time and the battery’s current charge status.

On the breakthrough technology for storage of renewable energy, Mousa said as the proportion of wind and solar energy in the electricity mix grows, the basic dilemma associated with these two renewable energy sources remains – the problem that electricity cannot always be supplied when it is required and secondly, on sunny days and in high-wind conditions, there is often a lack of buffer capacities for storing the energy generated.

“This dilemma is being addressed by Hager Group and Audi using a vehicle prototype based on the Audi e-tron, which in addition to being used as an all-electric vehicle on the road, can – thanks to Hager components – also be used as a mobile energy storage system,” Mousa revealed.

He said with more and more homeowners turning into prosumers – producers and consumers – of self-generated electricity, in the future the bi-directional charging technology would enable e-vehicles to significantly improve the energy balance of their owners.

“If the customer has a solar power system, the electric car can serve as a storage medium for the generated electricity. When there is no sunlight, the vehicle can supply the stored electricity back to the house.

“Through vehicle-to-home (V2H) home storage units, it is possible to achieve near complete energy independence and continuous electricity supply in the event of a blackout,” Mousa said.

The Hager executive, however, did not disclose the details of the cost or the time-frame the company spent developing this ambitious project.

“The fact that Hager Group has spent years perfecting the necessary basic technology for this project can give you a sense of the scale of the project,” is all that Mousa would say.

“In the future, increasing numbers of property owners will have a battery in the basement, in the garage or immediately outside the home for storing self-generated energy from the in-house photovoltaic system,” Mousa said, pointing out the huge significance of the Hager-Audi initiative for the energy management and economics of the region.