Prime headline office rents in Dubai have started to stabilise, according to the latest research by global property consultants, Knight Frank, but the green agenda will increasingly shape the market moving forward. Overall, however, rents still remain at nine-year lows, leaving occupiers firmly in the driving seat, according to the research published in Knight Frank’s

Prime headline office rents in Dubai have started to stabilise, according to the latest research by global property consultants, Knight Frank, but the green agenda will increasingly shape the market moving forward.

Like every other major city in the world, Covid-19 has given businesses cause to reassess their occupational strategies. The big question on everyone’s mind has however shifted from ‘do I still need an office’ to ‘how much office space do I actually need’. It’s safe to say that the place and purpose of an office has been reconfirmed time and time again throughout the pandemic and as life starts to normalise, Knight Frank is reporting an uptick in demand for space.

Average prime commercial property rents across Dubai at their lowest since Q3, according to, Knight Frank research

Faisal Durrani, Partner and Head of Middle East Research at Knight Frank, said: “The big challenge as we see it will be on how landlords and businesses will attract workers back to their desks in a meaningful way. We know the green agenda will be core to this and is likely to influence the real estate decisions of 9 out 12 businesses in the future, so landlords are in a way being presented with a roadmap to safeguarding future demand and therefore income.

“As Dubai’s prime office stock in core location ages, the calls to refurbish and greenify will grow louder, or such assets could potentially face rising voids and potential obsolescence”.

Knight Frank cites Bur Dubai as an example of where there is a growing gulf between the quality of stock available and what businesses want. This mismatch has contributed to the 20 percent drop in rents here over the last 12 months.

Durrani added, “The ESG agenda has become mainstream, and we are already seeing evidence of its impact on rents and occupier behaviour. Take the newly completed Supreme Court Chambers on Dubai Creek for instance. The automated car parking system results in less vehicle emissions and makes more efficient use of space; a clear indication of how sustainability has been placed at the heart of the user experience. And this is already attracting the attention of a number of legal sector tenants. In fact, the building has rapidly achieved over 25 percent occupancy, with its sustainability credentials being key to its success.” 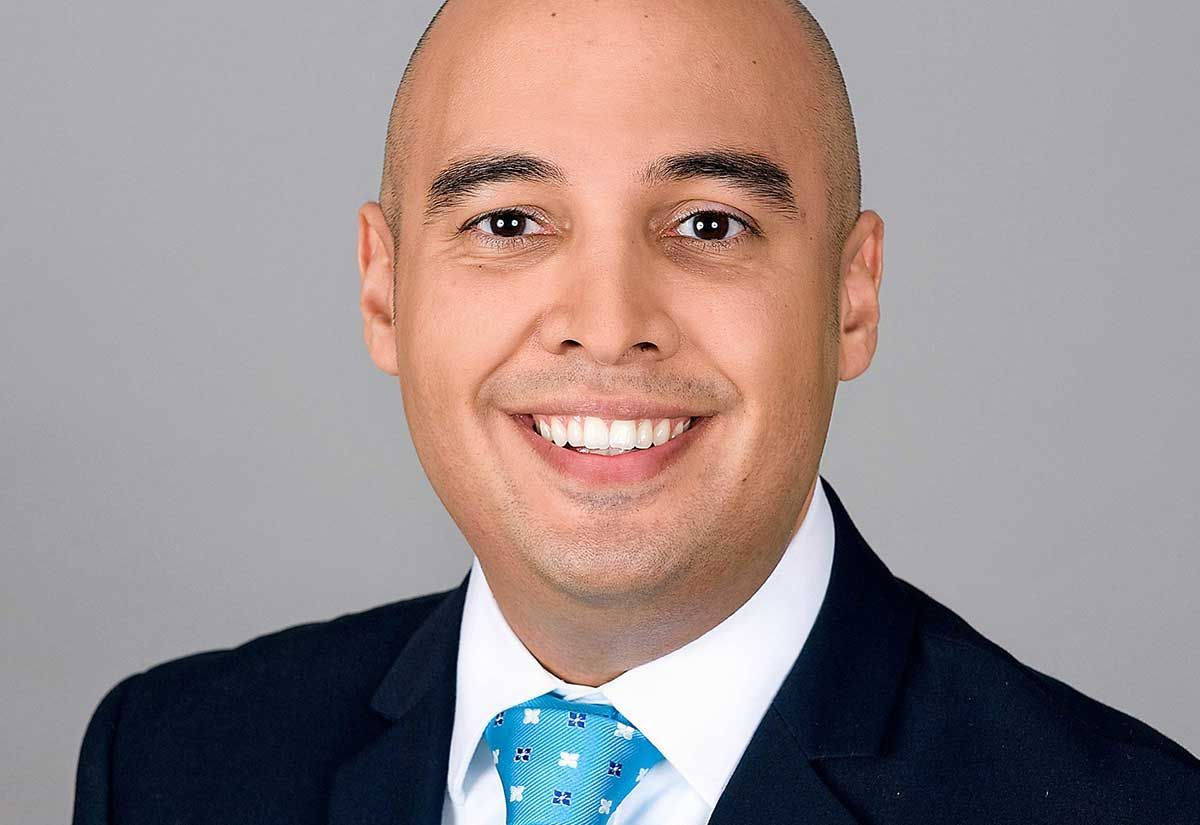 Knight Frank highlights that business confidence in the UAE has been a critical factor in improving conditions, with the latest PMI figures showing sustained business expansion activity for seven consecutive months, highlighting the positivity percolating through the economy as it shakes off the lingering impact of the pandemic.

Job creation rates have quickened at their fastest pace since the end of 2019 and that is helping to underpin the rise in office space requirements Knight Frank is recording. And the technology-media-telecoms (TMT) sector sits at the heart of new demand for office space, with over 22 percent of all new requirements in Q2 being linked to TMT businesses.

“Dubai’s global hub status and reputation as a centre for innovation is drawing in tech start-ups from around the world, but these businesses too, like their more established blue-chip counterparts are eager to occupy sustainable buildings and the availability of such space remains limited across the city. This is both a challenge and a clear opportunity for landlords, developers and investors”, Durrani said.

Knight Frank expects about 100,000 new jobs to be created across the UAE by the TMT, storage and transportation sector over the next five years – the most for any sector.