Dubai’s DXB has reclaimed its title as the world’s busiest international airport in October after capacity through the hub returned during October as global travel restrictions eased.

Amsterdam moved into second place while Europe’s other big hubs are also catching up after the impact of the coronavirus pandemic with Frankfurt moving into third place and London Heathrow into fourth.

Looking at October vs October 2019 figures, OAG said there are still eight European airports in the top 10 busiest international airports this month. 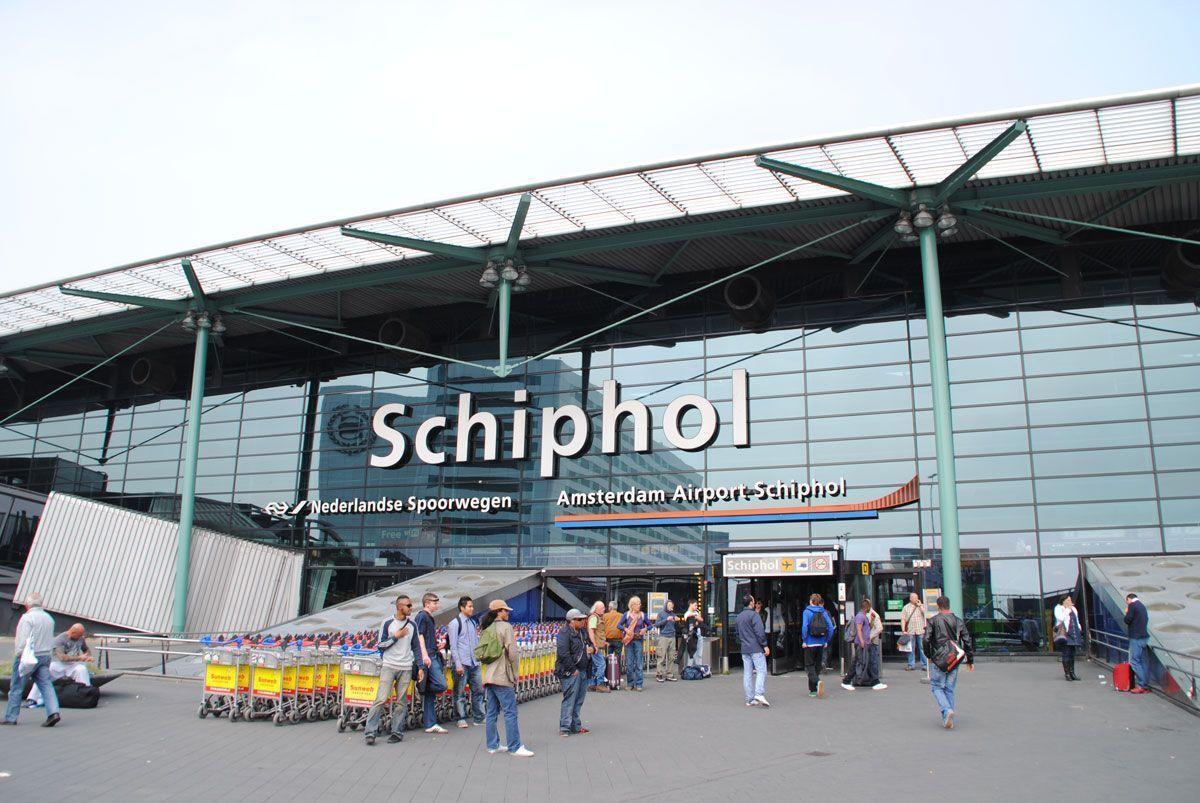 Dubai Airports said in August it was projecting robust growth for DXB in the second half of the year after the airport clocked 10.6 million passengers in the first six months of 2021 despite travel restrictions affecting key source markets throughout the second quarter.

Earlier this month, OAG data also showed that the popular Dubai to London Heathrow air travel route has re-emerged as one of the world’s busiest following a resumption of flights following a lengthy suspension due to the global coronavirus pandemic.

According to its figures, the UAE-UK route is the third busiest so far in October with more than 217,000 seats.

In fact, four of the top 10 busiest international routes start or end in Dubai, connecting Riyadh, London Heathrow, Bahrain and Jeddah with the UAE. 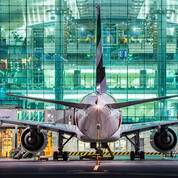 Only routes between Antalya in Turkey and Moscow Sheremetyevo (270,402) and between Dubai and Saudi capital Riyadh (240,938) registered more seats this month.

The recovery has been boosted by the UK’s decision to reopen the travel corridor between it and the UAE while the UAE’s conditional lifting of travel restrictions for passengers arriving from four countries in the Indian subcontinent as well as Nigeria and Uganda have also delivered.

India continued to be DXB’s top destination country by traffic volume in the first half with passenger numbers exceeding 1.9 million, followed by Pakistan, Russia and Egypt.

Earlier this month, the International Air Transport Association (IATA) said Middle East carriers are expected to see a very limited improvement in their financial performance from a $6.8 billion loss in 2021 to a $4.6 billion loss in 2022 as the coronavirus pandemic continues to impact.

It said that without large domestic markets, the region’s major carriers rely significantly on connecting traffic, especially to Asia-Pacific which has been slow to re-open to international traffic.