How stress among the ultra-rich in the UAE compares globally

High-net-worth individuals in the UAE are more stressed than their ultra-wealthy counterparts in other regions, with 96 percent reporting at least one symptom of mental stress, compared to the global average of 77 percent, according to a new survey by Bupa Global.

With the mental health conversation becoming more normalised in the UAE, high-net-worth individuals (HNWIs) were also recognised for being the most proactive in dealing with their challenges, with 96 percent having made life changes to manage or prevent their mental health concerns – the highest level reported globally and, again, significantly higher than the global average (84 percent).

Compared to most regions, companies in the UAE have done more in the past year to encourage wellbeing among employees, in part by re-evaluating existing working models. Workplace wellbeing initiatives were a key priority in the UAE, with 77 percent of organisations having initiatives in place, and a further 19 percent planning to introduce more in the near future.

UAE employees among the most stressed in the world – survey

50% of UAE workers have expressed interest in changing their job over the next 12 months, compared to the global average of 31%

“These changes didn’t occur in a vacuum but as the result of a shift in perspective among business leaders in the Middle East. Our study revealed that 69 per cent of high-net-worth individuals recognised the increased responsibility organisations have to provide wellbeing support to their teams. With that said, among UAE business leaders, we still note a strong desire for a return to normalcy,” Dean Pollard, general manager of Bupa Global for the Africa, India and Middle East.

In the UAE, there has been a shift towards environmental, social, and governance (ESG). Three out of four (73 percent) in the UAE recognise the importance of ESG and want to see their company do more towards balancing profit with purpose (73 percent) and furthering the environmental agenda (72 percent), significantly higher than the global average (35 percent and 34 percent, respectively).

“As UAE business leaders navigate through the Covid-19 crisis and into the ‘new normal’, there has been a renewed focus at the organisational level on employee wellbeing and environmental, social, and governance values. But while the UAE government’s proactive approach to the pandemic has allowed the country to enjoy a more comfortable position than most, this year’s data has unearthed some of the anxieties and uncertainties that lie beneath the surface,” Pollard (pictured below) said. 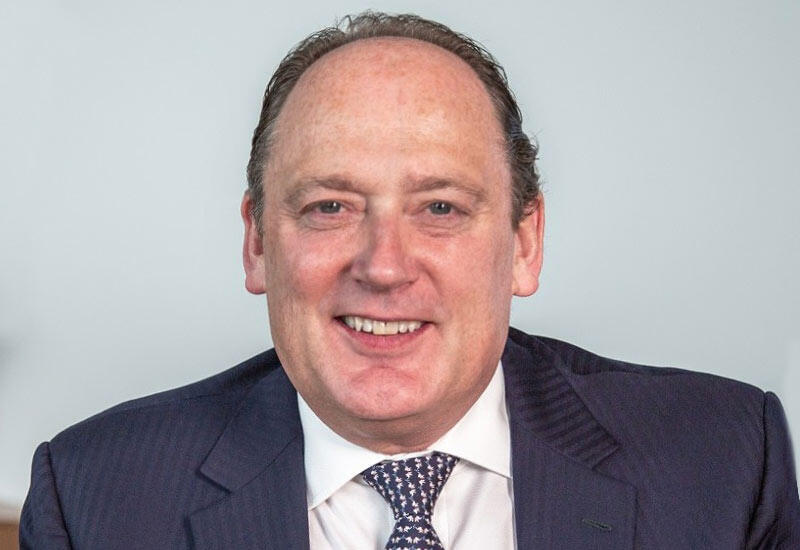 Among HNWIs in the UAE, 73 percent believe that their companies are yet to feel the full economic impact of the pandemic, compared to the global average of 9 percent. This comes as a contrast to their confidence in 2020, when 88 percent held the opinion that the economy would rebound strongly. This sense of caution extends to the global economy as well, with only 9 percent expecting a full economic recovery, compared to 20 percent globally across surveyed counterparts in Egypt, United Kingdom (UK), United States of America (USA), France, Singapore, China and Hong Kong.

On this shift in economic outlook, Pollard said, “Much of the optimism we noted in 2020 among high-net-worth individuals has since been tempered with caution, partly due to fact that much of the world is still struggling to cope with this pandemic, thus impacting global markets. As we enter the final months of 2021, there is a prevailing sense that while the worst is behind us, we are not out of the woods yet when it comes to economic recovery.”

The findings are part of the Bupa Global Executive Wellbeing Index, which surveyed over 1,200 HNWIs and senior business executives based across Europe, North America, the Middle East and Asia shows that despite concerns about economic recovery and mental health, global executives have been quick to redefine existing working models and re-align corporate values in order to future-proof their businesses.