How the UAE Golden Visa is shaping the country’s future

Long-time Dubai resident Bilal Sabouni is one of the first recipients of the Golden Visa that grants holders 10 years’ residency in the UAE. The Golden Visa is one program the country has recently launched to help attract and retain top talent across numerous sectors. Sabouni, the managing director for the Middle East, Africa & Turkey

Long-time Dubai resident Bilal Sabouni is one of the first recipients of the Golden Visa that grants holders 10 years’ residency in the UAE.

The Golden Visa is one program the country has recently launched to help attract and retain top talent across numerous sectors.

Sabouni, the managing director for the Middle East, Africa & Turkey region at Guidepoint, an intelligence and knowledge services firm talks to Arabian Business about what the Golden Visa means for him and his career, as well as what the residency scheme means for the future of the UAE.

What does the golden visa mean for you personally and for your career?

I view the Golden Visa as both personal validation and career certification. I have given a lot of myself to Dubai. Over 20 years of my time has been spent contributing to the advancement of this country – and now this country has thanked me back. I, like many other executives in Dubai at the time, thrived during the boom days – “the highs” – but what might separate me from many others is that I also remained loyal during the global financial crisis – “the lows” – when so many others left.

To have my time and efforts rewarded with the Golden Visa is personally gratifying and is a clear signal from the very highest levels of the country that my work is not just acknowledged, but also thanked and appreciated. 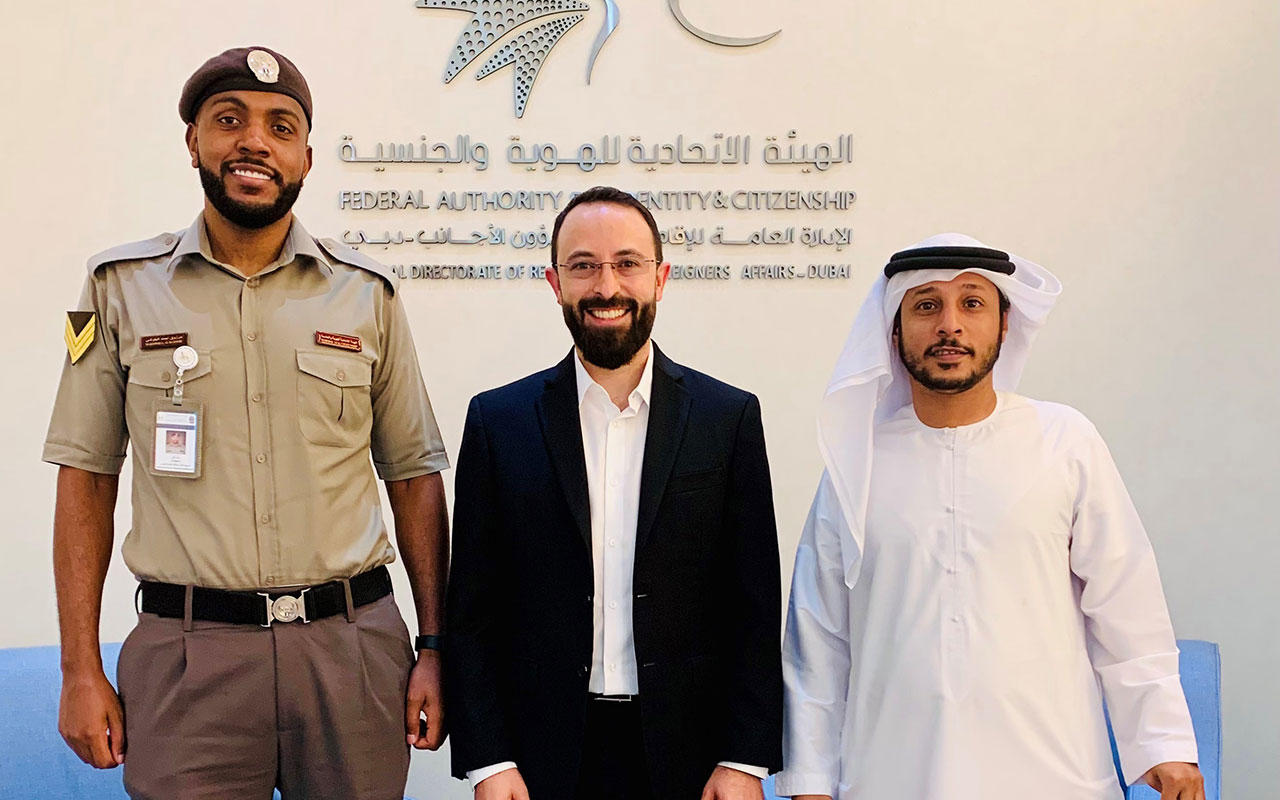 How will this program help the UAE bolster its status as a digital economic hub?

The Golden Visa program is a fantastic tool that can be focused towards the priorities of the nation as its leadership sees fit. We have seen the program initially focused on the areas of healthcare and business to attract and retain top healthcare practitioners, business executives and entrepreneurs.

More recently, after the directives of His Highness Sheikh Mohammed bin Rashid Al Maktoum, Vice President and Prime Minister of the UAE and Ruler of Dubai, the Golden Visa is now aimed at bolstering the digital economy which is widely recognised as being the bedrock of future economies.

In line with this, Golden Visas will begin to be offered to qualifying applicants in the field of coding which dovetails with the UAE’s stated objective to attract 1,000 major digital companies to the UAE over the next five years. This talent will be leveraged to build the country’s digital market and prepare the necessary infrastructure to yield innovation and creativity that will ensure the UAE remains agile and dynamic amid rapid global technological changes across various vital industries.

What potential do you see in the UAE for tech talent and investors that is unique to the nation?

Investors and tech talent, like all talent that is attracted to the UAE, have enormous potential for growth, learning, and unrivalled access to a market consisting of 2.6 billion consumers within a four-hour flight – all hinging on the UAE’s unmatched connectivity infrastructure.

The UAE is bullishly doubling down on growth and concentrating on core areas related to innovation, advanced technology and science. A clear example of this can be evidenced with the announcement of the National Program for Coders, whereby the government has promised insights and opportunities to program participants focused onto future work opportunities that will be aligned to nationally integrated projects where coding plays a crucial role in society.

As we know, the program is still extremely new and the complete details are either not yet announced, or even still in the planning phases. It’s brought some great benefits to the country in terms of recognition initially but is now being used as a mechanism to attract and retain top talent in sectors of national interest.

In order to keep relevant and offer benefits that will continue to be competitive in the market of long-term and permanent visas offered by other countries in the world, I think that we can expect to hear more announcements on what value the UAE will facilitate through the program to Golden Visa awardees.

To offer some examples, countries around the world offer benefits, privileges, and entitlements such as access to local property markets normally off-limits to foreigners, free education, healthcare, social services, and self-sponsorship allowing for dependents to be added extending to non-immediate family, and in some cases, a clear pathway to naturalisation and citizenship. 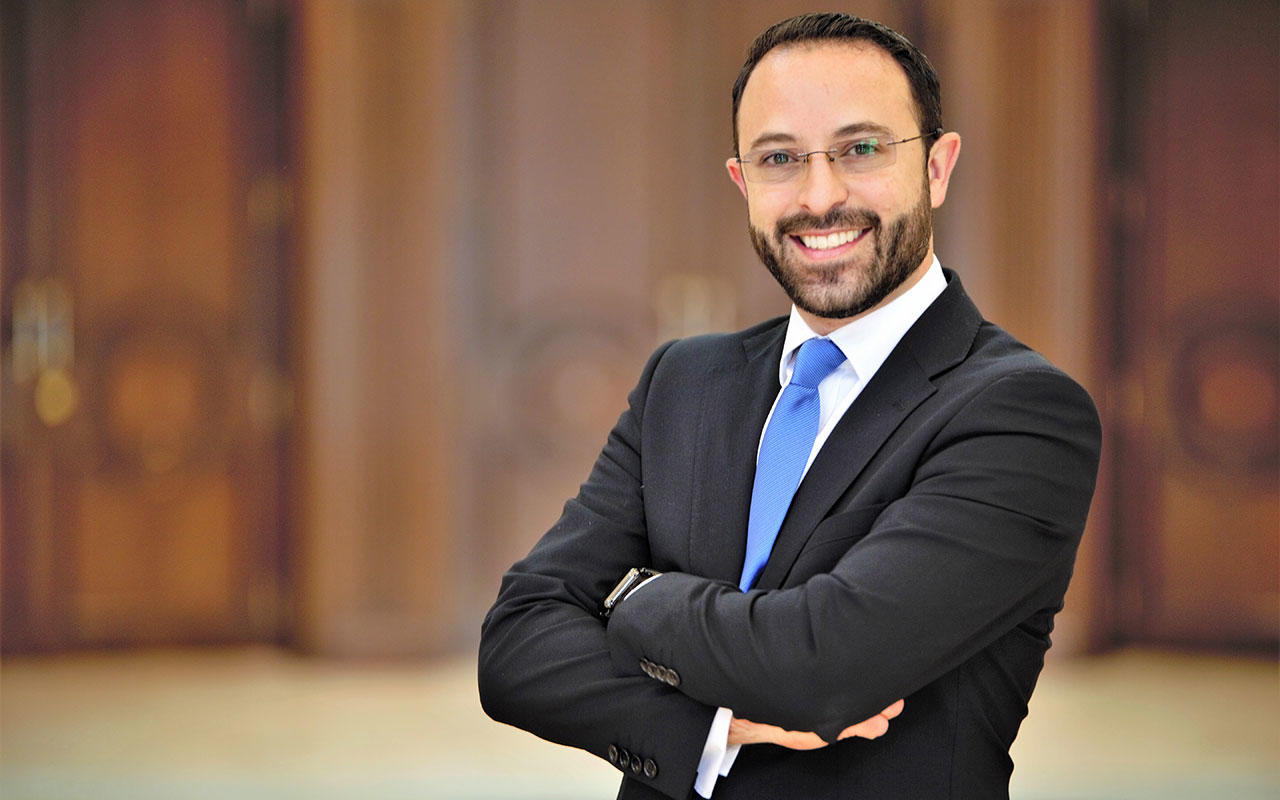 As it is now, the UAE’s Golden Visa program offers an auto-renewing 10-year residency that extends to the granted visa holder’s immediate family. With that, there is obviously a significant reduction in general application and renewal administrative work as well as the associated costs. The UAE’s scheme also allows for self-sponsorship and the free movement of talent across employers and the ability to freely engage on work-related activities to the benefit of the grantee and the country.

We also recently saw the program being used as a tool to ensure the country’s top talent was able to return to the country after a Covid-related lock down of travel between the UAE and India. The UAE declared that all travel from India to Dubai would be restricted, but that there were exceptions granted to Golden Visa holders who would be able to return to Dubai and ensure their work on contributions to the country was not interrupted while being caught abroad.

Slowly we will see the program be used in ways that benefits the country and offers tangible value to those individuals singled out and recognised with Golden Visas. I think the best is yet to come and I’m very excited to keep on top of the developments.

How long have you been in the UAE and where are you originally from?

I’m proud to lay claim to the fact that I’m a 90s entrant to the UAE, having landed in Dubai back in 1999 well before it was a top global destination for business and tourism. I recall it being considered a “hardship post” that many executives were paid a premium to accept. Dubai was just a small town, bearing very little resemblance to the cosmopolitan metropolis that it has evolved into today.

I came to the country after a few brief jumps in the Middle East, but before that, I was born and raised in the United States. I’ve now officially been a resident of the UAE longer than I had lived in the US, and every day that passes the UAE feels more and more like home.