When Mahmoud Gao was let go from his job with an artificial intelligence-focused start-up due to a lack of funds, little did he know that he would end up launching a start-up of his own, a personal stylist platform for men. While the idea behind Mr. Draper is simple – customers log into the platform,

When Mahmoud Gao was let go from his job with an artificial intelligence-focused start-up due to a lack of funds, little did he know that he would end up launching a start-up of his own, a personal stylist platform for men.

While the idea behind Mr. Draper is simple – customers log into the platform, answer a list of questions about their style preferences and get a box of clothes delivered to their homes which they can return after trying on – it struck a chord with men in the UAE.

The styling service launched in Dubai in December, with plans to cover the GCC by 2025

In a wide reaching interview with Arabian Business, Gao spoke about his journey and the growth of his start-up, giving advice to young entrepreneurs on fundraising and other key elements.

Can you walk us through how the idea for Mr. Draper came about?

In 2013, I was working for a start-up that was in the artificial intelligence (AI) space way too early in the UAE and I was the first hire for this start-up. We spent six months pitching projects to governments and big entities, but they didn’t go through.

Eventually I was told that there was no more money for my salary and I basically had to start looking for other jobs; that was right in the heart of Ramadan so there was not a lot going on. So I thought I would take this opportunity to take a break from work and explore things I might be interested in. Previously, I’d been working as a consultant for a few years and before that I was with Chalhoub Group.

One of the ideas I explored was creating a football TV show where you gather around talent from across the GCC, and then we do a competition and the winner gets to go train with a Premier League team. I started pitching it to TV channels like MBC and Sky News Arabia but nobody responded to my emails, there was zero feedback.

I am somebody that’s into fashion and clothes, I understand how to put things together. So my friends would use me, during this time, to go to the mall with them and help them pick out clothes and accessories and piece it together. So my second idea was to look to create an online base of freelance stylists and have people pay per hour to get their advice or go with them to the mall and do their personal shopping. 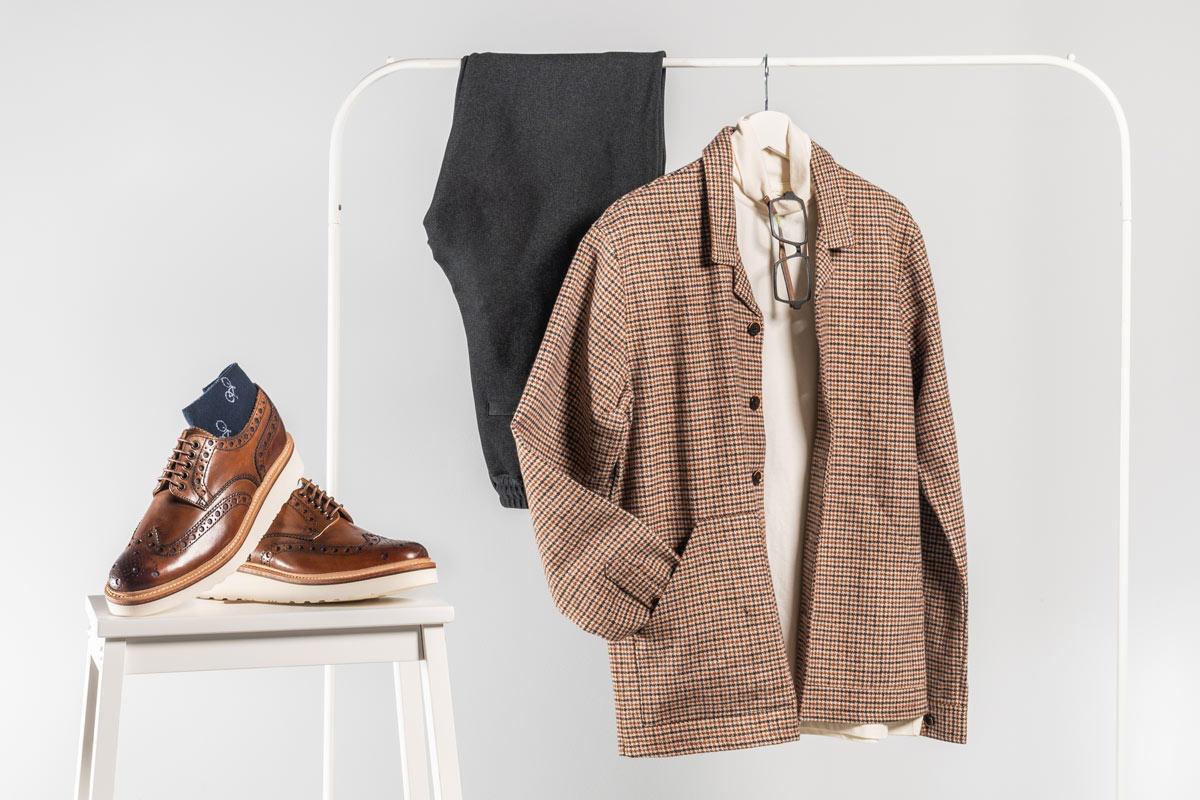 I started researching that, but realised there were a lot of people doing that already and that it was mainly reserved for VIPs. So I was trying to find a way that democratised the styling side of it and I ran into a company in the US called Stitch Fix that were sending boxes of clothes to their customers who would try them on and send the ones they didn’t like back – to me this was such an incredible concept.

This was back in 2015 when there wasn’t a lot of e-commerce going on in the UAE, but I was set on doing this. I talked to my friends and family about it and before we knew it, we had a license.

How did you grow and change from then until now?

We were very focused, from early-on, on getting as much customer data as possible because we needed it to be able to scale the service. What we were doing at first is that we had an office and warehouse in one place: The customer would place the order, the stylist would go and manually pick the items one by one, fold the items together and put them in a box but that is not scalable at all or efficient.

But we knew the long-term game was to make sure we get the data so we can build an algorithm that can streamline this process. We would always have a human player in, but the stylists’ time has got to be scaled – you can’t do everything manually. 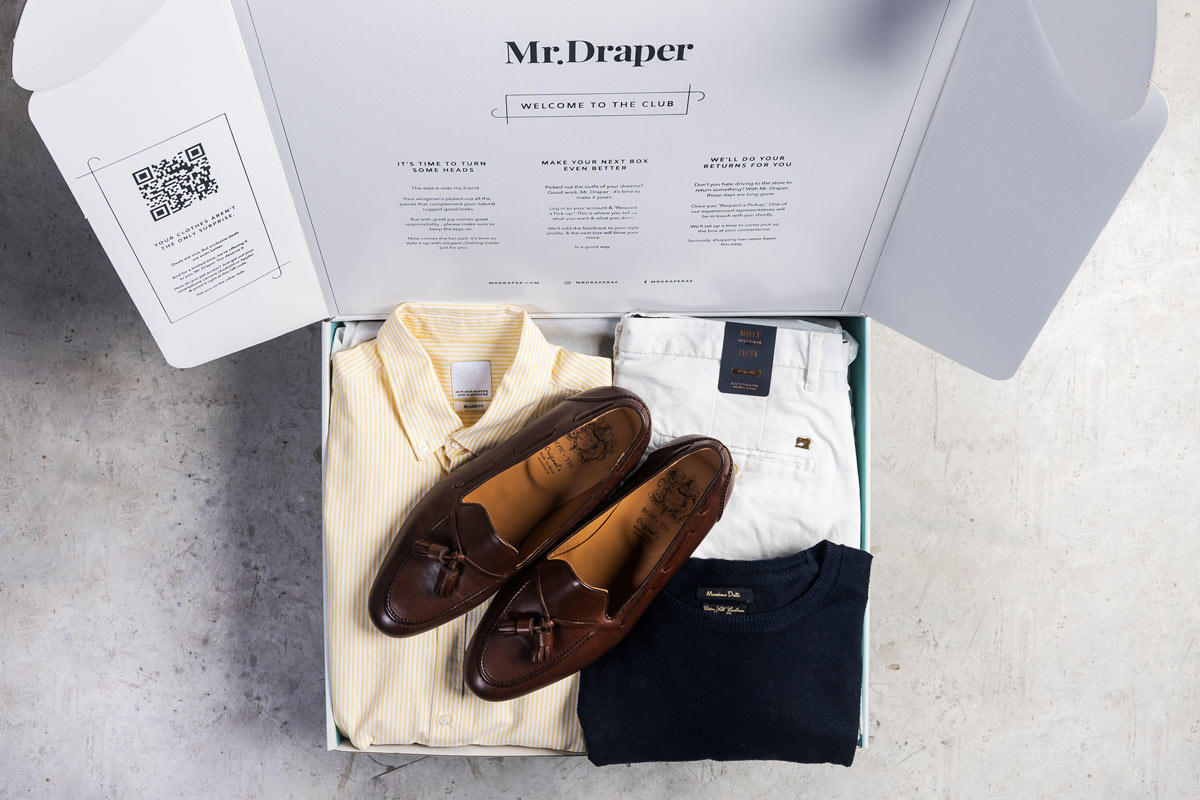 Where did the initial investment come from?

It was all my personal savings, my now-wife’s personal savings and my family’s investments and friends. We threw caution to the wind and were all-in for some reason. Looking back, it’s a crazy decision to make, but at that point in time, we were young and didn’t have families or kids so we didn’t think about things in a very risk averse way.

What has been your funding journey since then?

We got off the ground with a lot of hype because it was something different and unique; so we had a lot of organic traffic from the start.

We were generating cash very early and that was helping us get through, but we essentially had a 22- months’ runway where we knew we had to raise funding. 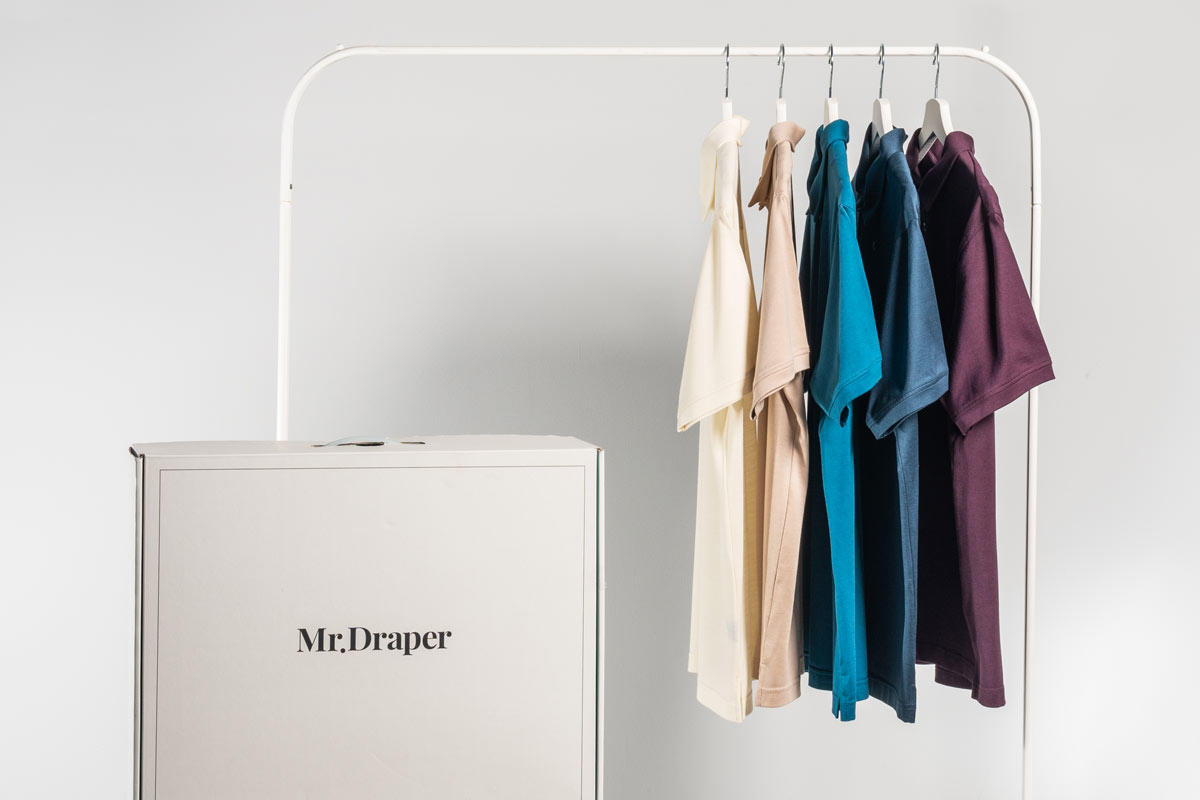 The first round of funds we got was from an angel investor in Saudi who’s with us till this day and the second round of funding was through 500 Startups, a global venture capitalist that had an arm here in the GCC.

We’re now raising our third round of funding, a pre-series A, and we’re doing a combination of angels and Eureeca, an equity crowdfunding platform.

Why did you decide on crowdfunding?

We now have a database of 50,000 people and our customers are very sticky and loyal to the service. We launched it [the crowdfunding campaign] three weeks ago, internally to our customers, and we got a lot of money very fast, which was honestly surprising even for us.

So we had a lot of the route pre-committed by our customer-base which is really exciting and now we’re going after the rest from the angels. 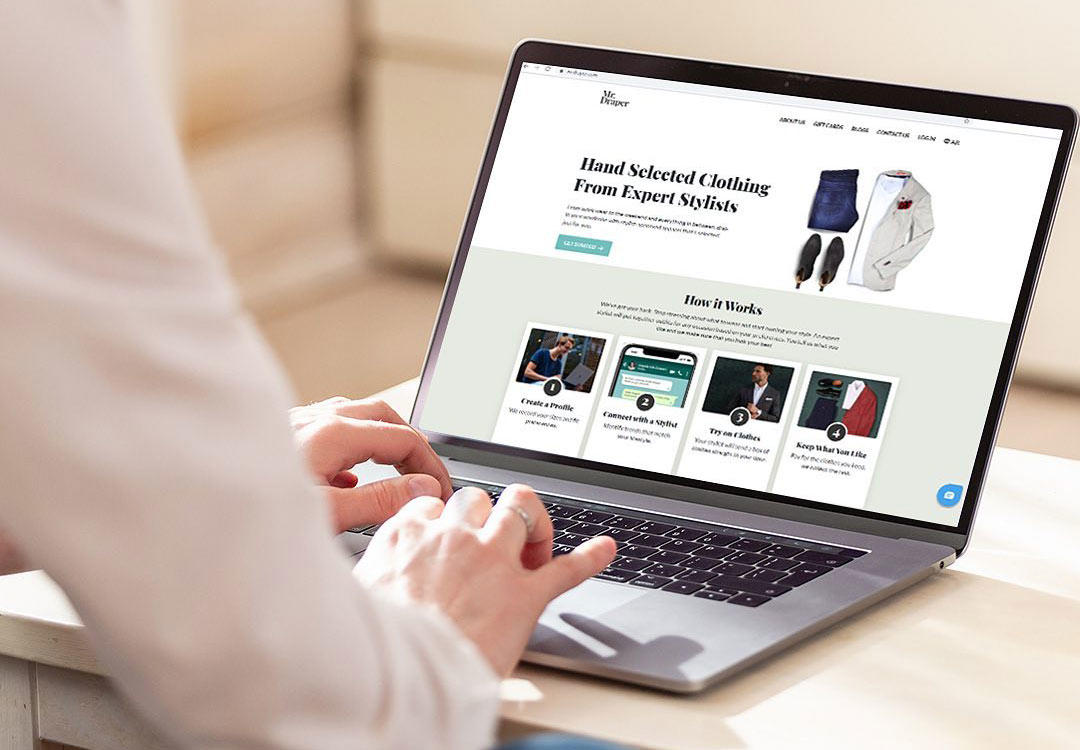 How did Covid impact your business?

In 2019, we were growing at triple digit rates across the board and we were fundraising on the back of that; we had a major investor that was leading the round and four other people that were following their lead. And then Covid-19 hit.

We began to feel its impact here in February and our lead investors, who are into tourist-related activities, started to feel the pinch pretty early and told us they are holding off on any investments. As soon as they said that, the entire round fell apart. We really thought this was the end of Mr. Draper, but then our Saudi angel stepped in and said he’ll give us a loan, which we could pay back slowly.

So we survived 2020 by making cuts where we needed to and scaling our marketing budget by 70 percent. We also decided to focus on preparing for expansion into Saudi Arabia set for the second quarter of 2022.

We launched the app, built everything into Arabic – including the mobile app, the website, all the email workflows – and we started testing out new services and technology; that’s how we spent 2020.

We weren’t after the market, we weren’t trying to grow. Instead, we focused on survival and testing out new things and we came up a much better company, to be honest. We expanded our market by providing everything in Arabic. We were very niche before, targeting English speakers only, but now we’re acquiring more Arabic speaking consumers. 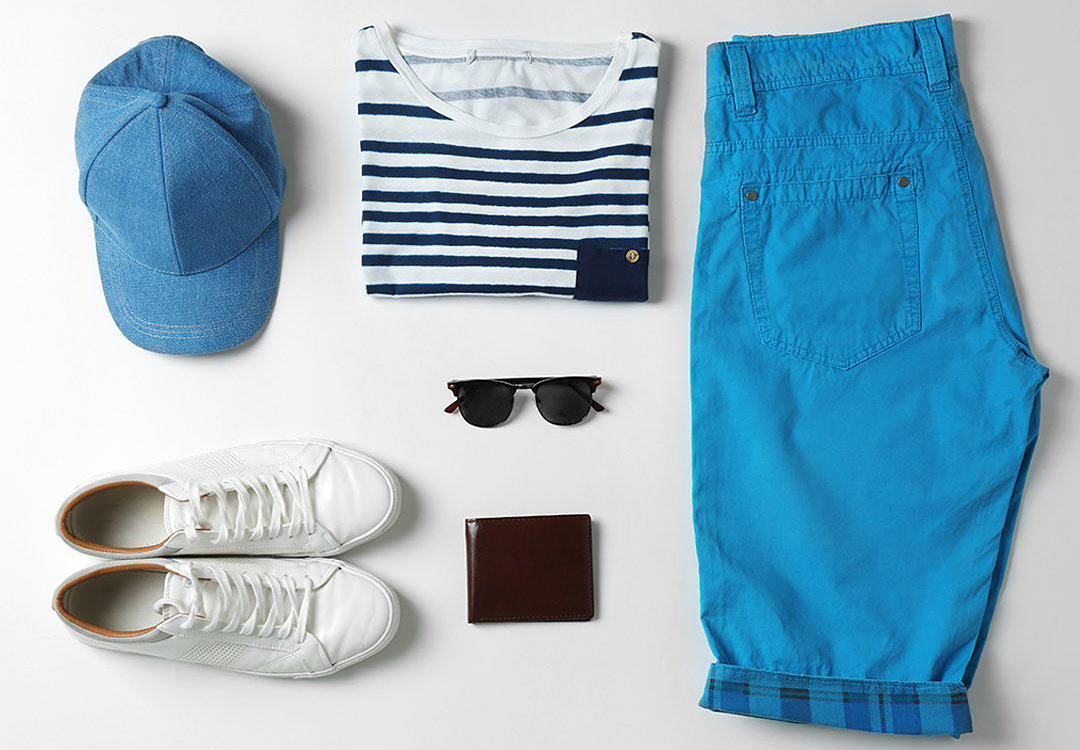 What other expansion plans do you have, aside from the Saudi launch?

The next set of expansions is going into launching the service for women, a Mrs. Draper, but I would rather not share the timeline for that just yet.

What are the lessons learned from all your experience, especially in raising funds for your business?

Whenever you think you’re going to eventually run out of cash, say in six months, don’t get into the hype and grow at all costs. There’s a concept in start-ups that you do whatever it takes to continue growing your top line, even if you’re losing money per order: That strategy works in Europe or the US, because there’s an abundance of venture capital there, but here our markets are a bit smaller so there’s not as much money going around. So you need to focus on building a more economical business that can sustain you in case the money is either delayed or doesn’t come at all.