That’s according to Rana Nawas, the recently appointed chairperson of the Oryx Fund strategic committee.

“Middle East entrepreneurs are hungry… they are hard workers with incredible grit – nothing has come easy to these entrepreneurs,” Nawas told Arabian Business.

Hambro Perks: ‘We want to be the first London VC in the Gulf’

British boutique investment firm is chasing deals in the region

Launched in February 2021, the Oryx fund is focused on backing early-stage start-ups across the Middle East and North Africa.

A long-established regional business leader and host of the popular ‘When Women Win’ podcast, Nawas has been appointed to build a committee that will advise on investment opportunities within the Middle East and North Africa (MENA) region.

“I’m personally excited about building a team that will seek out amazing talent,” she said of the board that will eventually comprise five people. “Our goal will be to steer entrepreneurs and help them achieve their goals. Once we find those businesses to invest in, we will help them succeed with everything that we’ve got – whether that’s our skills, networks or anything else that we can bring to the table.” 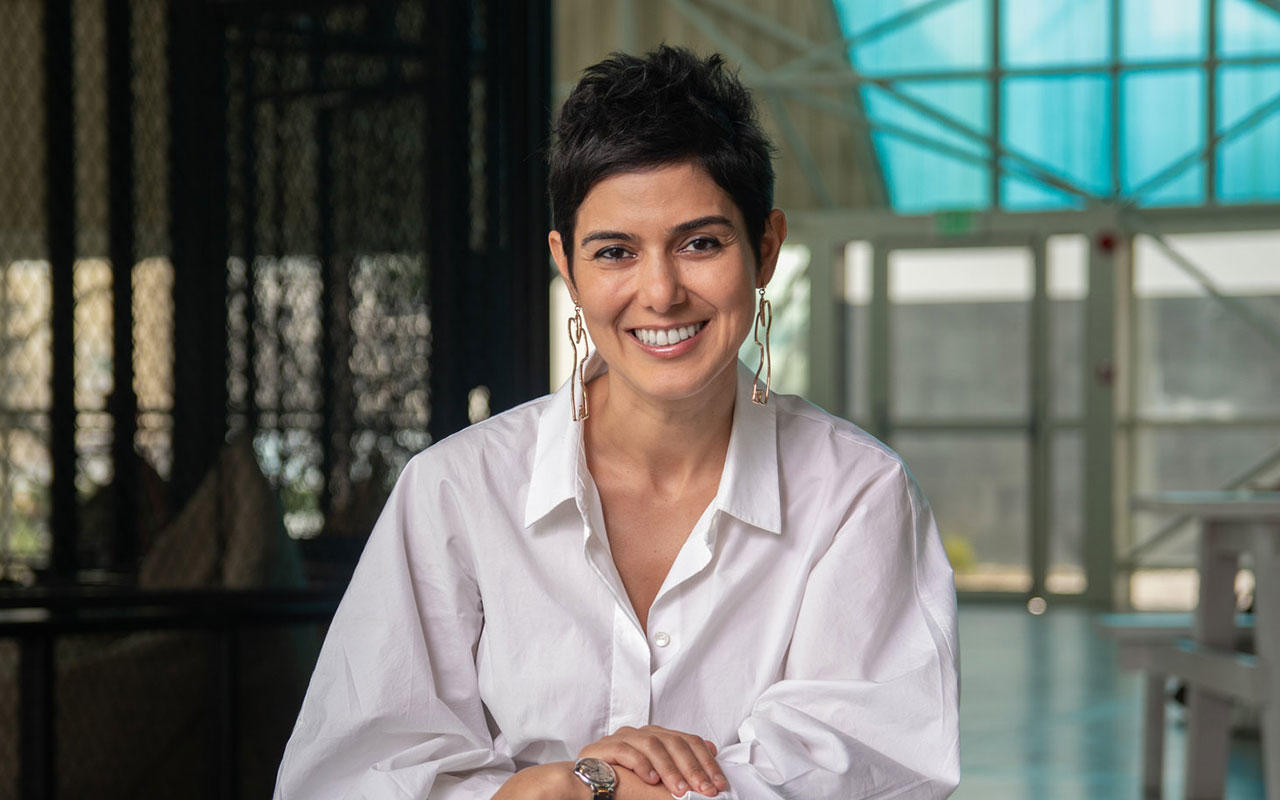 Prior to establishing a dedicated fund for MENA investments, the Oryx Fund team made a number of investments in the region across multiple industry verticals including fintech and logistics tech.

With bases in London, Abu Dhabi and Saudi Arabia, Hambro Perks’ existing investments in the region include Sarwa, an online platform that makes investing in global markets simple and affordable for investors in the Middle East.

“It’s still such a nascent, early and exciting time for regional start-ups. There is immense untapped human potential – it’s a no brainer to back regional entrepreneurs. My only hope is that the legislative system keeps up with the pace of modern entrepreneurship,” said Nawas, adding that Middle Eastern start-ups are craving better access to ‘early bridge’ funding.

“I am genuinely excited by the level of commitment and focus Hambro Perks wants to bring to Middle East entrepreneurship in the region.”

Nawas also noted that regional entrepreneurs must be able to secure bankruptcy protection in order to be able to take risks and thrive. “If you fail, you can’t go to jail,” she added.