Dubai-based shopping malls, communities, retail and leisure pioneer Majid Al Futtaim has revealed plans to hire 3,000 Emiratis. It comes as a direct response to the UAE Government’s federal NAFIS programme, which was launched as part of the country’s ‘Projects of the 50’ campaign and is designed to encourage more nationals into the private sector.

It comes as a direct response to the UAE Government’s federal NAFIS programme, which was launched as part of the country’s ‘Projects of the 50’ campaign and is designed to encourage more nationals into the private sector.

Majid Al Futtaim’s current workforce of 13,700 is 3 percent Emirati – ahead of its first-year target of 2 percent – while it is on track to meet its second-year goals, a statement from the company said.

Let’s get ‘phygital’: How Majid Al Futtaim is aiming to reinvent shopping

Lockdowns implemented to curb the spread of Covid-19 temporarily shuttered malls and other retail outlets last year, and online retail and e-commerce spiked – a trend many predict is here to stay

“We have a collective sense of responsibility to support and upskill the talented and ambitious national workforce that exists in the UAE. There have been commendable efforts over the years to create more opportunities for UAE nationals within the public and private sectors,” Alain Bejjani, chief executive officer at Majid Al Futtaim, said.

Majid Al Futtaim will also roll out several programmes to attract Emiratis to the private sector, including training programs to develop expertise in a number of areas including customer experience and data and analytics as well as job shadowing, coaching and mentorship.

“Employing local talent is a priority at Majid Al Futtaim and we view it as a competitive advantage that is integral to our long-term success. We are proud to support the UAE Government’s vision to build the region’s most competitive economy,” Bejjani said.

The move has been warmly welcomed by Dubai ruler Sheikh Mohammed bin Rashid Al Maktoum, who posted on Twitter: “There are companies that are partners in building the country… while there are others that only want to benefit from the homeland. We instructed the government that Majid Al Futtaim companies have priority in government contracts.” 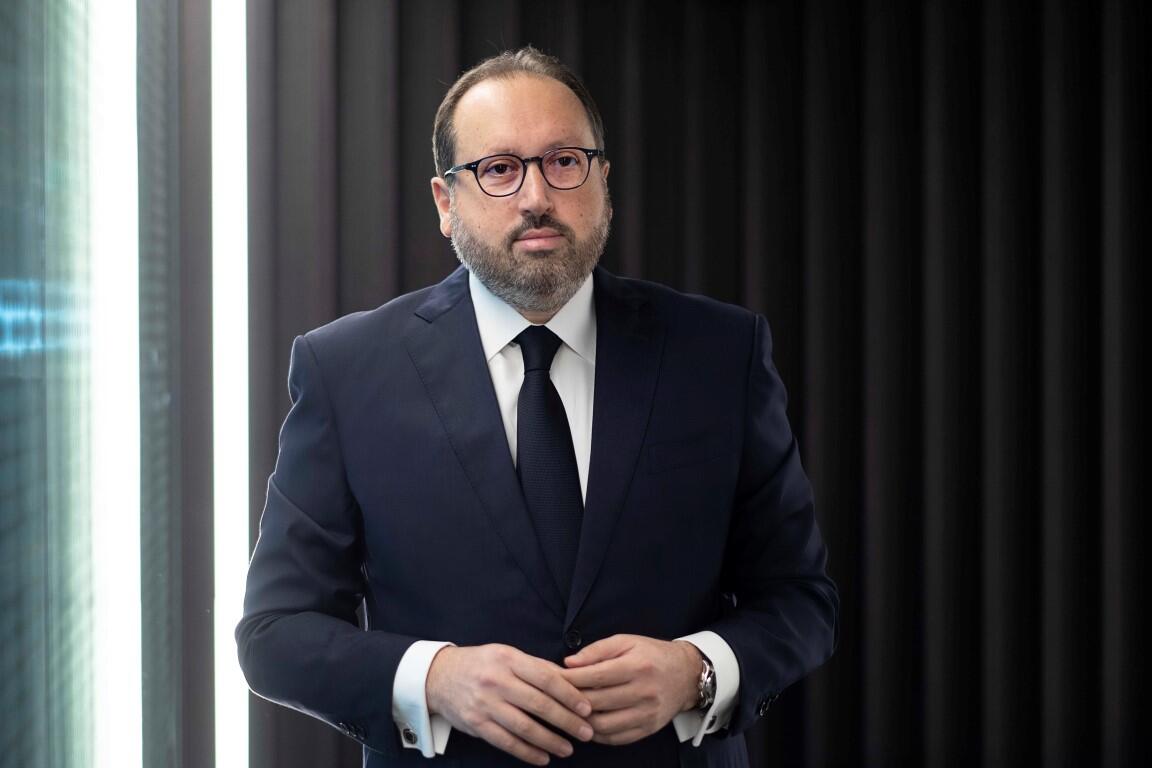 According to the Ministry of Human Resources and Emiratisation, UAE nationals made up 7.46 percent of the country’s entire workforce as of 2020, with only 3.78 percent in the private sector.

Unemployment rose to 5 percent in 2020 from 2.2 percent a year earlier, according to the latest estimates from the World Bank, which didn’t break out citizen joblessness.

Emiratisation, which has been on the government’s agenda for decades, has hastened in recent years with new initiatives rolled out, including the subsidies package that will look to create 75,000 new private sector jobs for Emiratis. Other efforts include the creation of the Emirati Human Resources Development Council in Dubai, which was tasked with creating a 100-day action plan to boost locals’ employment.