Almost 60 percent of public relations (PR) professionals across the Middle East and North Africa (MENA) region have revealed their organisation is not doing enough, or less than what is needed, to support the mental health of their employees, according to a new report. The Public Relations and Communications Association (PRCA) MENA Mental Health Report,

Almost 60 percent of public relations (PR) professionals across the Middle East and North Africa (MENA) region have revealed their organisation is not doing enough, or less than what is needed, to support the mental health of their employees, according to a new report.

The Public Relations and Communications Association (PRCA) MENA Mental Health Report, found that 44 percent of respondents have not had any communication from their employer about mental health in the last 12 months, and that just 15 percent feel ‘completely supported’ by their employer on this issue.

It also finds that 36 percent of people who faced a mental health problem in the last 12 months did not speak to anyone at their workplace about it – a figure which rises to 41 percent of women, and dips to 33 percent among men.

Mental health awareness is for life, not just for World Mental Health Day

However, 79 percent of those who did confide in a colleague or manager said they were satisfied with the response.

Francis Ingham (pictured below) MPRCA, director general of the PRCA, said: “It is clear that the mental health impact of Covid-19 is not going away quickly even if we have, I hope, now seen the worst of this pandemic.

“I’m very proud that PRCA members across the MENA region, and indeed around the world, are taking the issue of mental health seriously. I hope that this report will help even more of them to do exactly that.” 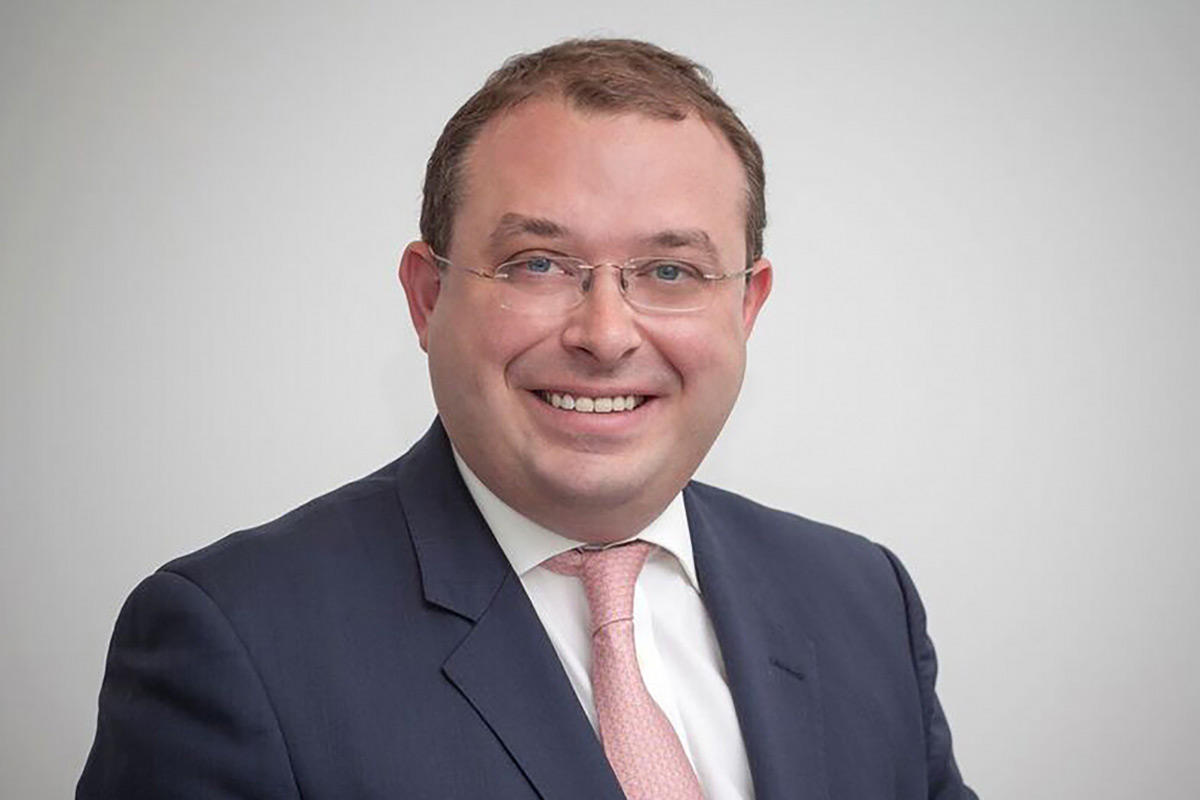 Other findings in the report, a joint project between PRCA MENA and YouGov, include:

Hayley Clements (pictured below) MPRCA, general manager, PRCA MENA, said: “Since PRCA MENA produced its first Mental Health Report in October last year, I’ve had a number of conversations about the importance of this topic in a profession that is exciting, rewarding and even glamorous at times – but can also, as we all know, be draining and stressful. It’s good to know that the industry is taking the topic seriously.” 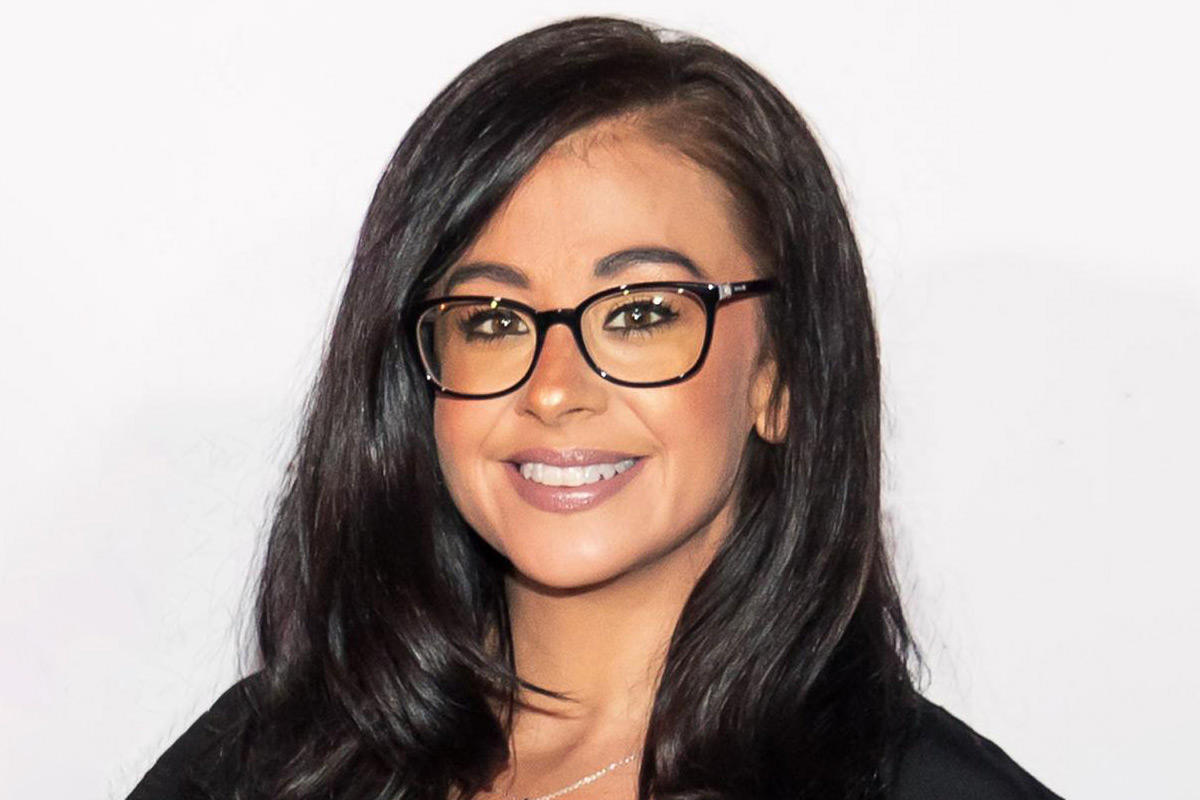 The report draws four conclusions, which PRCA MENA hopes will prompt discussion among its members and the wider PR profession in the region. Those conclusions are:

Covid-19 is a major mental health issue – for better or worse. Even if it has improved some people’s mental health so far, it must be remembered that the pandemic will continue to evolve and to change the way we live and work
While the report shows that women are less likely to have discussed mental health issues they have experienced with a colleague, there is a relative lack of gender split in the report. This underlines the need to avoid old-fashioned stereotypes around male versus female behaviours and characteristics
The report suggests that younger demographics are generally more engaged and in touch with mental health issues. But this does not mean that more senior members of the profession do not have mental health needs – the profession should not ignore their needs or assume they are less prone to mental ill health
Most respondents say they are willing, in principle, to seek help if they experience mental ill health. However, there is a substantial gap between what people think someone should do about symptoms of mental ill heath versus what they do in reality