Middle East’s start-ups to see more funding in second half of 2021, says expert

The UAE led the Middle East and North Africa (MENA) in investment growth in terms of the number of deals and funding for H1 2021 as they acquired 61 percent of total MENA investments, according to Magnitt’s H1 2021 MENA Venture Report. One expert predicted that the second half of 2021 will see a further

The UAE led the Middle East and North Africa (MENA) in investment growth in terms of the number of deals and funding for H1 2021 as they acquired 61 percent of total MENA investments, according to Magnitt’s H1 2021 MENA Venture Report.

One expert predicted that the second half of 2021 will see a further surge in the amount of funding pumped into the region’s start-ups.

While the region’s food and beverage sector boasted the largest share of funds invested in H1 2021, fintech start-ups claimed the largest amount of deals closed.

“Fintech investments have already been growing steadily, but we’re about to see a gold rush with VCs focusing almost exclusively on fintech,” said Marwan Saab, CEO of Opaala, a cloud-based platform that enables venue and restaurant guests to order and pay in a contactless manner from their mobile phone.

In the first half of 2021, VC funding in the region increased by 12 percent from 2020. This marked a half-yearly and quarterly record high level of capital distributed. Additionally, VC funding in H1 2021 saw a 64 percent year-on-year increase.

The region’s investments tripled between Q3 2020 and Q2 2021, while its transactions increased by 23 percent.

Conversely, the number of deals closed in H1 2021 saw a 20 percent decrease year-on-year, bringing the total number of deals to 254. This was largely due to the diversion of angel investors’ funds to asset classes including property and stock markets.

The UAE, Saudi Arabia and Egypt together claimed 71 percent of capital deployed in the MENA region. 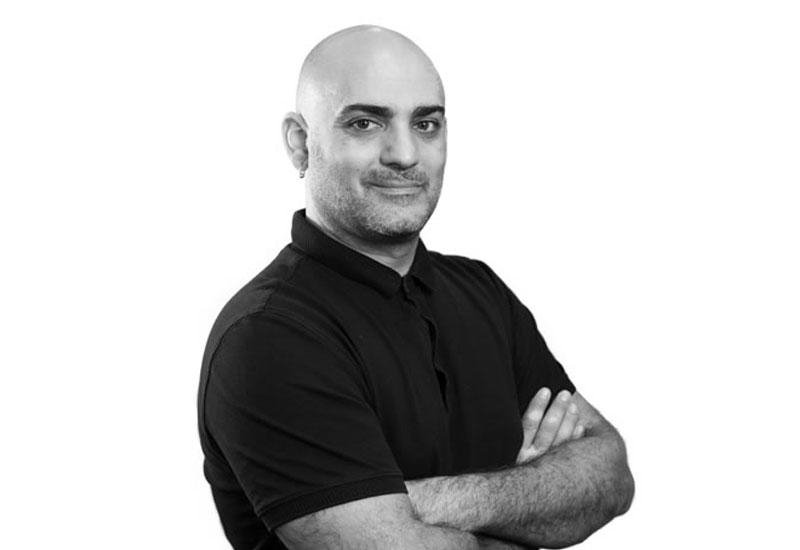 Nine start-ups from the region recorded acquisitions in H1 2021, while 31 percent of regional investments were made by international investors.

Funding for start-ups held at $1.2 billion during the period.

A number of start-ups in the region have seen the direct benefits of the VC market’s post-pandemic recovery.

Riyadh-based start-up Speero, an online-based business for automotive after-sales solutions, recently secured nearly $2 million in pre-series A funding. The funding is to be used to strengthen Speero’s logistics infrastructure and digital market presence.

Over the course of the global pandemic, the fintech market has soared. As individuals worldwide stayed home and businesses closed their brick and mortar stores for prolonged periods, demand for fintech solutions has soared. 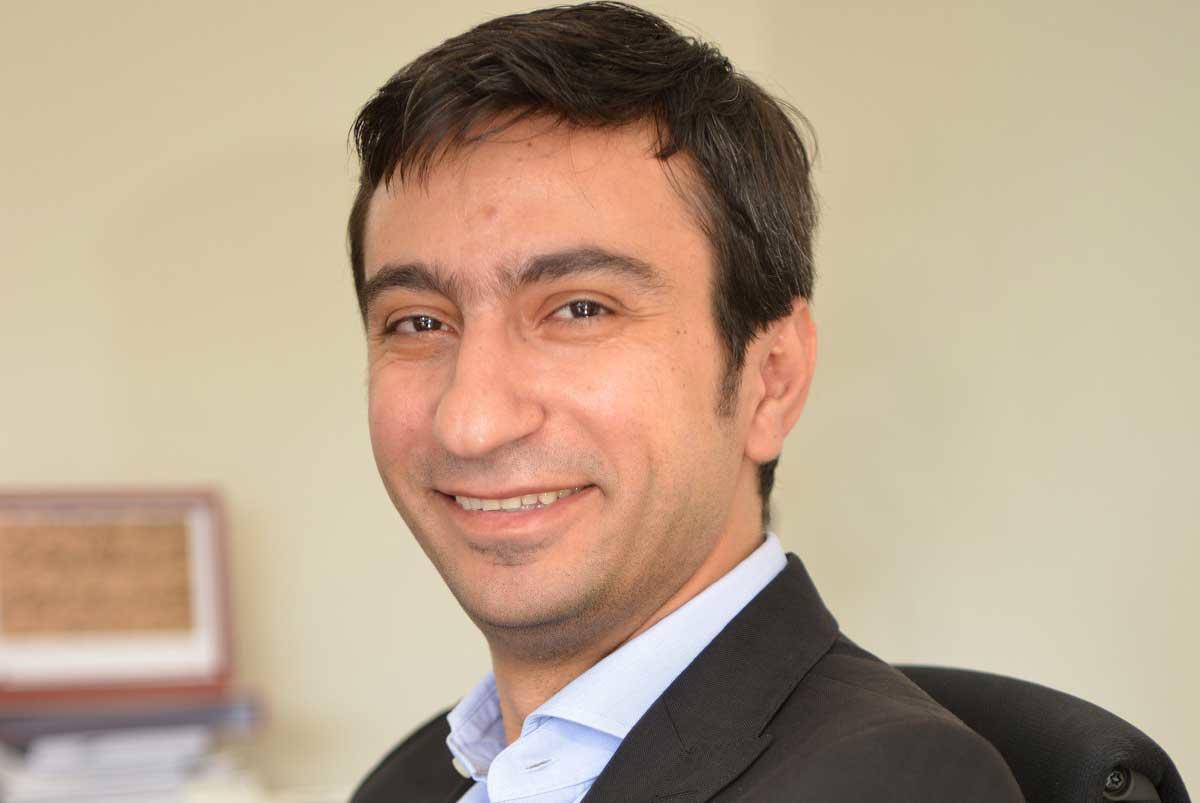 Mansour predicted: “H2 will see an acceleration in the start-up industry given all VC funds are focused on deploying across the region.”

“Fintech is integrated with all key sectors. It will be a viable payment methodology for consumers and enterprises. Cash to online payments will accelerate over the coming years,” he said.

With fintech on the rise, the region will be better able to compete on a global level.

“Fintech will become a crowded space, but there are lots of opportunities in digitising most processes. But as we go into our second year of restrictions and limitations, any start-up that can help open up experiences could be a huge hit,” said the CEO of Opaala.

Saab said: “If we put aside the crypto/blockchain trend, I’m happy to see growth in the online payments market and the beginning of digital banks that are not all controlled and dominated by the large traditional banks. We’re taking the first steps in a much-needed and long journey to be competitive globally in those areas.” 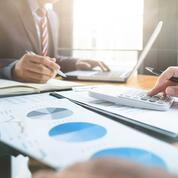 Corporate venture capital platform of Crescent Enterprises has already invested over AED500m in 32 start-ups and VC funds across the MENA region, the US, India, and Southeast Asia

The rise of crowdfunding

Saab expressed his excitement for the slow rise of crowdfunding in the region, as he described it as a lifesaver for start-ups.

“It allows for better access to early investment and allows the founders to have more control over how much they want to give away at any point. The biggest killer of any start-up is cash flow,” he said.

With crowdfunding, they can break down their overall requirements into smaller but more manageable rounds (short to medium term needs) while maintaining cash flow.”

“We’re at the start of a boom that seems to follow every crisis, making it a great time for entrepreneurs,” said Saab. 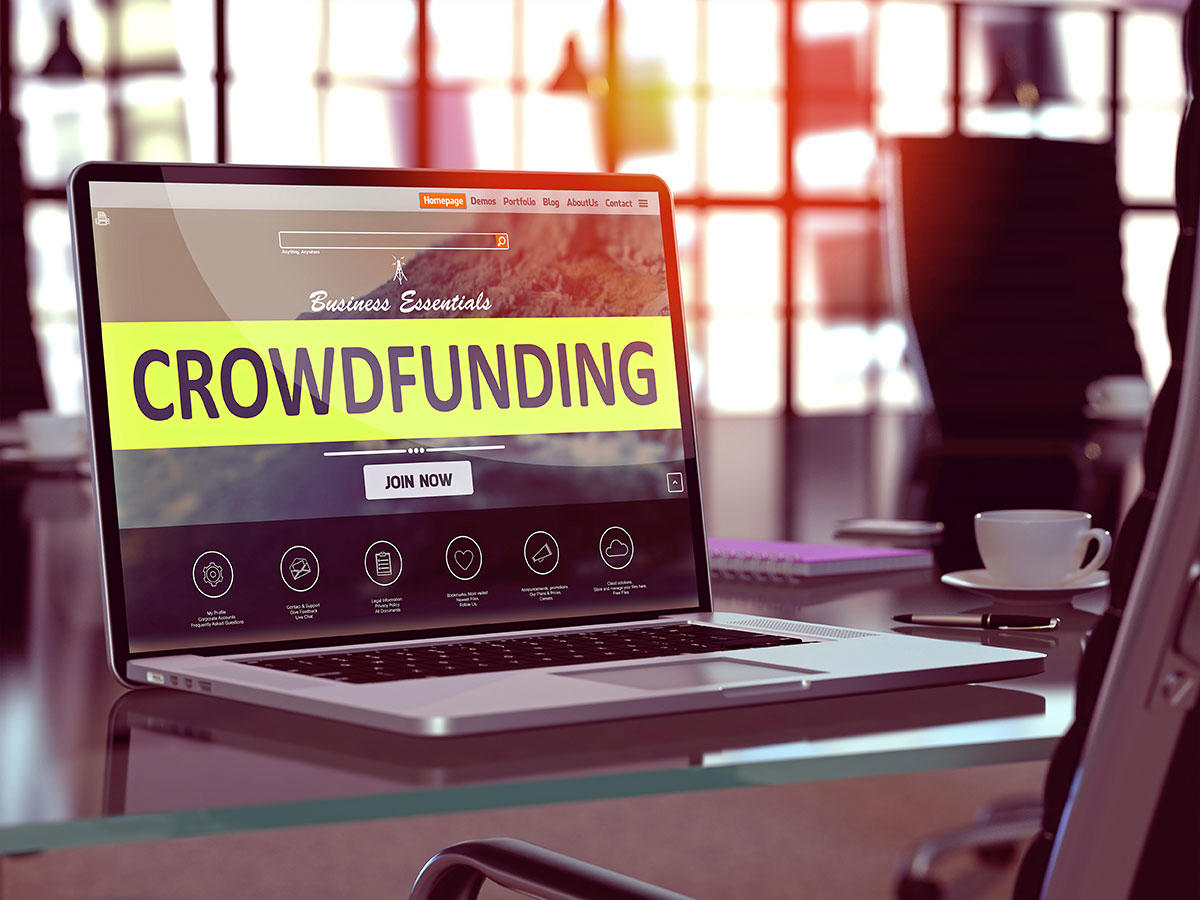 He explained that the economic boom combined with the tech talent entering the UAE through the National Programme for Coders will likely lead to dramatic growth in the start-up ecosystem in the region.

“We seem to be at a nexus point where demand from the public, a need driven by the pandemic and other regional issues (such as the financial situation in Lebanon), combined with regional talent needed to bring it all to life, and most importantly government regulations are coming together to open the fintech market.”

Currently, Dubai is ranked second largest fintech hub in the Middle East, surpassed only by Tel Aviv, according to Findexable’s 2021 Global Fintech Index. Riyadh claimed third on the list, while Abu Dhabi finished in fourth.

The UAE is currently ranked 28th in the world on Findexable’s 2021 Global Fintech Rankings Report.