Home sentiment in the UAE continues to improve as more renters and property owners expect an end to the decline in residential prices which began in 2015 and was exacerbated by coronavirus, according to a new survey. Only 34 percent of UAE tenants and homeowners surveyed expect prices and rents to decrease in the coming

Home sentiment in the UAE continues to improve as more renters and property owners expect an end to the decline in residential prices which began in 2015 and was exacerbated by coronavirus, according to a new survey.

Only 34 percent of UAE tenants and homeowners surveyed expect prices and rents to decrease in the coming 12 months. This compares to 47 percent of respondents six months ago, and 74 percent one year ago.

According to Peninsula’s Home Sentiment Survey H1 2021, UAE renters are split 50/50 between those who expect their rent to decline in the next 12 months, and those who expect either stability or an increase.

This is in comparison to six months ago when 64 percent of respondents reported an expectation of rent declines in the coming 12 months while 84 percent were expecting their rent to decline last year. However, very few respondents (2 percent) indicated that they expect to see their rent increase.

Meanwhile, only 9 percent of UAE homeowners surveyed expect prices to decline in the coming 12 months, with 23 percent expecting stability and 69 percent expecting price rises, according to the study which measures consumer sentiment towards the residential property market.

“The sentiment survey stresses that, yes, people are still bullish but the largest grouping of answers points to positivity in that people feel they have seen the bottom of the market and expect prices to stabilise going forward,” Christopher Payne, chief economist at Peninsula, an investment and research company, told Arabian Business.

“So I don’t think the sentiment survey should be read as saying we are back to boom times but that most people now believe the bad times are coming to an end and that the cycle has turned,” he added.

This recovery has been limited to the residential market and more specifically town houses and villas. While the Dubai Land Department reported a 4.9 percent quarter-on-quarter price increase for single family homes at the end of March, prices overall were 3.6 percent lower. 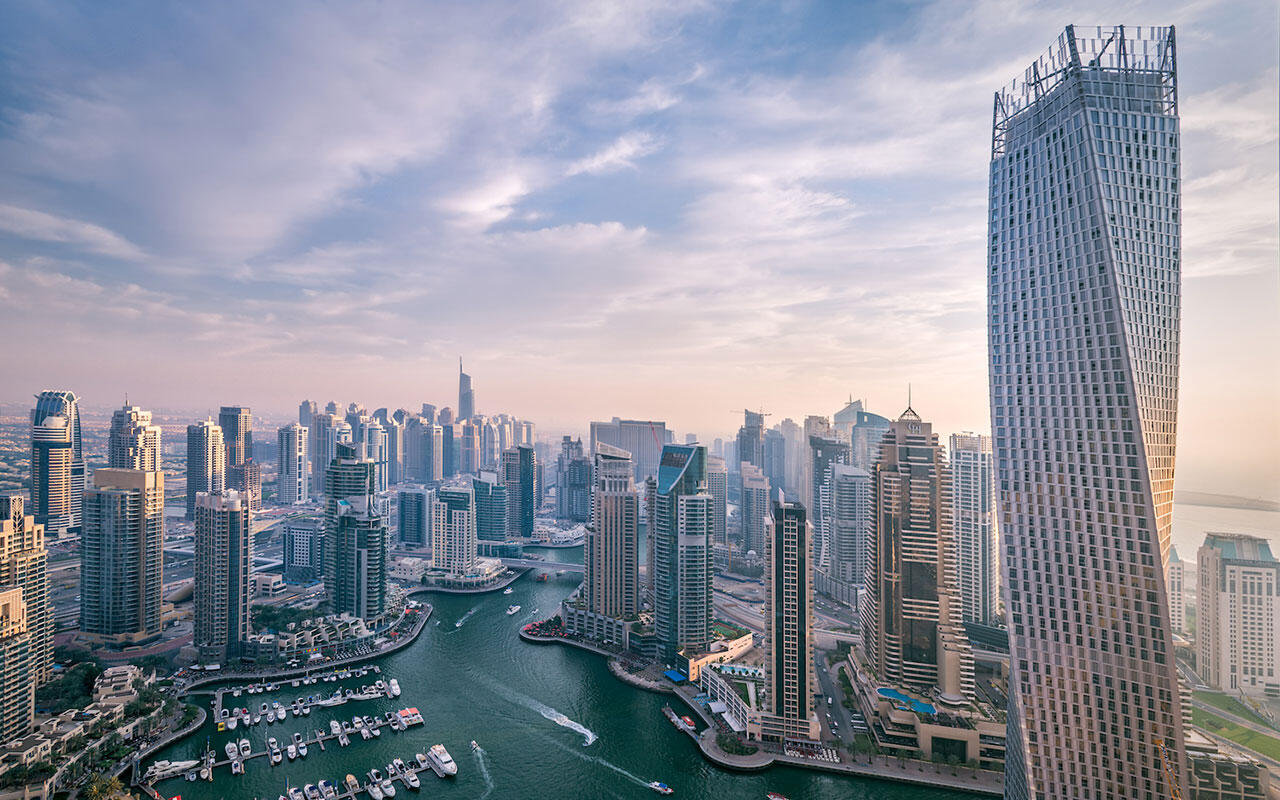 A report by UAE-based property portals Bayut and Dubizzle indicated that the luxury property market has seen a growth of 5-21 percent in asking rents while rental rates in the affordable villa segment have remained largely steady.

Those high net worth individuals have favoured established areas such as Dubai Marina, Downtown Dubai, Arabian Ranches and Dubai Hills Estate, according to the same report.

“This reflects continued weakness in the apartment market,” indicated Peninsula in their survey report.

“We are also seeing this in other places around the world where flat markets in major cities are not performing in the way that single family homes are because there has been a shift in preference towards a home or house; those who can move to larger homes have done so,” said Payne.

“In Dubai, and in the Gulf in general, there is a broader issue of population dynamics becoming short- term factors influencing the real estate market. In a country with so many expats, 2020 was a year in which we anecdotally heard of a lot of people who lost their jobs or moved out of the country because of Covid, though there is no data to quantify that,” he added. 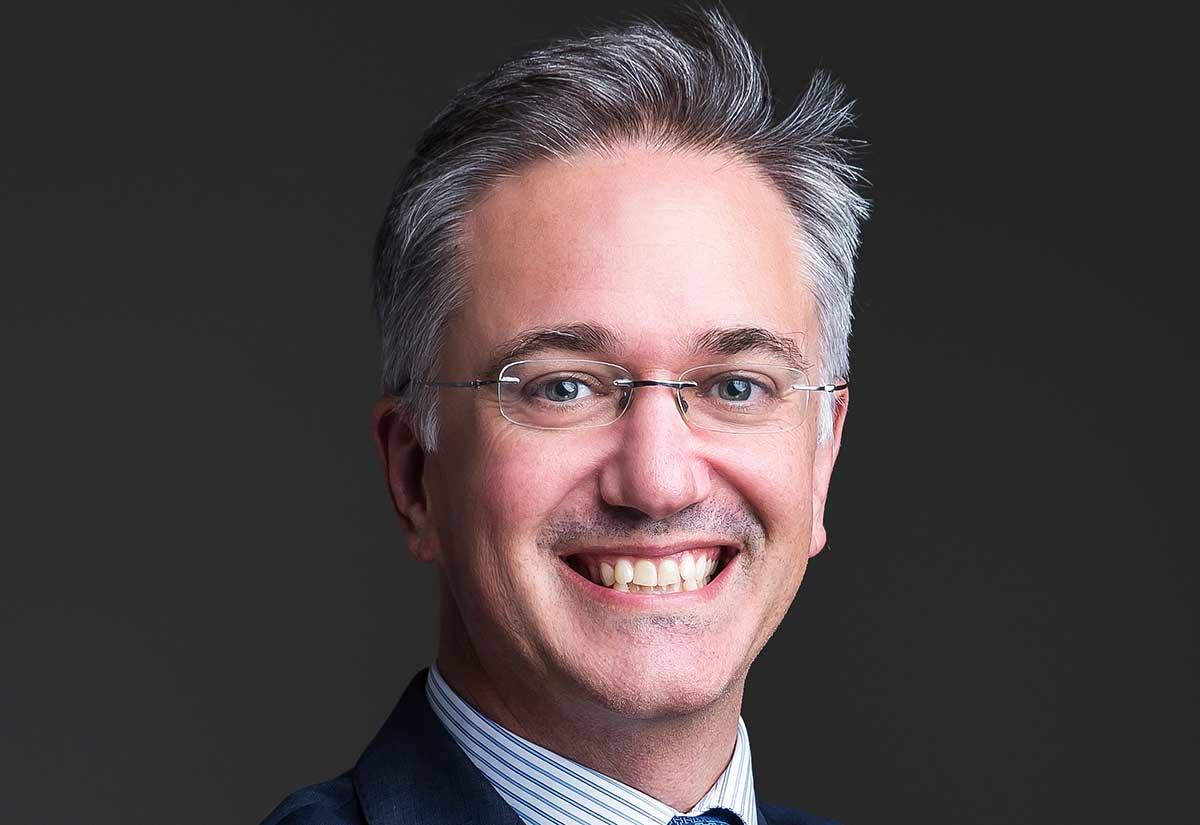 More respondents have also indicated their willingness to put their existing home on the market. At the end of H1 2021, 26 percent of respondents reported that they were considering selling their house in the next 12 months. This compared to 22 percent six months ago, and only 13 percent 12 months ago.

There has also been a rise in the number of renters contemplating buying a home. Of the survey’s respondents, 55 percent reported that they were equally, or more, likely to buy a home in the next twelve months, compared to 39 percent six months ago and 37 percent one year ago.