President Sheikh Khalifa bin Zayed Al Nahyan has issued a decree appointing Salem Butti Salem Al Qubaisi as director-general of the UAE Space Agency as the country seeks to cement its place at the space race top table. With his vast experience of more than 20 years in the fields of military aviation and defence

With his vast experience of more than 20 years in the fields of military aviation and defence in the public and private sectors, Al Qubaisi will lead the efforts of the UAE Space Agency to develop space sciences and associated advanced technologies, establish related regulations and policies, establish bilateral and multilateral international partnerships, as well as promoting national capabilities.

The decision comes as part of the efforts taken by the UAE government to promote the performance of government entities and achieve qualitative leaps in the flexibility of their structures and policies, update their strategies and enhance their preparations for the next fifty years, according to a statement carried by state news agency WAM.

The appointment comes a week after the UAE Space Agency announced plans for a new Emirati interplanetary mission.

Built on the knowledge and experience gained from the Emirates Mars Mission, the new mission will involve significant participation from Emirati private sector companies.

It is scheduled for launch in 2028, with the primary goal of exploring the asteroid belt between Mars and Jupiter, the source of most meteorites that impact earth.

The spacecraft will undertake a 3.6 billion km, five-year journey, which will see it perform gravity assist manoeuvres by orbiting first Venus, then Earth in order to build the velocity required in order to reach the main asteroid belt, located beyond Mars. 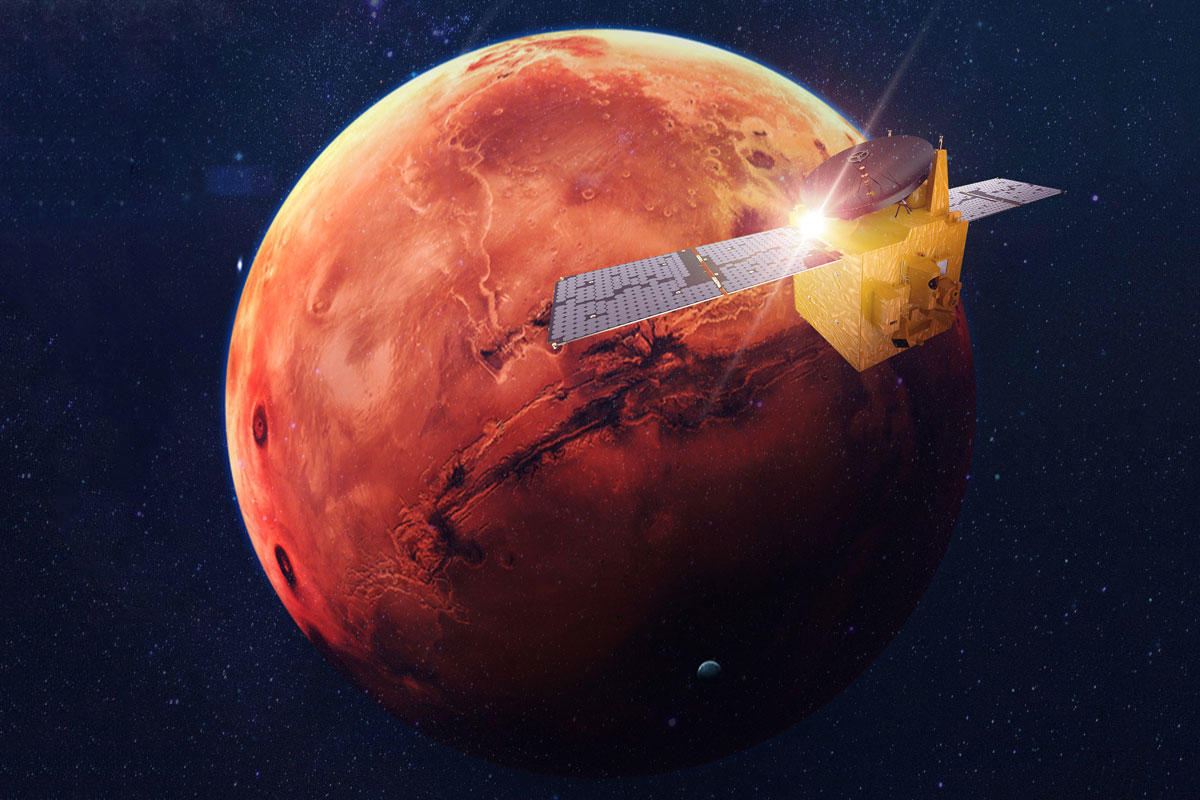 This will make the UAE the fourth nation to land a spacecraft on an asteroid.

In 2014, the Emirates Mars Mission was announced, conceived to disrupt and accelerate the UAE’s space sector. The Hope Probe aims to build the first full picture of Mars’s climate throughout the Martian year and reached Mars orbit in 2021, the 50th anniversary of the foundation of the UAE, which became an independent nation on December 2, 1971.