Oil surges to six-year high as OPEC+ in crisis mode

Oil jumped to the highest in more than six years after a dispute between Saudi Arabia and the United Arab Emirates plunged OPEC+ into crisis and blocked a supply increase. West Texas Intermediate crude advanced to $76.98 a barrel, the highest since November 2014, as the breakdown in cartel talks left the market without the

Oil jumped to the highest in more than six years after a dispute between Saudi Arabia and the United Arab Emirates plunged OPEC+ into crisis and blocked a supply increase.

West Texas Intermediate crude advanced to $76.98 a barrel, the highest since November 2014, as the breakdown in cartel talks left the market without the extra supplies for next month it had been counting on.

What happens next will determine whether the stand-off could escalate into a conflict as destructive as last year’s price war.

Oil and dollars: Why the UAE is risking a falling-out with OPEC+

The group’s fourth-biggest producer, argued against a deal proposed by Saudi Arabia and Russia to extend quota limits until the end of next year, rather than ending them in April as originally planned

At stake is the stability of the global economic recovery amid growing inflationary pressures, and the ability of the producers’ alliance to retain its hard-won control over the oil market.

From international oil majors to Middle Eastern petrostates, the market will be watching keenly in the coming days as Riyadh and Abu Dhabi publish prices and negotiate volumes for their August crude supplies.

The fear that events could spiral further out of control was evident, and the US has called for a compromise.

“We do not want a price war,” said Iraq’s Oil Minister Ihsan Abdul Jabbar. “And we do not want oil prices to rise to more than the current levels.”

After several days of tense talks, the Organisation of Petroleum Exporting Countries and its allies abandoned their Monday meeting. A disagreement over how to measure production cuts upended a tentative deal to boost output and swiftly devolved into an unusually personal and public spat between Saudi Arabia and the UAE.

The last time those two countries clashed over oil policy, in December 2020, the UAE floated the idea of leaving the cartel. That dispute ended in a truce, but the breakdown in negotiations this time around was so severe that the group couldn’t even agree on a date for its next meeting. 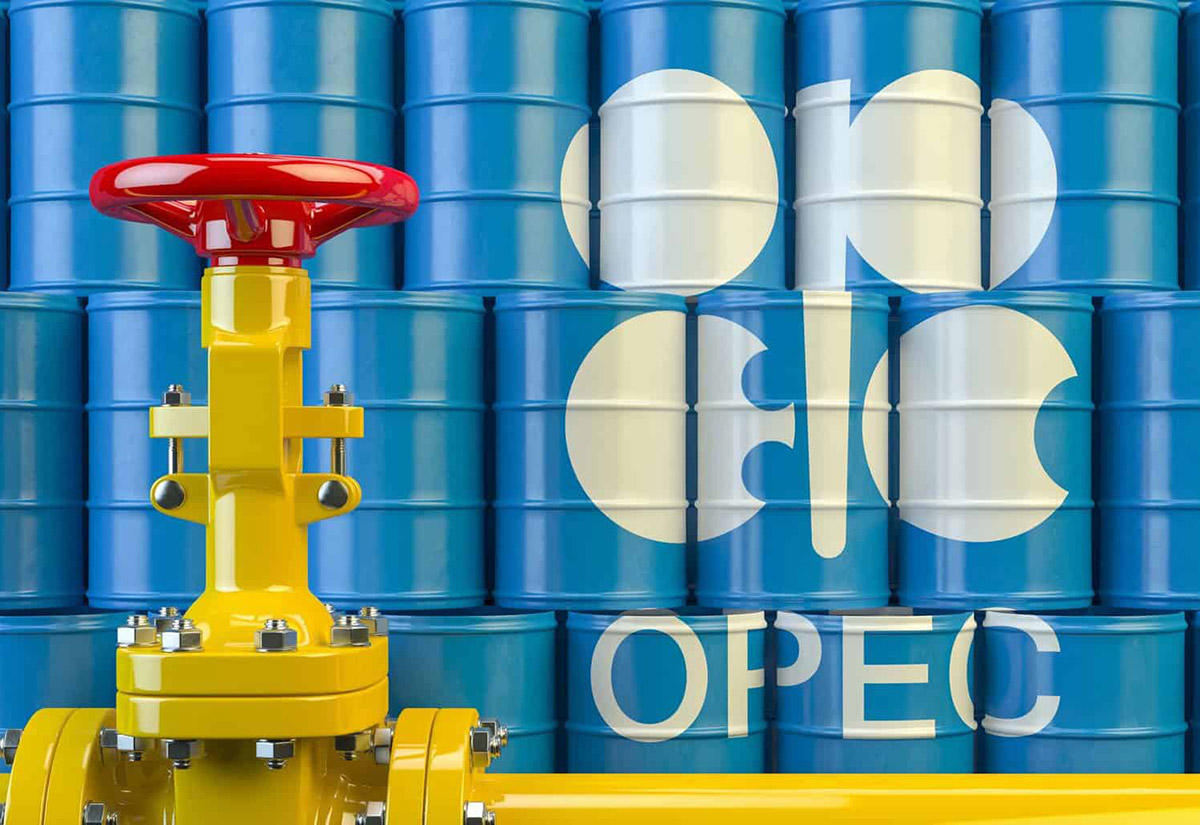 After several days of tense talks, OPEC and its allies abandoned their Monday meeting.

The immediate consequence of the collapse in talks is that the output hike expected for August won’t take place, leaving the market short of barrels just as the global economy recovers from the Covid-19 pandemic.

Over the medium-term, the split could potentially have the opposite effect, bringing lower prices as countries jockey for position and start pumping more. The probability of this is low, Staunovo said.

Major consumers were paying attention to the cartel’s failure. Within hours, the administration of US President Joe Biden urged the group to get its act together.

The White House is “closely monitoring the OPEC+ negotiations and their impact on the global economic recovery”, a spokesperson said. “Administration officials have been engaged with relevant capitals to urge a compromise solution that will allow proposed production increases to move forward.”

In this regard, the Americans may find allies within the cartel.

OPEC+ has already been reviving some of the crude supplies it halted last year in the initial stages of the pandemic. The 23-nation coalition decided to add about 2 million barrels a day to the market from May to July, and the question before ministers on Monday was whether to keep going in the coming months. 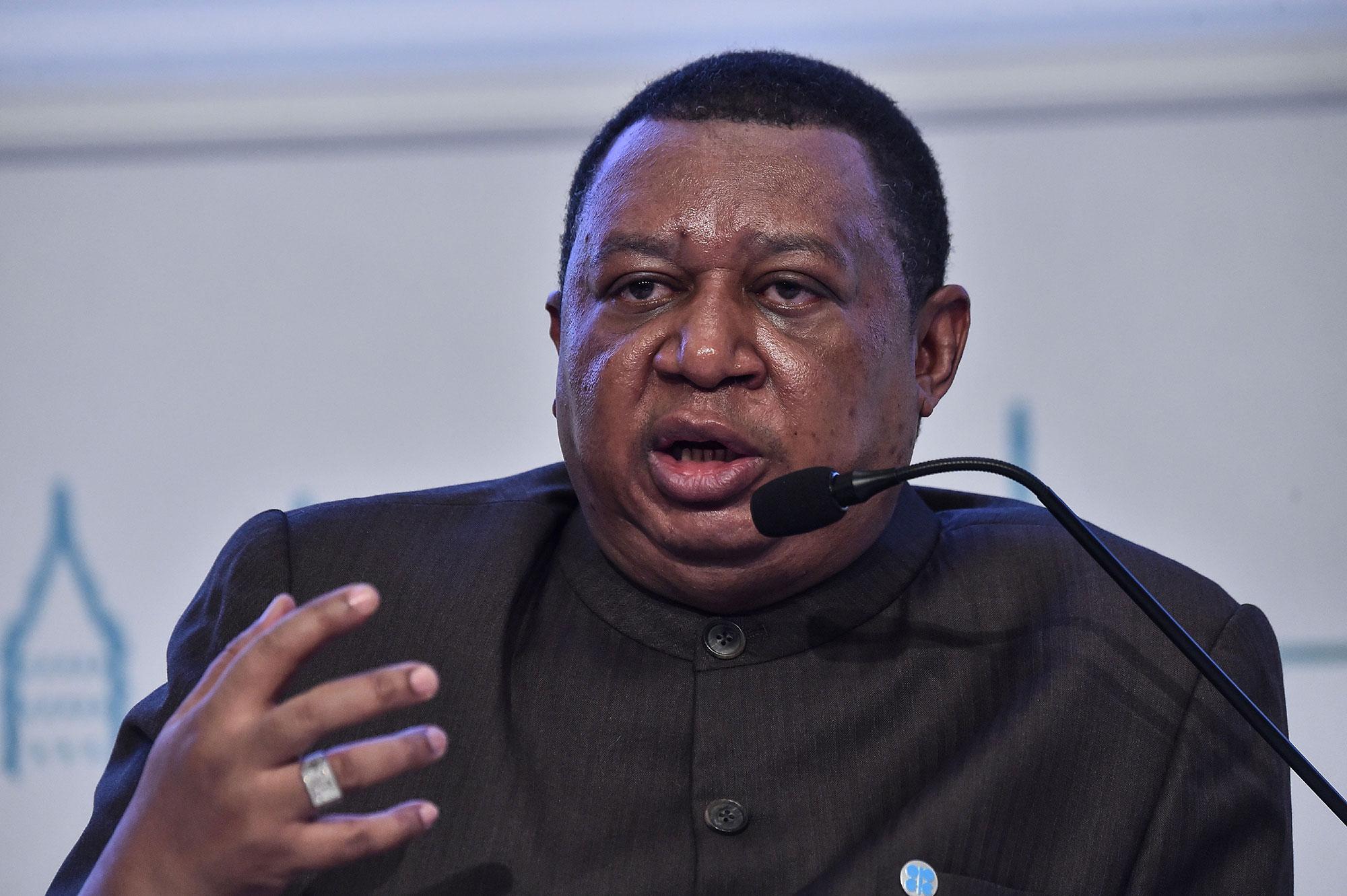 The cartel’s own data show that once-bloated oil inventories are back down to average levels as the recovery in fuel consumption continues. Demand in the second half will be 5 million barrels a day higher than in the first six months of the year, OPEC Secretary-General Mohammad Barkindo said last week.

The main proponent for opening the taps has been Russia. Its companies are keen to boost output, while rising domestic gasoline prices are an issue of growing importance before the parliamentary elections in September.

Moscow’s failure to secure its desired production increase was a rare setback for Deputy Prime Minister Alexander Novak, one of the architects of the OPEC+ alliance. He made no public comment after the cancellation of Monday’s meeting, but has every incentive to continue working behind the scenes to find a resolution.

Iraq’s oil minister said he hopes to “witness a date” within the next 10 days for another OPEC+ meeting, which should be able to reach a deal that satisfies everyone. In the meantime, he expects members will continue to honour their existing production quotas, and said the impact on prices will be temporary.

“The market was expecting a small addition in the coming months, the delay in the agreement led to this slight rise in oil prices,” Jabbar said in a phone interview. “Prices may come down if OPEC agrees to raise exports.”