OPEC and its allies abandoned oil-supply negotiations until Monday as a rebellion by a key member threatened the unity of the alliance. Talks ended without a deal to increase output after the United Arab Emirates stuck to demands for better terms. The impasse – which had already pushed discussions into a second day – risks

OPEC and its allies abandoned oil-supply negotiations until Monday as a rebellion by a key member threatened the unity of the alliance.

Talks ended without a deal to increase output after the United Arab Emirates stuck to demands for better terms. The impasse – which had already pushed discussions into a second day – risks upsetting the cartel’s management of the oil market’s post-pandemic recovery just as consumer nations fret about the impact of higher prices.

Negotiations will resume next week after what’s likely to be a weekend of furious diplomacy. The US has already voiced concerns about rising gasoline prices as oil tops $75 a barrel.

Oil rises ahead of OPEC+ meet with Iran talks at standstill

Failure to agree on raising output would squeeze an already tight market, potentially sending crude prices sharply higher. But the opposite scenario is also in play: if unity breaks down entirely, a free-for-all would crash prices – as it did during the price war between OPEC+ allies last year.

“The current impasse is a clear sign of UAE’s intentions: they have a clear mandate to raise production and want to wield wider influence,” said Amrita Sen at consultant Energy Aspects Ltd. in London.

Abu Dhabi floated the idea of leaving OPEC in late 2020 as it wants to pump more oil to make use of the billions of dollars in investment it’s made to expand capacity. The bitter infighting this week suggests the tensions will persist.

Most OPEC+ members backed a proposal to add 400,000 barrels a day each month from August – and push back the expiry of their broader supply deal into late 2022.

But the UAE is seeking to change the baseline that’s used to calculate its quota, which it argues is unfair. The country supports a hike in output from August but insists any extension of the supply deal be conditional on a review of baselines, a person with knowledge of UAE policy said on Saturday.

A move to alter the nation’s baseline could allow it to pump an extra 700,000 barrels a day. It has proposed going ahead with the OPEC+ ramp-up plan and delaying any discussion on extending the pact until the baselines issue can be addressed. 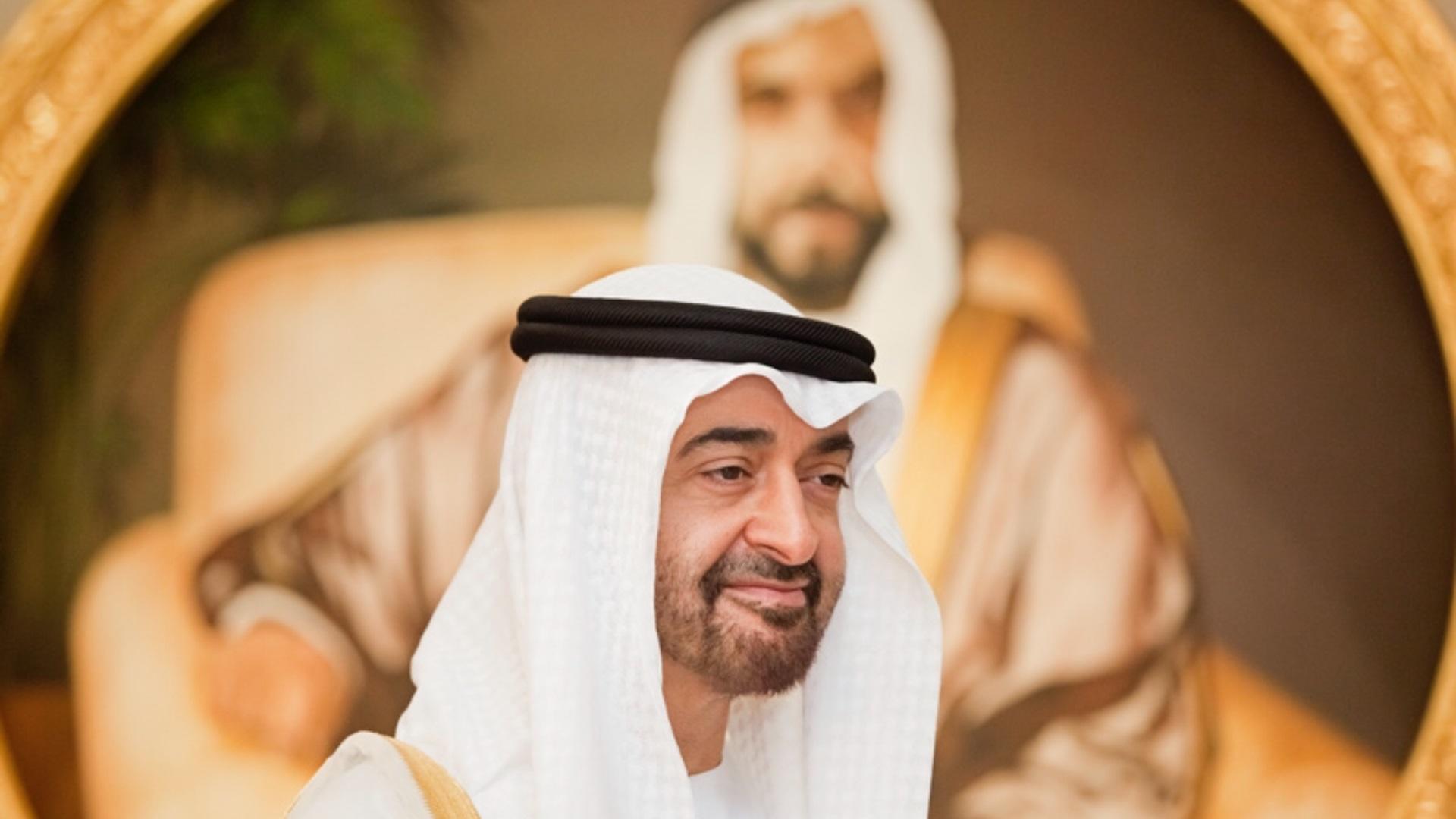 “If the UAE cannot secure the baseline concessions it’s looking for, will it declare its own OPEC Independence Day on Monday?” said Helima Croft, chief commodities strategist at RBC Capital Markets.

The strong stance taken by Abu Dhabi shows how the country’s ruler, Crown Prince Mohammed bin Zayed Al Nahyan (pictured above), is now flexing his muscles in the oil market and industry, after bold geopolitical moves from Yemen to Israel.

After OPEC+ adjourned its talks on Friday, Saudi Arabia issued a statement banning citizens from traveling to the UAE and a number of other countries, citing coronavirus concerns.

Crude prices have risen around 50 percent this year as the recovery in demand outpaces the revival of OPEC+ supplies.

OPEC’s discipline has led the turnaround in the market following the price war of early 2020. That punishing battle – which broke out just as the pandemic took hold – was started by a disagreement between Russia and Saudi Arabia. This time the Saudis and Russians are on the same side, against Saudi Arabia’s long-time ally.

“The question is whether OPEC+ will remain cohesive and effective next year,” said Bob McNally, president of Rapidan Energy and a former White House official. “And that depends heavily on leaders of Saudi Arabia, UAE, and Russia working out an acceptable compromise over UAE’s baseline.”