OPEC and its allies will meet on Sunday, the latest sign that a standoff between Saudi Arabia and the United Arab Emirates has been resolved. Oil ministers will meet at noon Vienna time and hold a press conference afterwards, the group confirmed. Officials have said privately in recent days that a full meeting would only be

OPEC and its allies will meet on Sunday, the latest sign that a standoff between Saudi Arabia and the United Arab Emirates has been resolved.

Oil ministers will meet at noon Vienna time and hold a press conference afterwards, the group confirmed. Officials have said privately in recent days that a full meeting would only be called if a deal was in reach.

A truce would open the way to more oil coming onto the market, easing a looming supply squeeze and averting an inflationary price spike. It would also put an end to a diplomatic spat that has unnerved oil traders, as the fight between the two long-time allies risked unraveling the broader OPEC+ accord that’s underpinning the recovery in crude prices.

The UAE will set a new baseline of 3.65 million barrels a day for its production cuts

The UAE has been arguing that the way its quota is calculated is unfair. To make its point, the country blocked a deal that the rest of the group had agreed to, which would have added 400,000 barrels a day each month.

The collapse of talks briefly sent crude to a six-year high in New York. It dropped last week to around $72 a barrel as the spread of delta variant of the coronavirus worsened, though it’s still up almost 50 percent this year.

“We don’t think there’s as much of a risk of oil breaching the $80 mark now we have this agreement coming up,” Fahd Iqbal, head of Middle East research at Credit Suisse Group AG, said in an interview with Bloomberg Television on Sunday.

Earlier this week, there were signs of progress between Saudi Arabia and the UAE toward an outline agreement that would have given the UAE a more generous output quota. Then on Saturday, ministers from Saudi Arabia, Kuwait, the UAE, Bahrain and Oman met online to discuss the matter, delegates said, asking not to be named because the information isn’t public.

The spat has been unusually public as tensions between the two countries go beyond oil diplomacy amid growing economic rivalry. As the ministers of each country used media interviews to make their case, memories were stirred of the 2020 price war, and Abu Dhabi’s veiled threat later that year to leave the alliance.

“Over the past year it has become increasingly clear that a necessary if not sufficient condition for OPEC+ cohesion is alignment between not only Russia and Saudi Arabia, but also the UAE,” said Bob McNally, president of Rapidan Energy and a former White House official, predicting a deal would be done. “Odds favor success.” 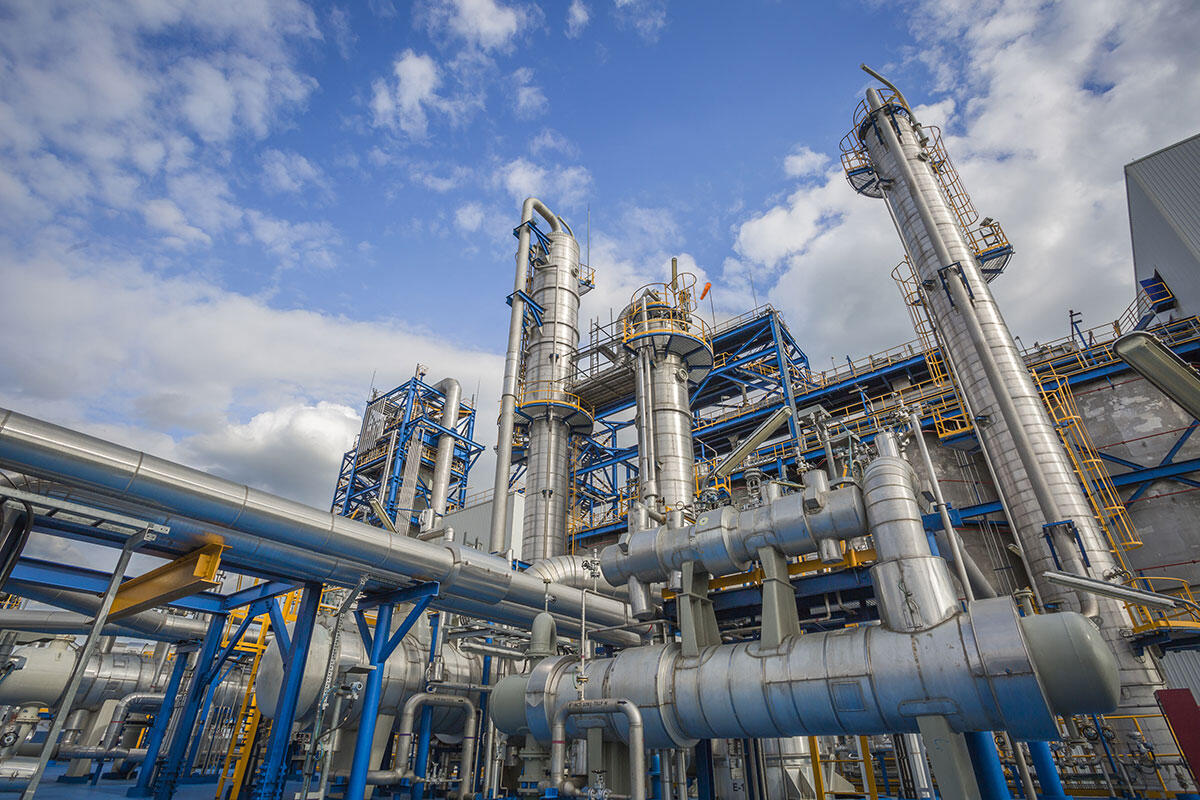 The spat has been unusually public as tensions between the two countries go beyond oil diplomacy amid growing economic rivalry.

If there is a deal on Sunday, it is unclear how quickly additional supplies can be delivered to the market. August sales volumes are largely locked in and most Gulf countries are preparing for an Islamic holiday that will close government offices and businesses for most or all of next week.

Without extra output from OPEC+, the International Energy Agency warned on Tuesday that the oil market will “tighten significantly” and potentially damage the economic recovery.

The UAE’s dispute with OPEC+ centres around its demand for a higher production limit next year, in return for backing an extension of the cartel’s current agreement from April 2022 until December 2022.

Last week, the UAE was ready to set its new baseline at 3.65 million barrels a day, one delegate said. Another delegate said that figure was likely to change.

Oil analysts have warned that the UAE’s demand could open a “Pandora’s Box” for OPEC+ as other members seek better terms to redress grievances of their own. Sure enough, Iraq is also pursuing a higher production baseline, according to a delegate, who didn’t specify the number it’s requesting or when it would take effect.