Engineering goods, gems and jewellery, leather, garments and a host of chemical products are the major items Indian industry wants New Delhi to push for significant cuts in import duty by the UAE for the proposed free trade agreement (FTA), official sources said. Free or significantly lower import duty on gold is among the major

Engineering goods, gems and jewellery, leather, garments and a host of chemical products are the major items Indian industry wants New Delhi to push for significant cuts in import duty by the UAE for the proposed free trade agreement (FTA), official sources said.

Free or significantly lower import duty on gold is among the major demands India expects the UAE to push for.

Import of gold to India currently attracts 7.5 percent duty. Though import of the precious metal for ex-exports is duty free, importers are first required to pay the duty and claim refund after its exports, which the industry says is a cumbersome and time consuming process.

The UAE is the second largest exporter of gold to India, while the Gulf country is the largest market for gold jewellery exports from the South Asian country, accounting for over 75 percent of its total exports.

Officials familiar with India’s preparations on the proposed FTA talks with the UAE told Arabian Business the federal ministry of commerce and industry is currently holding stakeholder consultations with all concerned industry bodies to draw up the list of products and sectors which the country would like the UAE to consider granting import duty relief and also which need protection from cheap import duties.

“Usually, in FTA negotiations with any country, there will be a lot of ‘back and forth’ on products and specific duties as each country wants to promote and also protect its respective industries. The final contours of the FTA will depend on how much elbow room each side gives to the other and this is expected in the case of India-UAE talks on the proposed FTA as well,” Dr Ajay Sahai (pictured below), director general and chief executive officer of Federation of Indian Exporters (FIEO), India’s apex export promotion body, told Arabian Business. 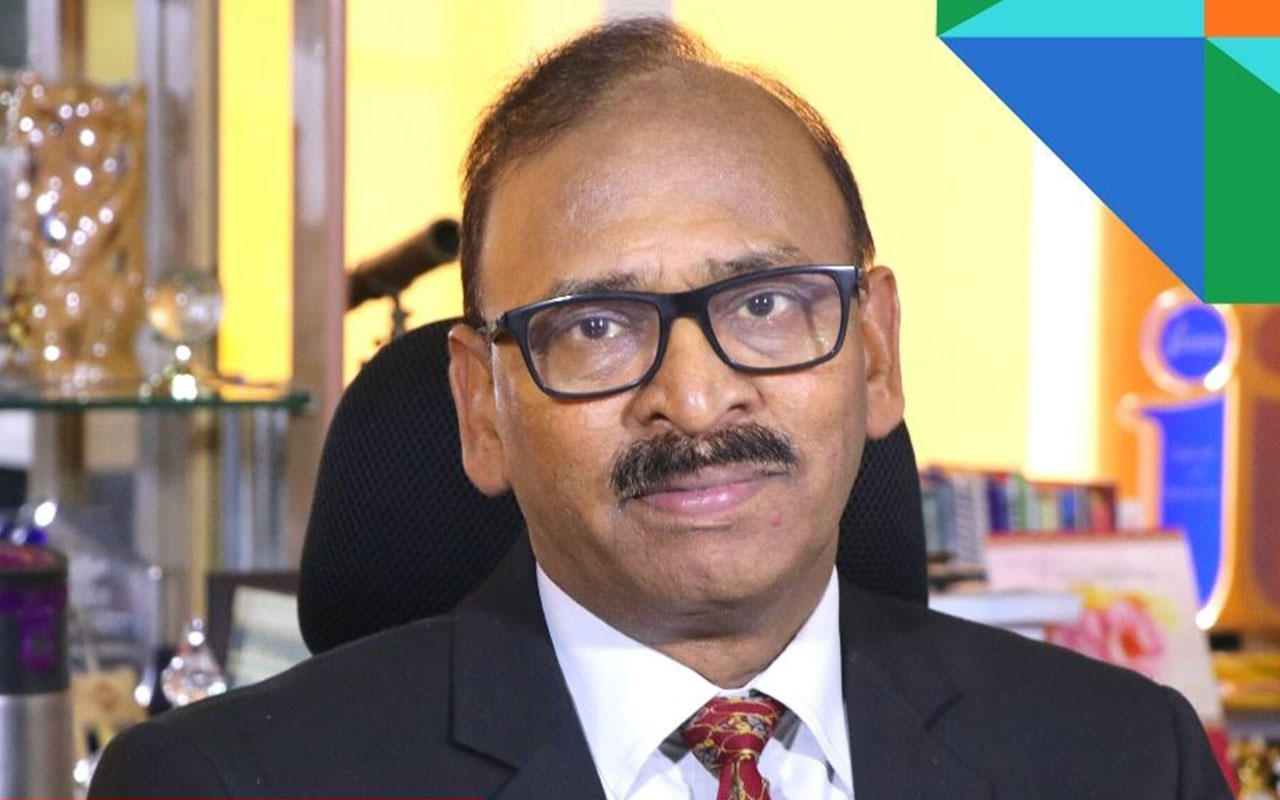 “Within the current fiscal year – India follows April-March as the fiscal year – will be a possible and workable timeframe to hope to see the finalization of the agreement, as the current calendar year will be too short a period for such an important agreement,” Sahai added.

The UAE’s trade minister said last week that the country would pursue an aggressive timetable to negotiate broad economic agreements with eight countries – including India – it wanted to deepen trade ties with, hoping it can wrap up some of those talks within a year.

Under the FTA mechanism, the two trading partners would significantly reduce or eliminate import or customs duties on the maximum number of goods traded between them.

It is, however, expected that India’s proposed FTA with the UAE will be much more than for promotion of bilateral trade as it is said to set ambitious targets to promote services as well as investments between the two countries.

A team led by Piyush Goyal, India’s federal minister for commerce & Industry, consumer affairs, food & public distribution and textiles, and comprising some of the top officials of the commerce and industry ministry, which will be travelling to Dubai for the inauguration of the Indian pavilion at the Expo 2020 Dubai this month-end, is expected to hold preliminary talks with the UAE side on the broad contours of the proposed FTA.

Official sources indicated that India is keen to fast track the negotiations with the UAE on the bilateral FTA for two reasons – one, this will help New Delhi to move on to commence talks for a wider FTA with the GCC grouping. 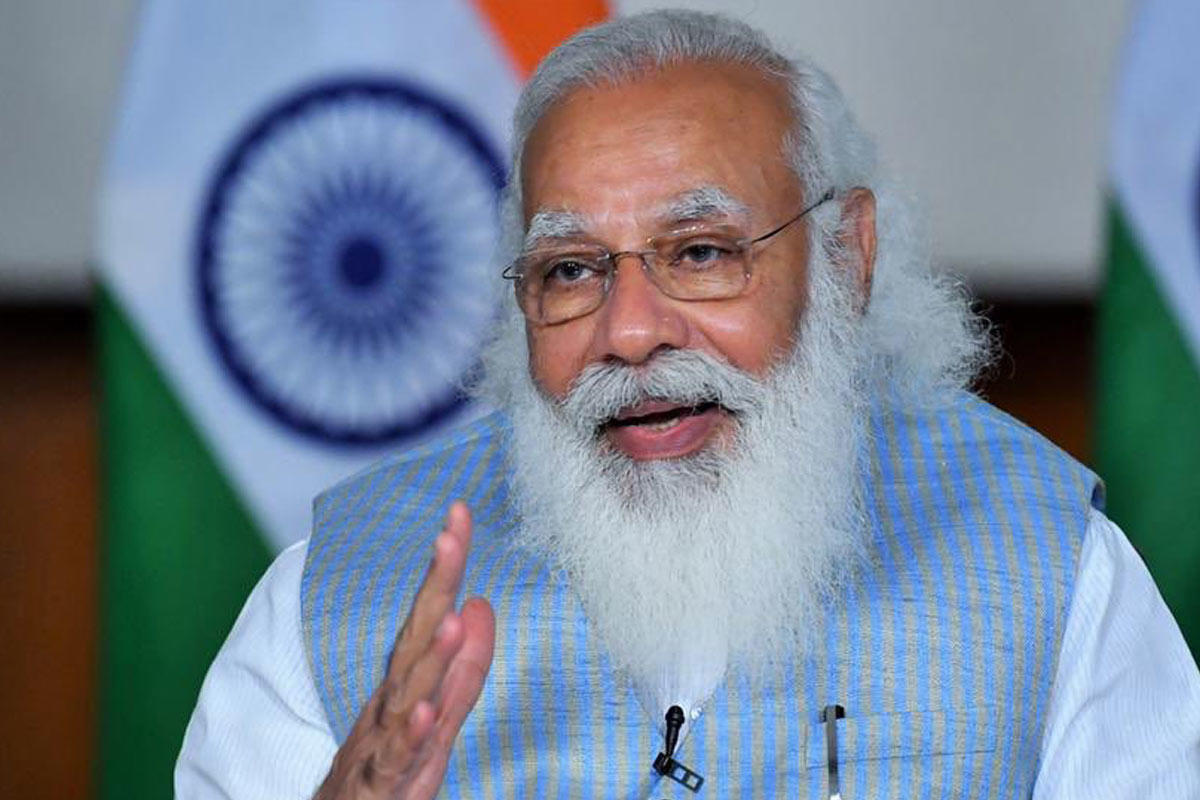 Second – and politically most significant – it is widely believed that plans are afoot for a visit by India’s Prime Minister Narendra Modi (pictured above) to the UAE sometime during the Expo, and therefore, wrapping up negotiations and sealing of the FTA at the earliest will help the Indian side to keep it ready if the Prime Minister wants to announce the agreement during his visit.

Modi is known for making ‘big’ announcements during his visits to foreign countries, especially to countries which India considers highly important from economic and strategic perspectives.

There is, however, no indication or confirmation so far from the Indian government on Modi’s visit to the UAE.