The United Arab Emirates is gearing up for version 2.0 of its partnership with Cisco’s country digital acceleration (CDA) program that helps governments apply Internet of Things, artificial intelligence and machine learning – industry 4.0 technologies – to a country’s challenges, according to Dr. Guy Diedrich, the global innovation officer at the computer networking company.

The United Arab Emirates is gearing up for version 2.0 of its partnership with Cisco’s country digital acceleration (CDA) program that helps governments apply Internet of Things, artificial intelligence and machine learning – industry 4.0 technologies – to a country’s challenges, according to Dr. Guy Diedrich, the global innovation officer at the computer networking company.

India looking to GITEX to strike more deals for start-ups

New Delhi’s ongoing negotiations for a comprehensive economic partnership agreement with the UAE, and its large-scale participation at Expo 2020 Dubai, are seen to drive Indian ventures’ chances for more deals this year

“The first round of investment went so well in all those areas that we have signed up for 2.0 – another three-year program,” said Diedrich, who revealed the next phase of the partnership will focus on hybrid workspaces, safety and security online, and creating an innovation ecosystem in the Gulf country.

“When a country is prepared to invest in itself, they have a national digital agenda that’s aggressive and truly impactful for the country, that’s when we come in, and there isn’t a ceiling to the investment,” he said.

Diedrich said the UAE’s innovation ecosystem, which was a target area under the first CDA program, is burgeoning, “but this is next level – industry 4.0 of the future”.

The pandemic has only accelerated this adoption of new technologies, and it has also made the digital divide starker, according to Diedrich.

“Across the board, the pandemic made the digital divide very visible,” he said. “But it allowed us to look at technology and how it can support this awakening of what really matters, so we’re talking about quality of life, we’re talking about taking care of those who are underserved.”

In the developed world the internet penetration rate is 87 percent, but just 47 percent in developing countries, and 19 percent in the least developed countries, according to an International Telecommunication Union report. 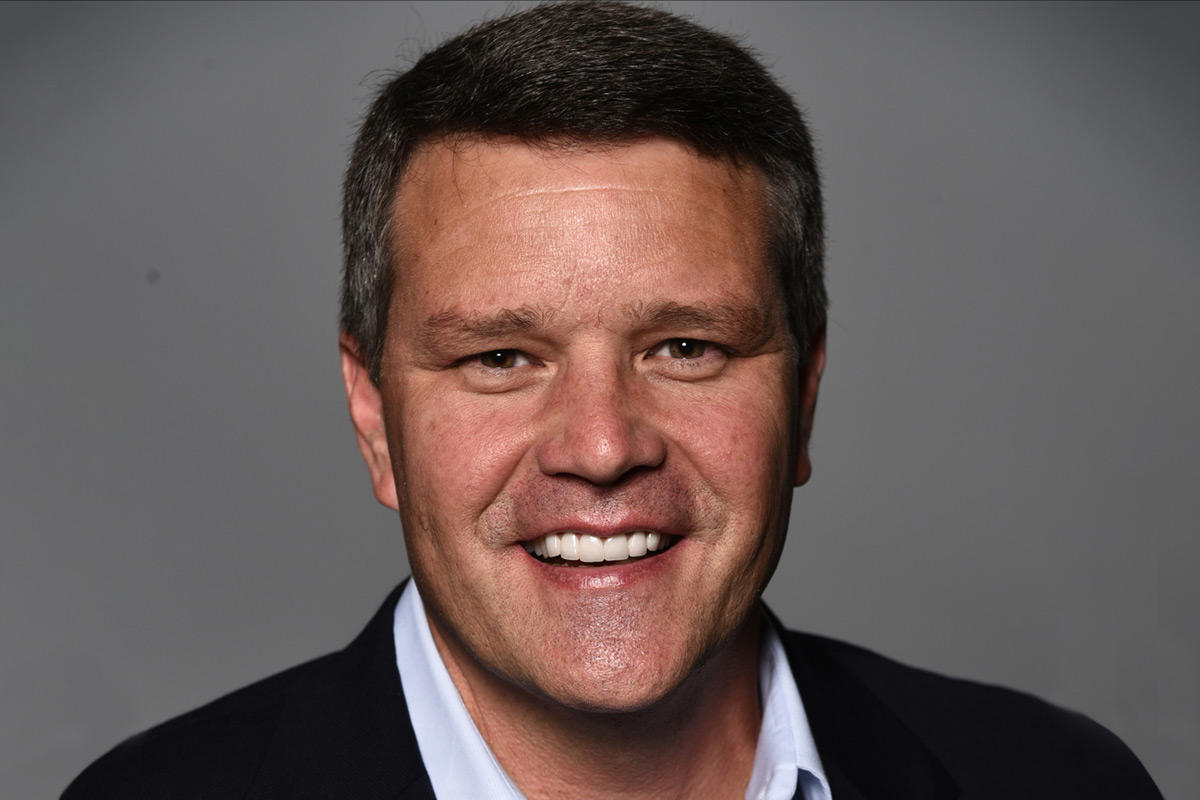 “The government of the UAE realised [they] may have one of the most advanced digital societies in the world and advanced societies period, but there are still pockets of that are underserved and unconnected,” Diedrich said.

The UAE proved largely resilient during the pandemic, in part thanks to its connectedness. Dubai’s Happiness Agenda, a Smart Dubai initiative, found that Dubai was well equipped for remote working and was able to shift rapidly out of the office. This resilience and connectedness helped the emirate avoid any reduction in the quality of experiences and services offered to residents and visitors, the Happiness Agenda’s report found.

“[Connection] is the foundation upon which everything else will be built,” Diedrich said. “Access to healthcare, education, first-class transportation, entertainment, and retail requires a connection at a foundational level.”

He added: “If we connect the 40 percent of the population that’s not connected, we’ll lift 500 million people out of poverty and contribute $6.7 trillion to global gross domestic product.”

The UAE government, which is “incredibly progressive”, according to Diedrich, as far as technology adoption goes, worked fast to respond and adapt to the new reality imposed by Covid-19.

“It is a perfect marriage of government and industry working at speed,” Diedrich said, referring to the Cisco-UAE partnership.