The UAE is set to invest £10 billion ($13.8 billion) in priority sectors in the United Kingdom under a new agreement signed on Thursday. The UK Office for Investment (OfI) and Abu Dhabi’s Mubadala Investment Company signed the deal to significantly expand the UAE-UK Sovereign Investment Partnership (UAE-UK SIP). UAE to grow multibillion investment in

The UAE is set to invest £10 billion ($13.8 billion) in priority sectors in the United Kingdom under a new agreement signed on Thursday.

UAE said this month it was seeking comprehensive economic agreements with countries showing high potential for growth, including the UK post-Brexit

Over the next five years, the UAE-UK SIP will drive a significant increase in investment across a further three sectors – technology, infrastructure, and energy transition, as well as build on the existing programme of life sciences investment.

As part of the agreement, the UAE has committed £10 billion via the UAE-UK SIP, overseen by the OfI and Mubadala, one of the world’s leading sovereign investors.

This builds on Mubadala’s £800 million commitment and the UK Government’s £200 million to UK life sciences when the partnership was established in March.

The UAE-UK SIP will become the central investment platform under the new Partnership for the Future bilateral framework, which was also agreed at a meeting between UK Prime Minister Boris Johnson and Sheikh Mohamed bin Zayed al Nahyan. 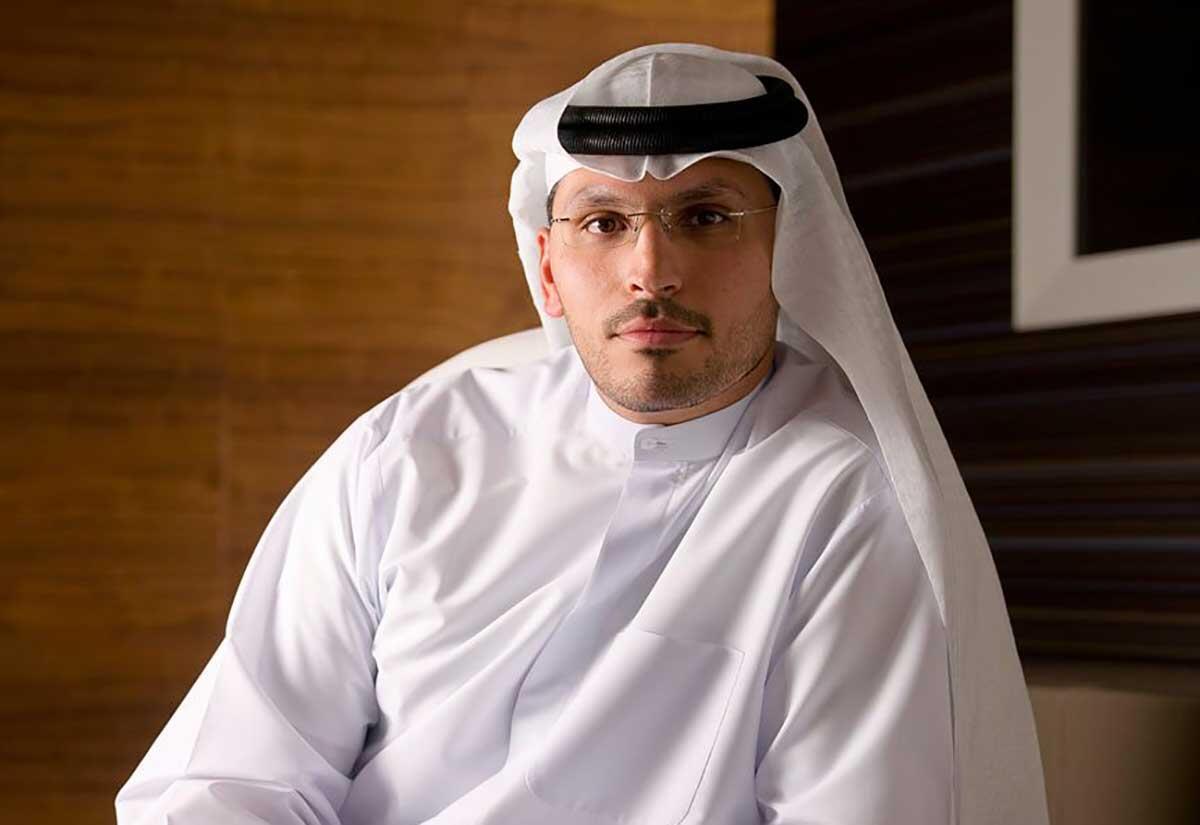 Khaldoon Al Mubarak (pictured above), Mubadala managing director and group CEO said: “Today’s expansion of our Sovereign Investment Partnership will help accelerate funding and innovation in key sectors that are foundational to economic growth of both nations.

“It is a testament to the UK’s innovation economy that we are ahead of target with the UAE-UK SIP life sciences programme, which we announced in March of this year. We are already developing ambitious energy transition, technology and infrastructure investment programmes that create new jobs and strengthen commercial ties between our nations.”

Gerry Grimstone, the UK Minister for Investment, added: “Attracting investment has become globally competitive, and there’s never been a better time to be taking part and investing in the UK.

“This partnership has gone from strength to strength and its expansion is evidence of its effectiveness and what we can achieve with important trade and investment partners like the UAE through investment. The partnership will expand the exchange of knowledge, skills and ideas that will drive prosperity in both nations. 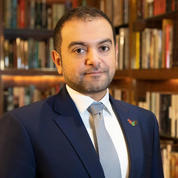 “It’s great to see the Office for Investment together with Mubadala Investment Company deliver what we initially set out to do, and expanding into new verticals that will drive economic growth across the UK.”

The UK and the UAE share an important trade and investment relationship, with total trade of £18.6 billion in 2019, and two-way investment of £13.4 billion in the same year.

The Partnership for the Future builds on historical ties to formalise and guide trade, investment, and innovation relations between the UAE and the UK. 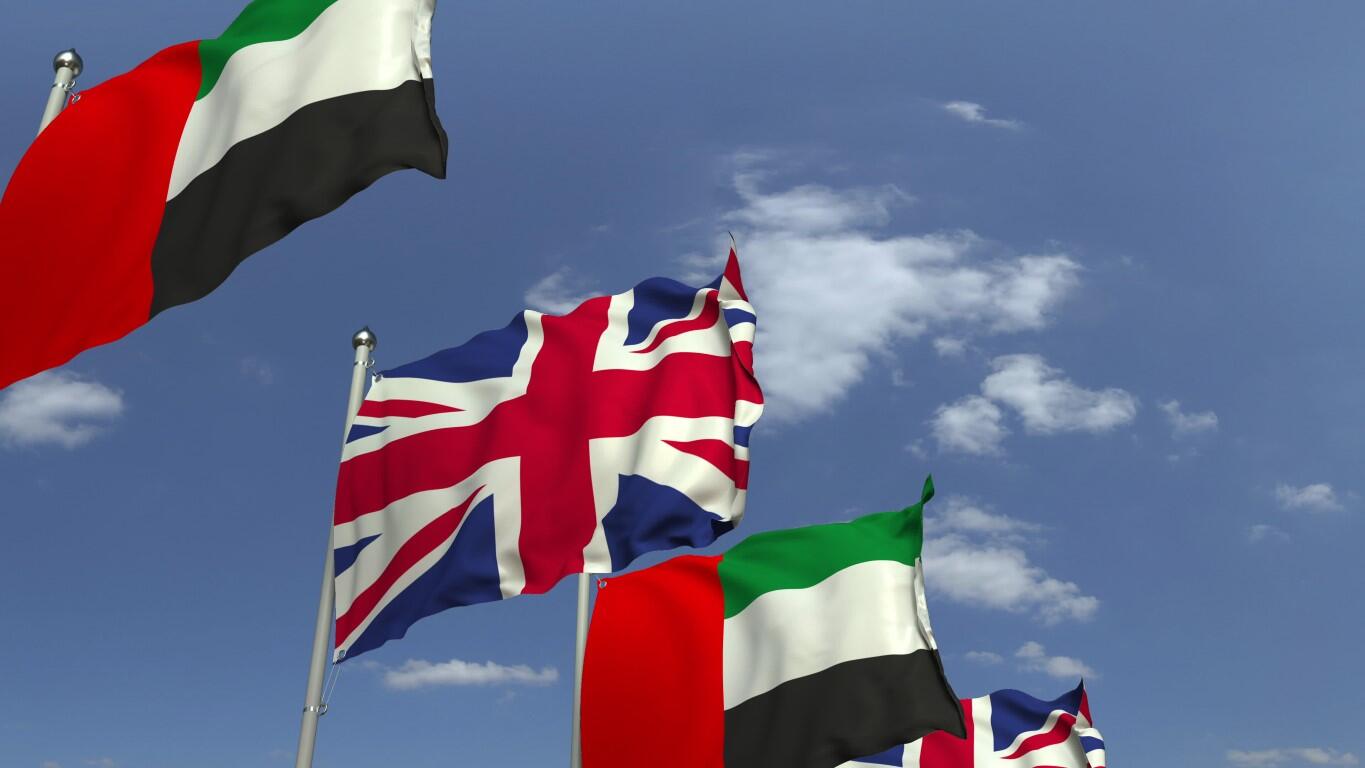 To date, over £1.1 billion has been deployed since the UAE-UK SIP was launched in March.