The proposed JV will see the establishment of a low-cost passenger airline serving domestic and international routes from Pakistan.

Fly Jinnah will serve the strategic vision of Pakistan’s travel and tourism sector and contribute to the country’s economic growth and job creation, a statement said.

It added that Fly Jinnah will initially be based in Karachi serving a range of domestic routes across Pakistan and then will expand its route network internationally.

The new carrier will follow the low-cost business model and provide its customer base with a reliable operation and value-driven product.

Work on securing the air operating certificate, which allows the airline to start operating, will commence shortly. 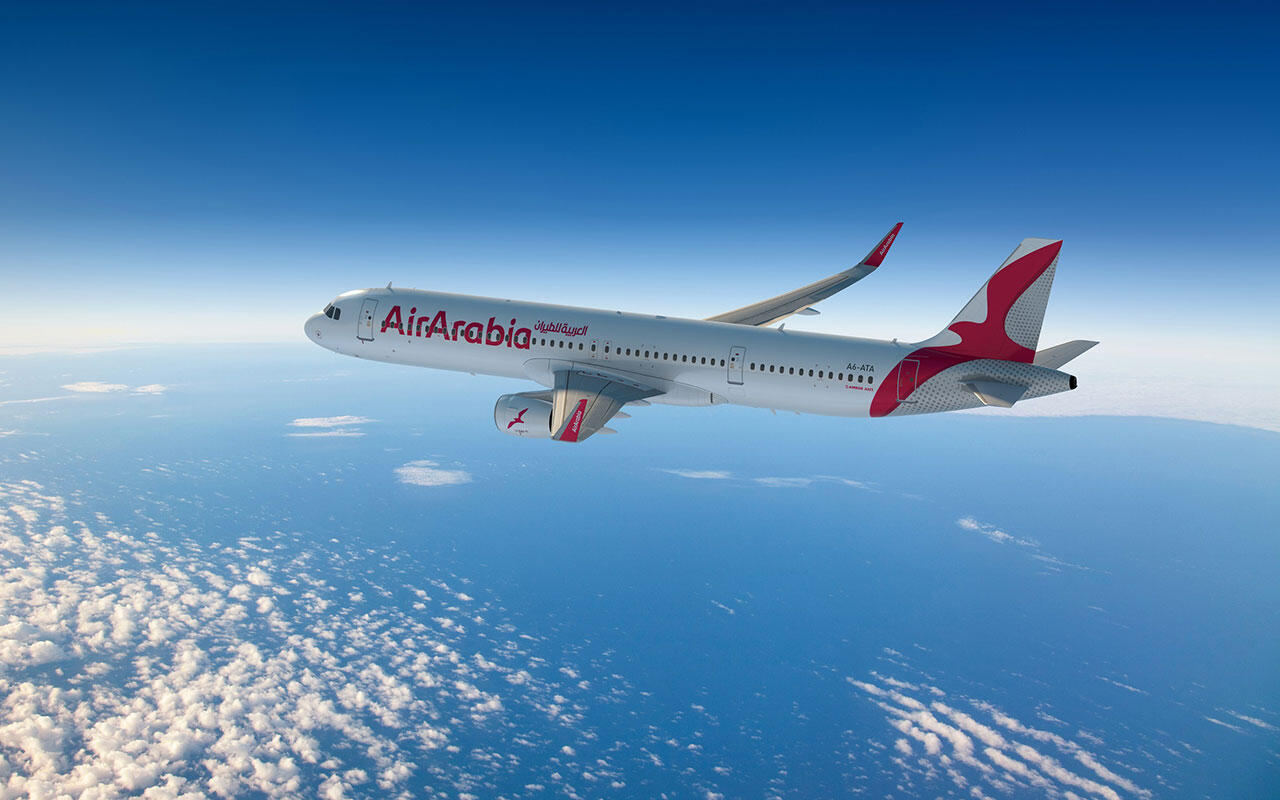 Iqbal Ali Lakhani, chairman of Lakson Group, said: “Fly Jinnah will serve Pakistan’s travel and tourism sector and will play a constructive role in contributing to the nation’s economic growth.

“This partnership also reflects our commitment to support the development of Pakistan’s air transport sector while providing the citizens and visitors of the country with a new option of value for money air travel. Air Arabia enjoys a track-record of reliable and efficient operations, and we look forward to working closely towards launching and developing the new airline.” 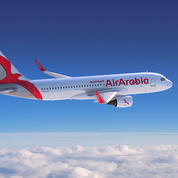 Sheikh Abdullah Bin Mohammed Al Thani, chairman of Air Arabia, said: “We are confident that Fly Jinnah will add value to the air transport sector of Pakistan and directly contribute to the local economy through job creation and the development of travel and tourism sector.

“We thank Lakson Group and the Government of Pakistan for their trust and we look forward to working hand in hand to develop the new airline, which will serve as a new value-for-money air travel option for the country.”

According to the International Air Transport Association (IATA), the air transport industry, including airlines and its supply chain along with the tourism spend are estimated to support $3.3 billion of GDP in Pakistan.

More details about the launch date, fleet, and destination network will be announced in due course, the statement said.