The UAE’s continued presence on the UK’s red list for travel cost Britain over $66 million in a single week in June, according to a leading industry expert. Clive Wratten, CEO of the Business Travel Association (BTA), told Arabian Business the UAE’s red list status on the UK’s controversial Covid travel traffic light system is

The UAE’s continued presence on the UK’s red list for travel cost Britain over $66 million in a single week in June, according to a leading industry expert.

He said: “Our latest data shows that the lack of business travel between the UK and the UAE has lost UK GDP £47.9m ($66m) in the fourth week of June alone. This is having a particular impact on SME businesses who are completely prevented from doing vital meetings, deals and work.”

The UAE has languished on the UK’s travel red list since January 29, meaning that all UK arrivals must quarantine in a costly government-mandated hotel for ten days.

Executives who want to use the exemption must still get written advance permission from the government, take pre-and-post departure Covid tests and complete a passenger locator form.

However, the move has come under fire, with Wesley Schwalje, COO of Dubai-based government strategy firm Tahseen Consulting, said the ruling – instated to alleviate concerns the UK was missing out on major investment because of current quarantine rules – compromises Britain’s democratic values. 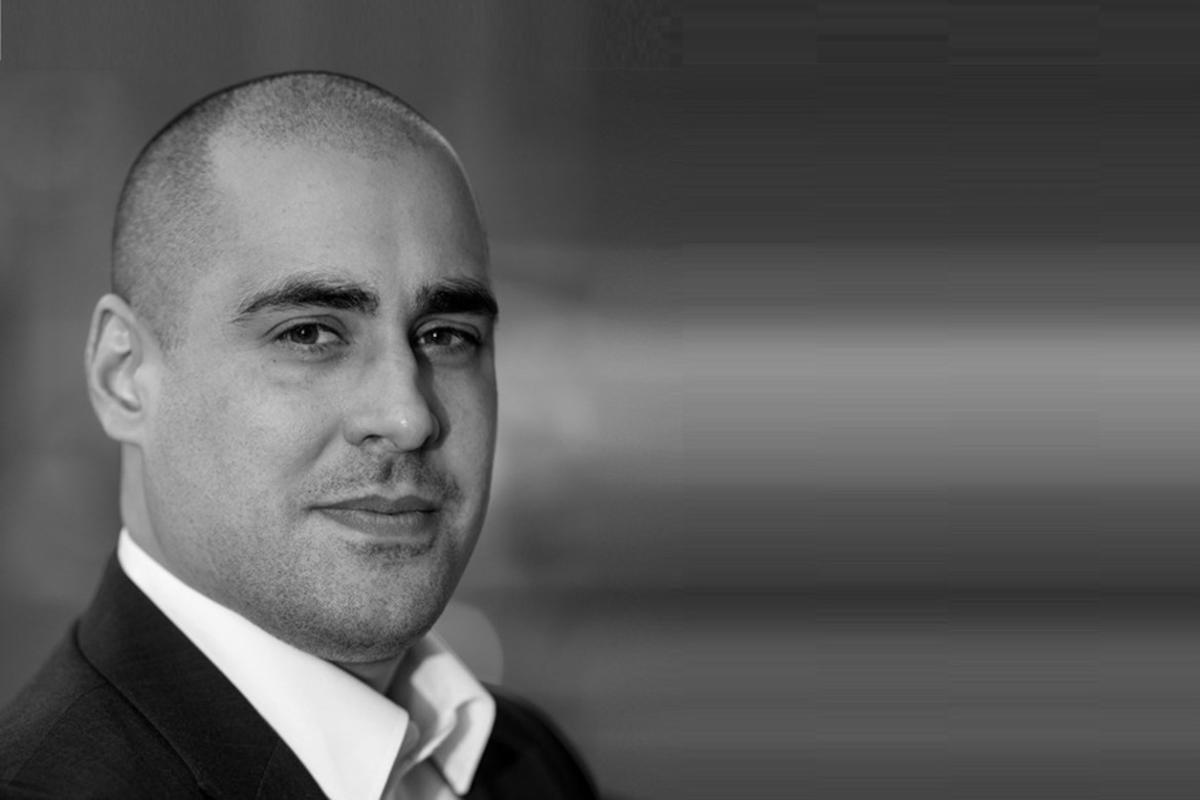 Also last week, the US State Department raised its travel warning for the UAE to its highest level, citing a “very high level” of coronavirus in the Gulf nation.

But Duncan Edwards, CEO of British American Business (BAB), told Arabian Business, the continued restrictions on travel – whether government enforced or recommended – were impacting the economic recovery of countries looking to re-emerge from the Covid-crisis, particularly small businesses. 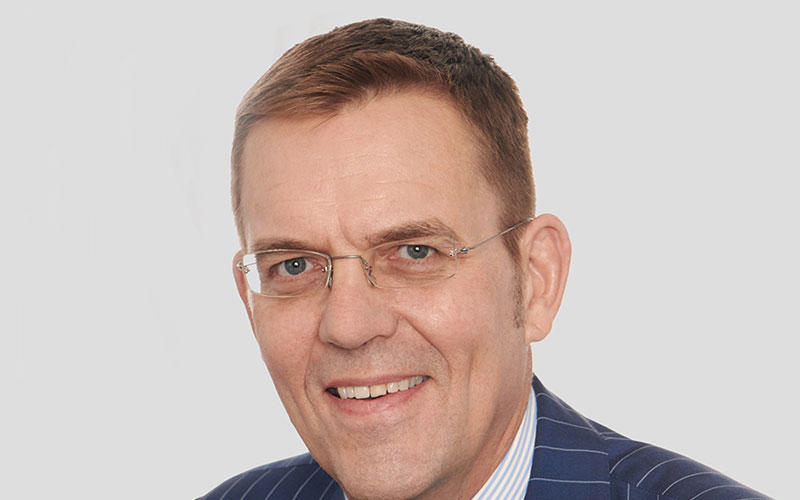 He said: “At BAB we believe that restrictions on travel should be lifted as quickly as possible and that fully vaccinated people should be unrestricted now, perhaps with the addition of a pre-flight test. Big business has coped well with the travel restrictions so far but the impact on SMEs is huge and in the end, investment and employment decisions will be delayed or cancelled if these restrictions continue.”

The UAE has reported over 637,000 cases of coronavirus to-date since the onset of the pandemic last year, which has claimed the lives of more than 1,831 people. Daily cases across the country have hovered around the 2,000-mark since March and dropped to 1,632 on Saturday.

The #COVID19 Dashboard has been updated: https://t.co/XhspoyTG79

While the UAE’s vaccination programme is one of the most successful in the world. The total number of doses provided up to Saturday stood at 15,504,238 with a rate of vaccine distribution of 156.76 doses per 100 people.