The $13.8 billion investment deal struck between the UAE and UK has been described as a “critical turning point” for the relationship between the two countries. The huge investment in priority sectors in Britain was announced last week and builds on the UAE’s existing programme of funding into life sciences. The UK Office for Investment

The $13.8 billion investment deal struck between the UAE and UK has been described as a “critical turning point” for the relationship between the two countries.

The huge investment in priority sectors in Britain was announced last week and builds on the UAE’s existing programme of funding into life sciences.

Agreements signed by ADNOC, BP and Masdar as part of the visit of Abu Dhabi Crown Prince Sheikh Mohamed bin Zayed Al Nahyan to the UK

Over the next five years, the SIP will drive increased investment into sectors including technology, infrastructure, and energy transition.

Wes Schwalje, COO of Dubai-based government research firm Tahseen Consulting, said the announcement could signal the UAE’s intent to enter direct bilateral talks for a free trade agreement rather than a GCC-wide deal.

“The global pandemic has really underscored the need for the UAE to expand its trade and investment relationships with old partners, as well as build ties with emerging partners like Indonesia, Turkey, Israel, Kenya, Korea, and Ethiopia,” said Schwalje (pictured below). 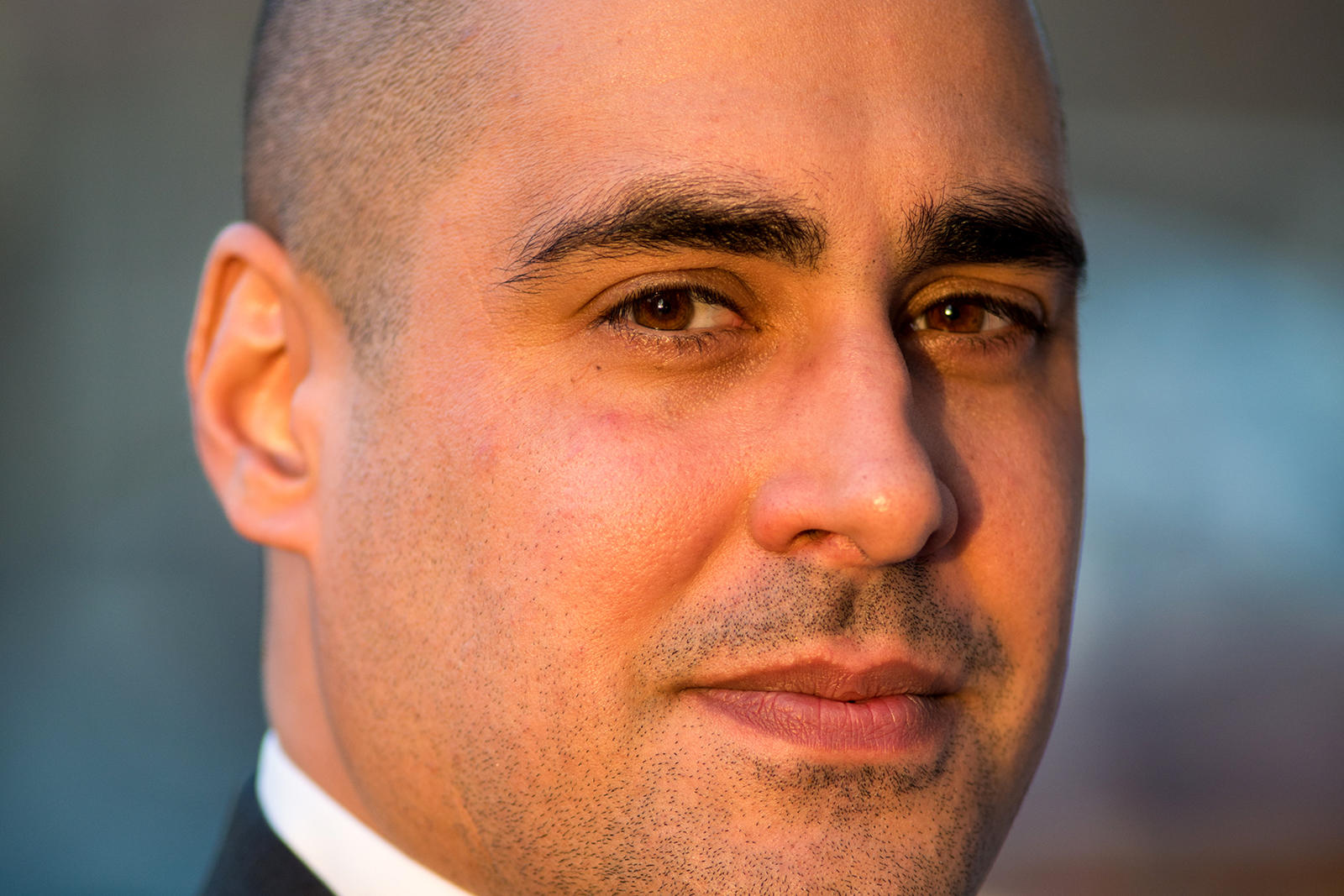 “In addition to making progress on regional and domestic policy issues like climate change, stability, and food security, an underlying theme of ‘dealplomacy’ is being employed to reinforce the UAE’s leadership as an emerging technology hub,” the COO said.

Partnership for the Future

The latest investment announcement builds on Mubadala’s £800 million ($1.1bn) commitment and the UK Government’s £200m ($277m) to UK life sciences when the partnership was established in March.

The SIP will become the central investment platform under the new Partnership for the Future bilateral framework, which was also agreed at a meeting between UK Prime Minister Boris Johnson and Sheikh Mohamed bin Zayed al Nahyan (pictured below). 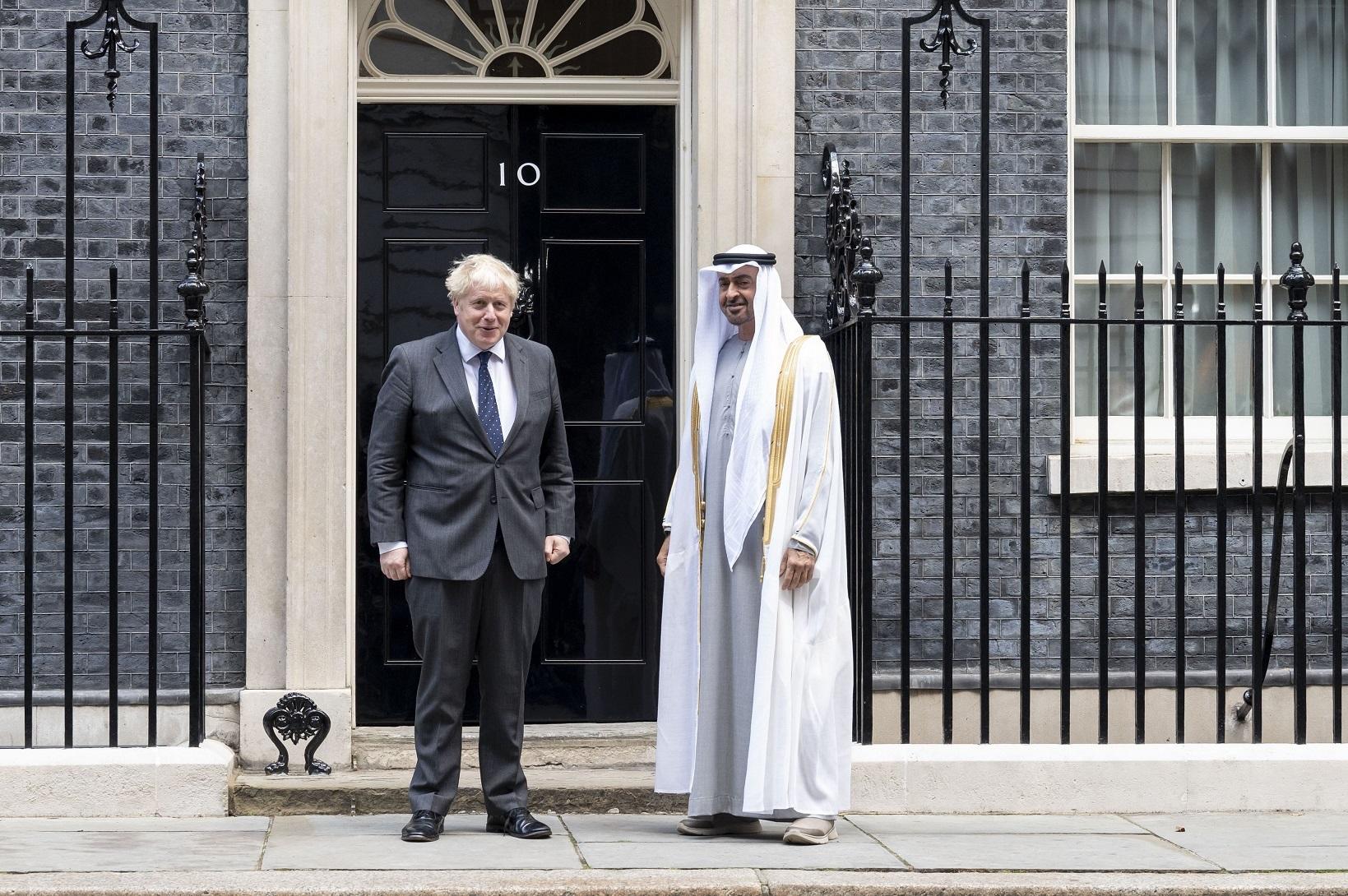 “Around 120,000 British expats call the UAE home; the UK is supporting our efforts to build a knowledge economy,” Al Zeyoudi said.

“I believe our outward relationships with economies like Britain will be essential for meeting our goals across areas like education, the environment and technology. There are also huge investment opportunities around sustainability, which is becoming the norm for the next generation. I look forward to working with the UK to help grow our economy,” the UAE Minister added. 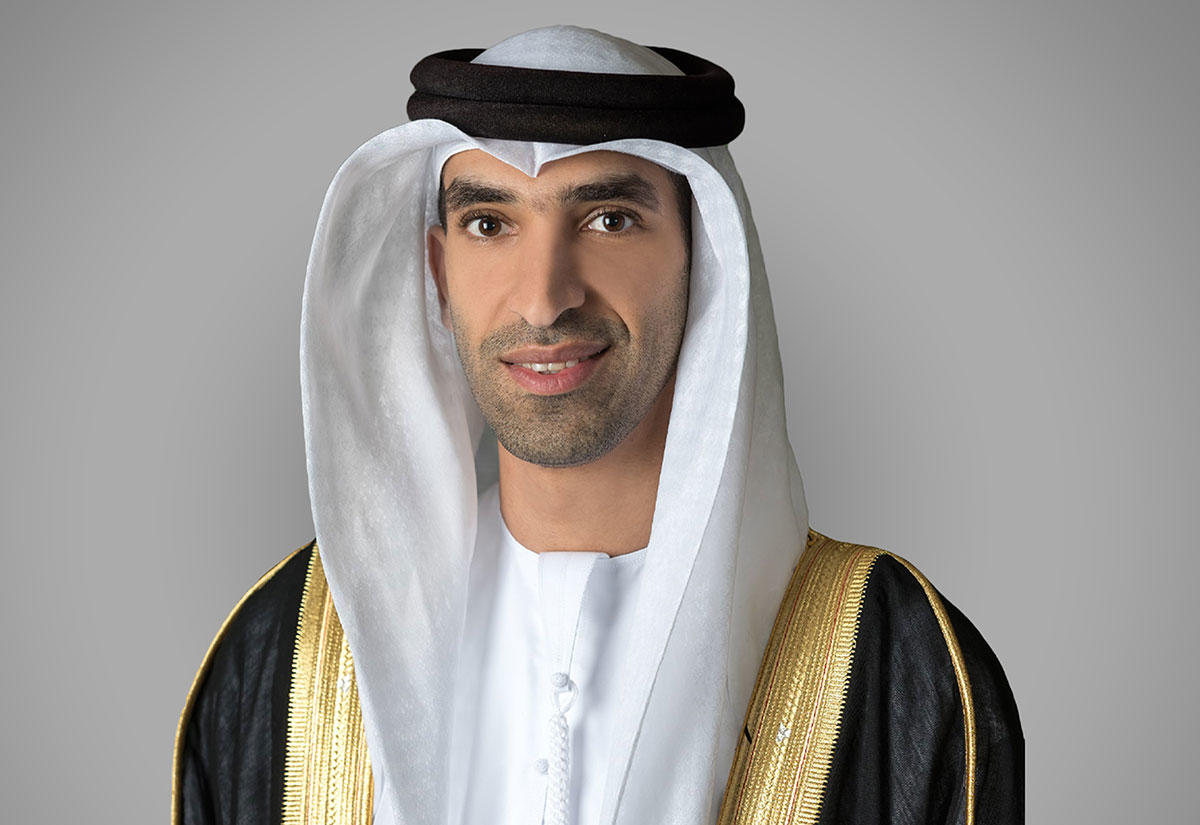 Speaking at the same event, Gerry Grimstone, the UK Minister for Investment – who has been closely involved in shaping UAE-UK business ties – confirmed that Britain had recently completed its UK-GCC Joint Trade and Investment Review.

The exercise provided a “clear overview of opportunities and drew clear recommendations”, Grimstone said of the deal, which has been widely tipped as a precursor for a full UK-GCC trade deal.

“We are working to identify shared interests like life sciences, clean energy, fintech and advanced manufacturing,” Grimstone said, adding that the Gulf is Britain’s third largest export market after the US and China. 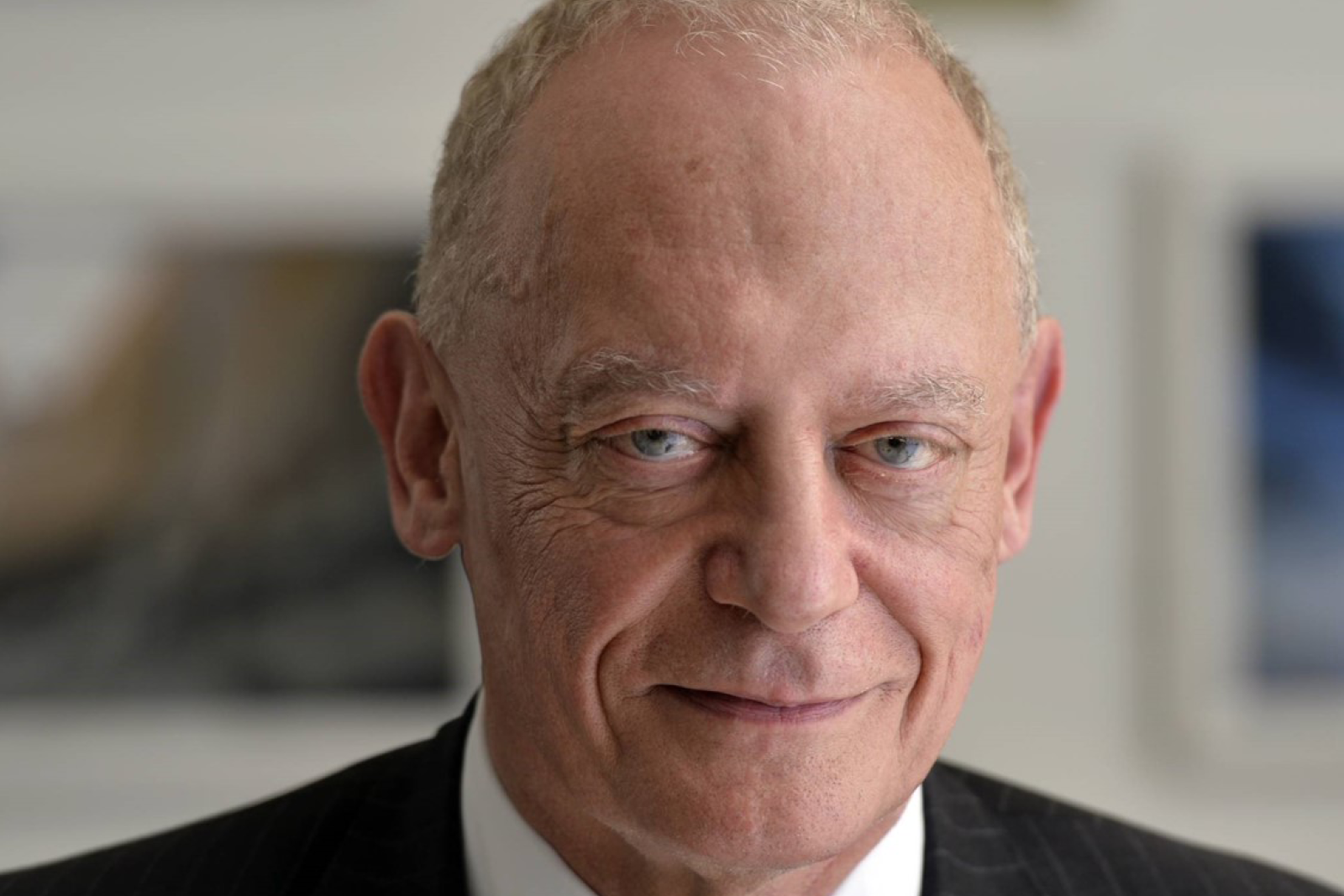 The UK exported around £10bn ($13.8bn) worth of exports in the first three quarters of 2020 alone, the minister said.

Grimstone added that there are “tremendous opportunities” for UK-UAE collaboration on technology and AI.

“There are already over 6,000 UK companies operating in the Emirates – the UAE is, of course, also keen to attract FDI from the UK,” he said. “The British government is here to help trade links flourish between the two nations… and with the UAE’s newly relaxed visa rulings coming into play, it’s a great time to start. As we emerge from the shock of the pandemic, we are looking forward to developing our mutually beneficial relationship.”