Addressing the shortage of funding for female-led start-ups across the region requires a rapid shift at the very top, according to an industry expert.

Rebecca Hall, venture partner at global outfit Mindshift Capital, insisted more must be done to encourage women into the world of venture capitalism, who are then able to support fellow females on the funding journey.

She told Arabian Business: “Our view on this is that, yes all of the things are true around you need to create an ecosystem where unconscious bias is minimised as much as possible, but actually one of the things that people don’t appreciate is that the fastest way to make a difference in this is to put more female VCs at the table.”

MENA start-ups with at least one female founder received only 11 percent of available funding in 2018, on a par with the 12 percent average in the US for that year, revealing a global challenge faced by female-led start-ups.

“Everybody should be thinking about investing in female-led companies. It’s not exclusive. But the other thing that the numbers are showing is that women at the table are twice as likely or more to invest in a female-led company than male VCs are,” said Hall.

“We talk about changing one side of the table to change the other. It’s an institutional structural issue.”

Mindshift Capital, which operates primarily across the Middle East and in the US, currently has a portfolio of nine female-led start-ups in its portfolio, with an imminent announcement of more, according to Hall, who stressed the pipeline of women entrepreneurs is not the issue.

Research shows that more than 85 percent of global venture capital went to start-up ventures founded or led by men in 2020. 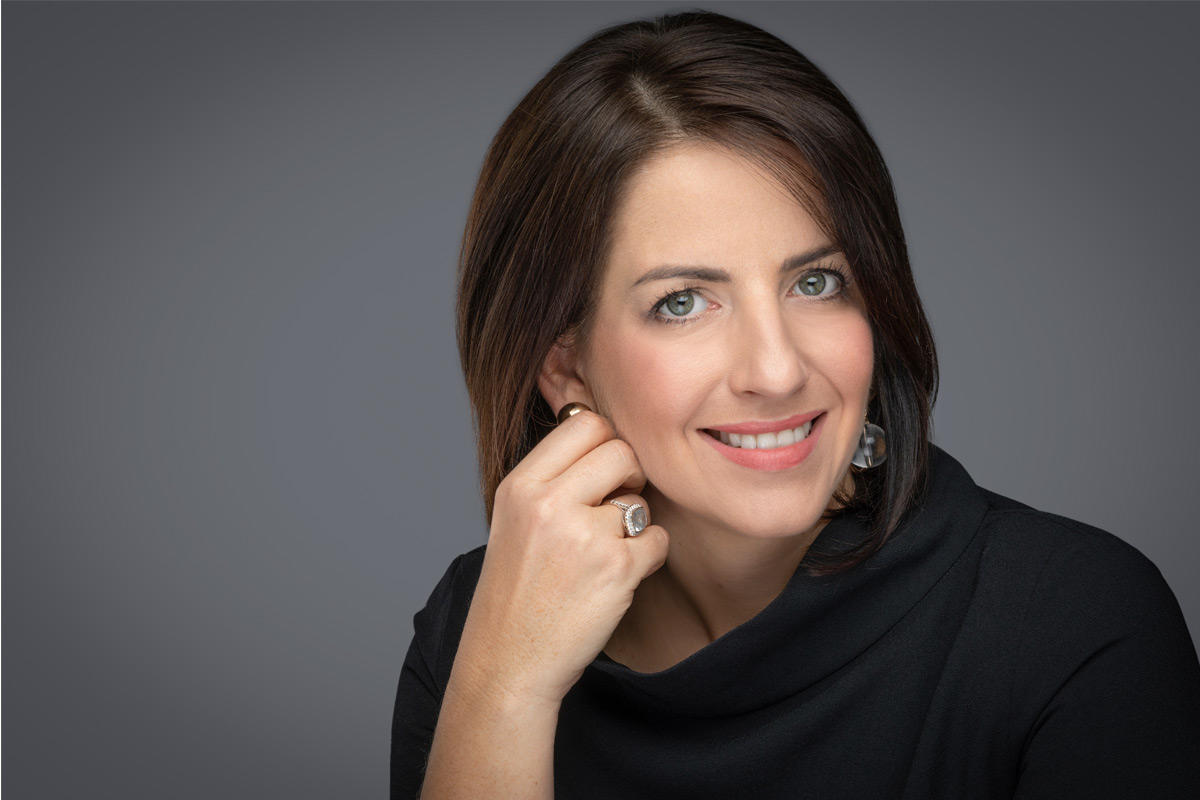 Hall explained that part of the problem is that a lot of female VCs tend to be emerging managers and so “you’re also caught in this loop of launching the fund, building the first fund, building what is institutionally viewed as track record, and that all takes time”.

GCC countries like Saudi Arabia and the UAE have taken several positive strides in support of women in business, with the UAE mandating equal pay between men and women in the private sector last October.

Earlier this year, the UAE also announced the requirement to have at least one female director on the boards of all listed companies.

“We need people to embrace it at all levels. Then it’s about getting more women into the business. You need juniors and a pipeline of talent on the fund managers’ side and the investing side.”