Why Dubai-based Emirates NBD is cautioning against cryptocurrency investments

While cryptocurrencies have taken millennial investors and financial enthusiasts by storm, Dubai-based bank Emirates NBD cautions against investments in Bitcoins and other digital currencies because their volatility makes them risky. Although this volatility and fluctuation may be one of the reasons behind their appeal, it ultimately makes cryptocurrency investments risky, said Georgio Borelli head of

While cryptocurrencies have taken millennial investors and financial enthusiasts by storm, Dubai-based bank Emirates NBD cautions against investments in Bitcoins and other digital currencies because their volatility makes them risky.

Although this volatility and fluctuation may be one of the reasons behind their appeal, it ultimately makes cryptocurrency investments risky, said Georgio Borelli head of asset allocation and quantative strategies.

“Most of you know cryptocurrencies because of their extremely high level of volatility and speculative appeal,” said Borelli speaking at Emirates NBD’s Global Investment Outlook 2021, Mid-Year Update webinar on Tuesday.

The bank shares its regional and global outlook for the next six months, including equity and fixed income assets investment recommendations

“This high level of volatility will have to subside substantially for cryptocurrencies to be universally accepted in our society, for portfolio managers to accept cryptocurrencies in their portfolios and for investors in general to be able to ascribe a fair value to them,” he continued.

Institutional participation in cryptocurrency has seen a marked growth over the past few years because of “its social utility and increasing speculative appeal,” said Borelli explaining that both of these key factors are marred by cryptocurrencies’ volatility.

Digital currencies derive their social utility from their transactional value, which depends on the number of transactions, he explained.

“Given that cryptocurrencies are tied to the number of transactions, as we have seen, they hence fluctuate with the business cycle,” explained Borelli.

“We therefore come to the conclusion that cryptocurrencies are cyclical macro assets which raises the question of whether they have a space in an institutional investors’ portfolio. Our answer is as of today, no, not yet. Not all bitcoin risk can be explained consistently by market factors,” he continued. 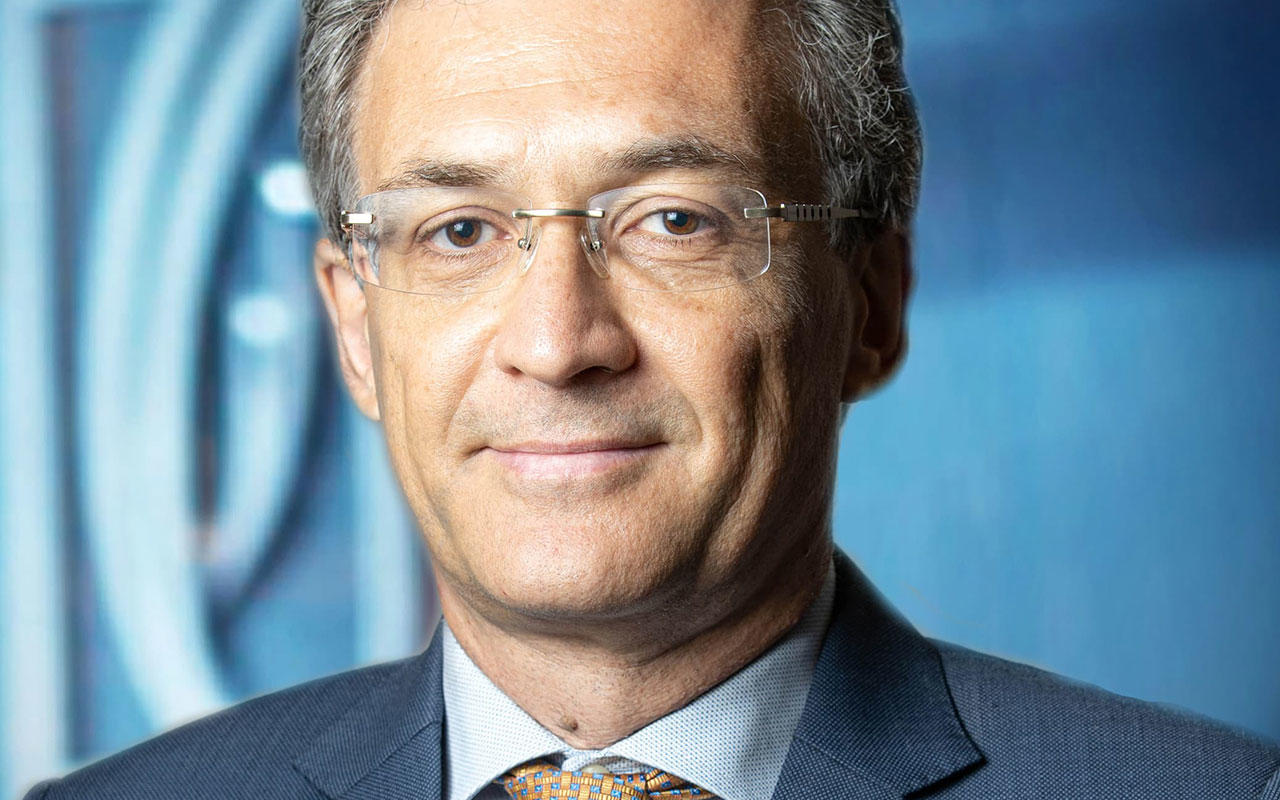 While some might argue that because cryptocurrency-risk is unique, it could be included to other risk assets like equities and credit as part of a portfolio. Borelli advices against this, citing the digital currencies’ volatility again as a hindrance.

“For that to happen, institutional investors would be demanding the expectation of a reasonably positive return, which we cannot think is met right because bitcoin is currently the most volatile of all currencies in the market,” said Borelli.

“The message is always one and the same. Volatility to cryptocurrencies must come down for the broader adoption within finance,” he added.

Borelli concluded his presentation by outlining some of the challenges cryptocurrencies will be facing in the near future, which include the sustainability of mining some digital currencies and anti-money laundering and counter-terrorism financing regulations.

“We don’t know which of the cryptocurrencies will survive and be universally adopted in our society, we don’t even know in which form they will exist because of regulatory interventions which are expected and are forthcoming,” explained Borelli.

“In a not too far distant future, central banks are going to issue digital currencies, or CBDCs and we don’t know yet what kind of challenges these currencies are going to pose for today’s cryptocurrencies,” he continued.