Dubai’s position as a major exporter and re-exporter of vehicles, one that enables manufacturers from Asia, Europe and North Africa to deal with the Middle East, Africa, India and South-East Asia, has sparked global interest. Automotive players want to establish a foothold in the emirate, with many being drawn by the ease of business, infrastructure,

Dubai’s position as a major exporter and re-exporter of vehicles, one that enables manufacturers from Asia, Europe and North Africa to deal with the Middle East, Africa, India and South-East Asia, has sparked global interest.

Automotive players want to establish a foothold in the emirate, with many being drawn by the ease of business, infrastructure, and readily available industrial space.

Meanwhile, the Middle East and Africa’s vehicle service market has seen a steady expansion in recent years as international automotive companies set up shop in the region to tap into demand from cash-rich consumers for high-end cars.

The number of vehicles in the Middle East is expected to reach 27,000,000 by 2023, including 18 million cars and 9m commercial vehicles, according to Aranca, a global research company.

Multimillion-dollar infrastructure upgrades completed last year have boosted the district, providing heavy-tow trucks with direct access to major causeways linking the UAE with Oman and Saudi Arabia. Dubai has connected one of the world’s largest markets: the automotive sector.

Dubai Industrial City has become a promising hub for the automotive sector due to its 4.3m square feet of vehicle storage yards, ample supply of spare parts and access to both an airport and popular port. 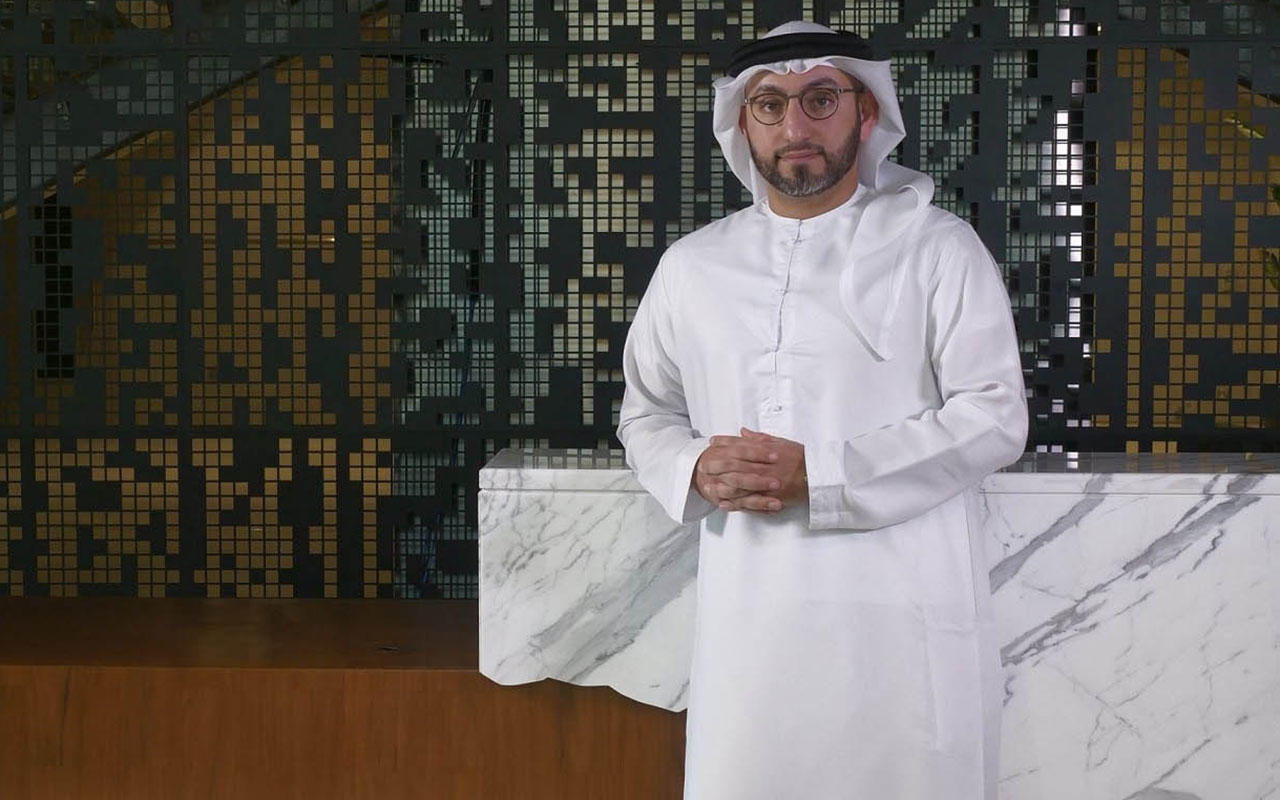 “With a surge in international shipping costs, businesses need to find the most direct and cost-competitive route to key markets. This is why Dubai has become a vital link in the global trade network and a gateway to the region. The ability to reach two-thirds of the world in just eight hours is a compelling reason why the emirate has become an engine of growth in the auto market,” he continued.

The market for car accessories, parts and services in the Middle East was valued at $15billion in 2018, while forecasts by Frost & Sullivan indicated that MENA demand for auto spare parts would reach $16.8bn in 2020.

Previous estimates indicate that the number of light, medium and heavy commercial vehicles in the Gulf region in 2020 was more than 1.8 million vehicles, which led to an increase in the demand for commercial vehicle spare parts, which reached $3.38bn in 2014 and was expected to reach $5.49bn by 2020, with an 8.4 percent annual growth rate.

The after-sales services market is also expected to witness a steady rise, reaching about $18bn by 2023, compared to $15bn in 2018. 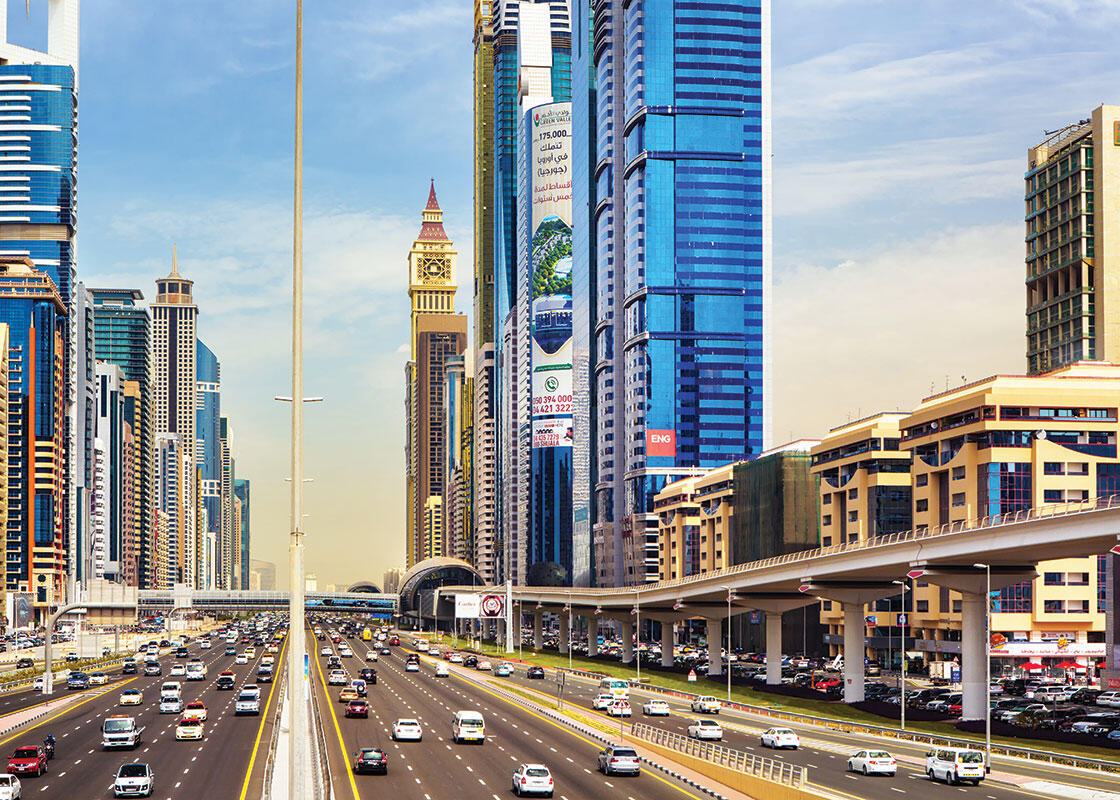 Japan topped the list of partner countries for Dubai’s auto parts trade, according to Dubai Customs, with a bilateral trade volume reaching $1.4bn in after-sale products in 2018.

The automotive industry is one of the six verticals that Dubai Industrial City’s master plan is built around. Many vehicle companies are already based in Dubai or are exploring the possibility of establishing a local presence to meet the needs of their customers.

These companies re-export cars and spare parts to Saudi Arabia, Iraq and other global markets.

This comes against the backdrop of long-term industrial growth driven by the UAE’s vision for a diversified economy.