Why Dubai is set to become a ‘flourishing’ fintech hub

With a significant number of technology start-ups, Dubai is well on its way to becoming a “flourishing fintech hub for the region”, according to Ricardo Brízido, chief technology officer (CTO) of Dubai-born investment platform Stake. The emirate ticks the right boxes when it comes to attracting start-ups and Brízido placed it on a par with

With a significant number of technology start-ups, Dubai is well on its way to becoming a “flourishing fintech hub for the region”, according to Ricardo Brízido, chief technology officer (CTO) of Dubai-born investment platform Stake.

The emirate ticks the right boxes when it comes to attracting start-ups and Brízido placed it on a par with New York, Berlin, London and Singapore as one of the “big hubs of technology and innovation”, adding that Dubai is “starting to flourish” in that space.

“To build a destination for start-ups in general, having worked and built a start-up in the UK myself, you need to bring talent and create a place where people want to live, which is what London does well,” said Brízido who was recently appointed by Stake as its CTO and will officially join the start-up on September 1.

Region witnesses $39.1bn worth of fintech investment in the first half of the year, including a record $15.1bn in venture capital funding

Last November, Dubai introduced a slew of reforms and initiatives – including changes to personal and family laws in the country and a retirement visa scheme – designed to make the country more expat-friendly.

“At the government level, you need to bring in enough support for technology and innovation and create that environment. That might mean different things, from looking at how the government can support young people in learning about and becoming interested in technology, to office spaces and communities focused on tech,” explained Brízido.

Looking out of his office-window in Dubai International Financial Centre’s Innovation Hub, Brízido said the initiative is “very fresh, aspiring and inspiring. It brings a lot of ingredients to the mix”.

Launched in May, the Innovation Hub seeks to spur transformational innovation and entrepreneurship in the fintech sector and is part of the new Dubai Future District, announced in January 2020. It is set to play a key role in driving collaboration between early-stage and growth start-ups, tech unicorns and big tech firms, to accelerate success.

“For developing fintech hubs specifically, you need to have a regulator that is open and looks at innovation with a serious eye, but also allows it to happen. What I see here in Dubai is that regulators are quite open and innovative – perhaps even more innovative than the Financial Conduct Authority (FCA) back in the UK,” said Brízido. 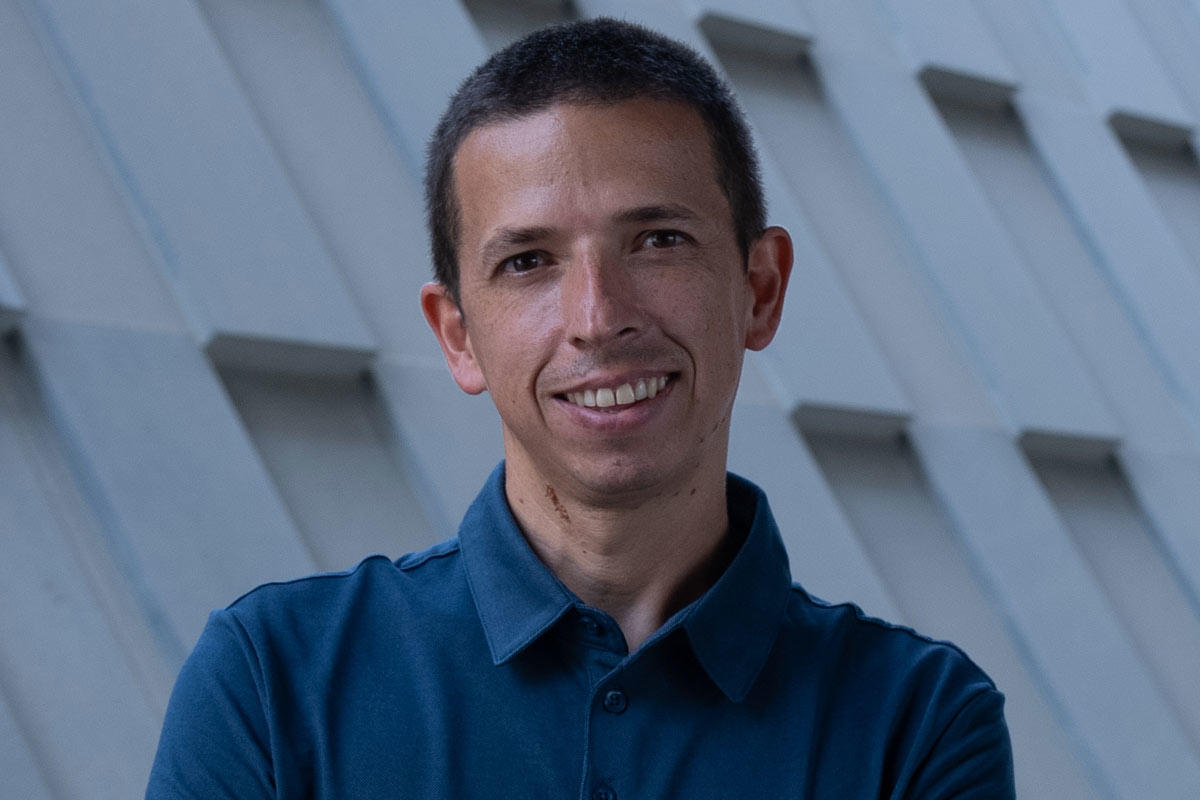 “I think we have the right platform and infrastructure to build on, but you need other companies that are in other forums or countries to bring their offices and communities to Dubai so we can innovate from within the region,” he continued.

“Dubai is known as the hub in the Middle East and is a good place for business in the region; it is very multinational and connected,” he added.

When it comes to Stake, Brízido said he is excited to bring his expertise in fintech to the start-up and also learn from its co-founders, Rami Tabbara and Manar Mahmassani, who have 15 years of experience in Dubai’s real estate and financial markets.

“There is a lot of movement in the investment space in Dubai, not only in stocks and bonds but also in alternative investments such as Stake: property is a very attractive asset class in the region, so bringing that in a digital manner with a hassle-free experience is welcome,” said Brízido.

“For Stake, I think we eventually want to partner with other friends in the fintech world and banks in the region to bring that asset-class forward so everyone can have a second income. I’m very enthusiastic about fintech and all the innovation that goes around it.

“I see a lot of opportunity for everyone from consumers to entities, employees…this can only have a positive net-effect for everyone in the economy,” he continued.