As the UAE diversifies its economy and moves away from its dependence on oil, Emiratis need to be part of that journey by being active members of the private sector, according to Amanda Line, Partner, PwC Academy. Although the idea of employing more Emiratis in the private sector has been floating around for a while,

As the UAE diversifies its economy and moves away from its dependence on oil, Emiratis need to be part of that journey by being active members of the private sector, according to Amanda Line, Partner, PwC Academy.

Although the idea of employing more Emiratis in the private sector has been floating around for a while, it could finally see serious fruition thanks to the recently announced measures where the UAE will spend AED24 billion ($6.5bn) on a package of benefits and subsidies designed to reduce citizen unemployment by making private sector-jobs more attractive.

“The government cannot be entirely responsible for driving the economy, particularly as we move away from the traditional oil-based economy and so the private sector is going to play an even bigger role. Are we suggesting we’re going to do that without Emiratis? No, we need to find a way to get more Emiratis in the private sector because that’s the future of the UAE. This is the right thing to do for the Emiratis themselves, but also for the future of the economy,” she continued.

These financial measures come in with the launch of NAFIS, part of the second set of the ‘Projects of the 50’, which includes 13 projects designed to boost the number of Emiratis in the private sector by 75,000 in the next half-decade at the ratio of 15,000 jobs per year.

“What the government is saying now with this initiative is, let’s not just talk about it, let’s actually do it by putting some money behind it and incentivising both the private sector and Emiratis themselves to consider this as a great option compared to working for the government,” said Line.

“Traditionally, nationals have looked to work in the government and/or the big family businesses. The government has continued to offer jobs to Emiratis almost endlessly with good pay, good working conditions and good hours: it’s hard to compete. This move is bridging the gap, which is excellent.” she continued.

“This is important because if you go into any job and you don’t have the right skills, not only is it not right for the employer, but it’s not right for the Emiratis themselves,” said Line, explaining that the skills gap is actually universal with university graduates often not having the skills they need for the workplace. 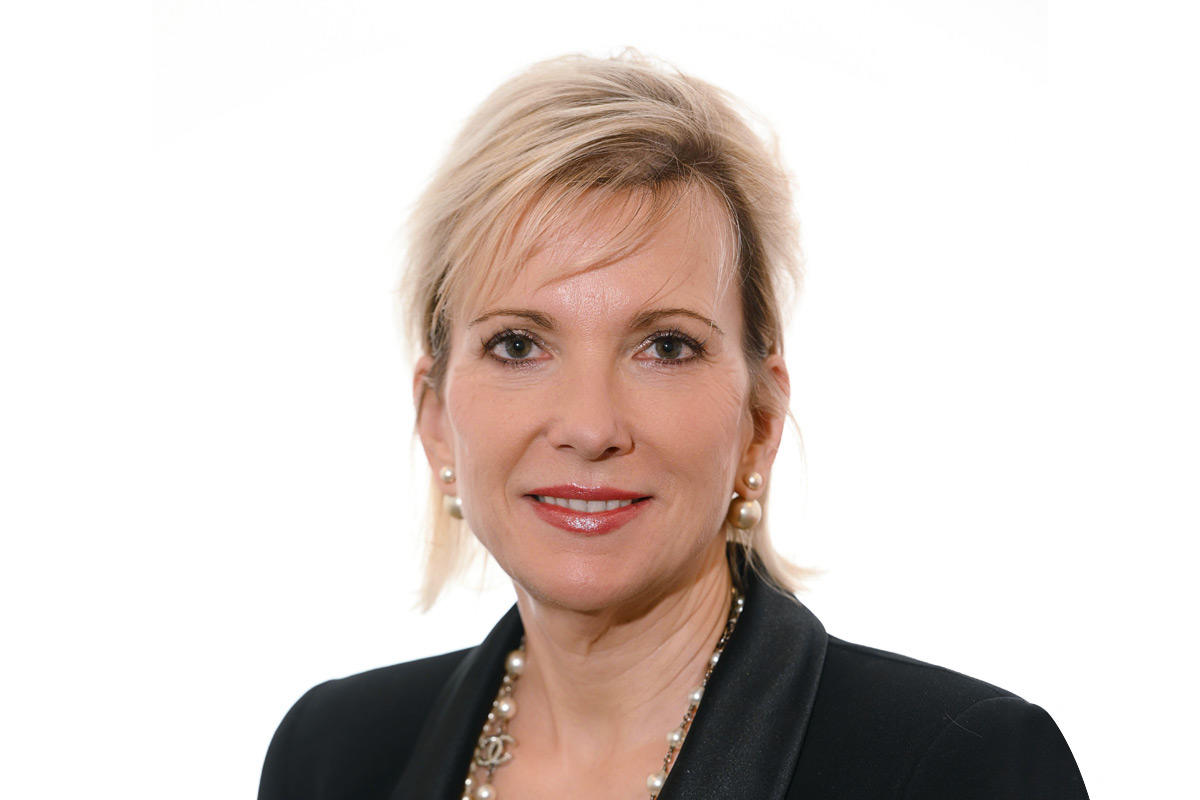 Skills include digital literacy, but also human skills “because digital is never ever going to do everything. What is going to differentiate somebody in the future is their ability to communicate, to influence, to solve problems, their level of curiosity etc. you need to have a questioning mindset”, explained Line.

However, it takes time to teach such skills and so, while NAFIS is a welcome initiative, patience and a long-term view is key to its success, said Line.

“Everyone’s so impatient, but upskilling and reskilling takes time. That’s why, although we’re so excited about NAFIS, I hope we can all take a long-term view and see upskilling as a journey,” she said.

“In the PwC Academy, if our clients – many of whom are government entities – don’t have the skills experience that we have in developing people at all levels of the company, we help them do that. We’ve trained 6,000 Emiratis in the last five or six years, and we’ve won awards for that. At ADNOC alone, we’ve doubled the number of qualified accountants in the UAE, just in the work we’ve done them,” continued Line.