Why sport is increasingly becoming big business for the Gulf

Dubai, the UAE and wider parts of the GCC will “slingshot” out of Covid and take their place at the top table when it comes to hosting local, national and international sporting events, according to a leading sports lawyer. Pre-Covid, the Middle East was already establishing itself as a go-to destination for the sporting world,

Dubai, the UAE and wider parts of the GCC will “slingshot” out of Covid and take their place at the top table when it comes to hosting local, national and international sporting events, according to a leading sports lawyer.

Pre-Covid, the Middle East was already establishing itself as a go-to destination for the sporting world, with two Formula 1 races – in Abu Dhabi and Bahrain; golf events across the GCC, most recently in Saudi Arabia; and a similar story with tennis.

However, for every World Cup, Formula 1 race and PGA tour event that comes to the region, Steve Bainbridge, a partner in the Dubai office of Squire Patton Boggs and its head of the sports and entertainment group in the Middle East, told Arabian Business that an equally strong focus should be on promoting sports at a grass roots level.

He said: “The bottom line is, I think we’re going to slingshot out of Covid, because what we’ve done so far puts us ahead of a number of jurisdictions. Issues like the IPL, that, under normal circumstances wouldn’t be here, but we’re a safe pair of hands.

“So while others are still figuring out how they’re going to deal with things in a health and safety compliant way, we’re already in the second or third iteration of dealing with the safety concerns. That’s going to make us an attractive jurisdiction.”

Since the onset of Covid, Bainbridge admitted the growth has been “stunning”, with countries such as the UAE lauded worldwide for not only the handling of the pandemic, but the subsequent hugely successful vaccine rollout.

Abu Dhabi’s hosting of Fight Island instalments, where health and safety bubbles were created to keep fighters and their entourage, as well as assembled media free from Covid, drew international praise; while an additional race in Bahrain was added to a severely disrupted 2020 F1 campaign. 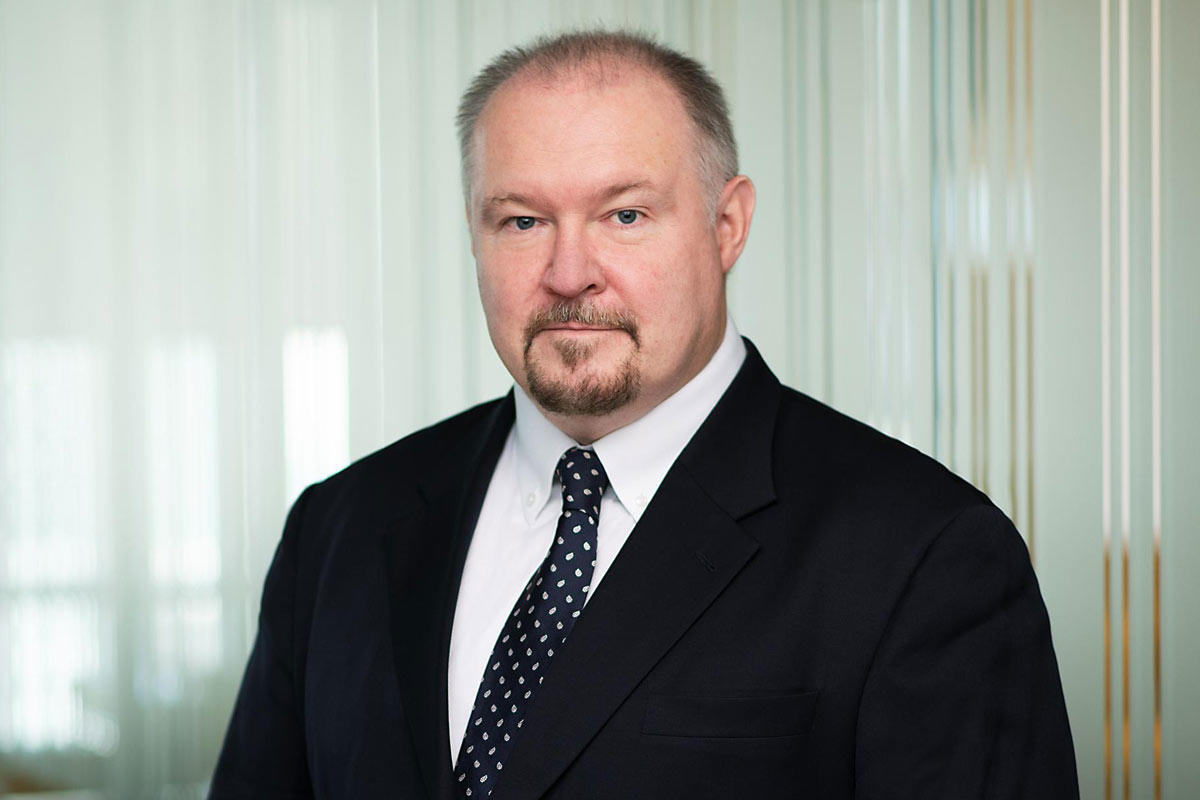 Steve Bainbridge, a partner in the Dubai office of Squire Patton Boggs.

Next week, the lucrative Indian Premier League will conclude at venues in Dubai, Abu Dhabi and Sharjah.

Bainbridge, who worked on the joint South Korea/Japan World Cup back in 2002, said: “To pull off a major event, you’ve got to be able to get people in and out and we’ve got the hub. You have to be able to put them in certain levels of hotels, that are always going to have occupancy and know how to take care of guests.

“You’ve got to have an entire culture of restaurant covers that can deal with everything from top to mid to bottom level. And then the venues themselves and I think here, look no further than the second half of the IPL, that’s going to ramp up this week.

“There’s only a few places where you can pull that off and I think we’ve shown here that we’ve rebounded a lot quicker than most in terms of Covid. Some places would struggle under the weight of that. And here it’s something we do, we’ve got a developed infrastructure for hosting top level sports.” 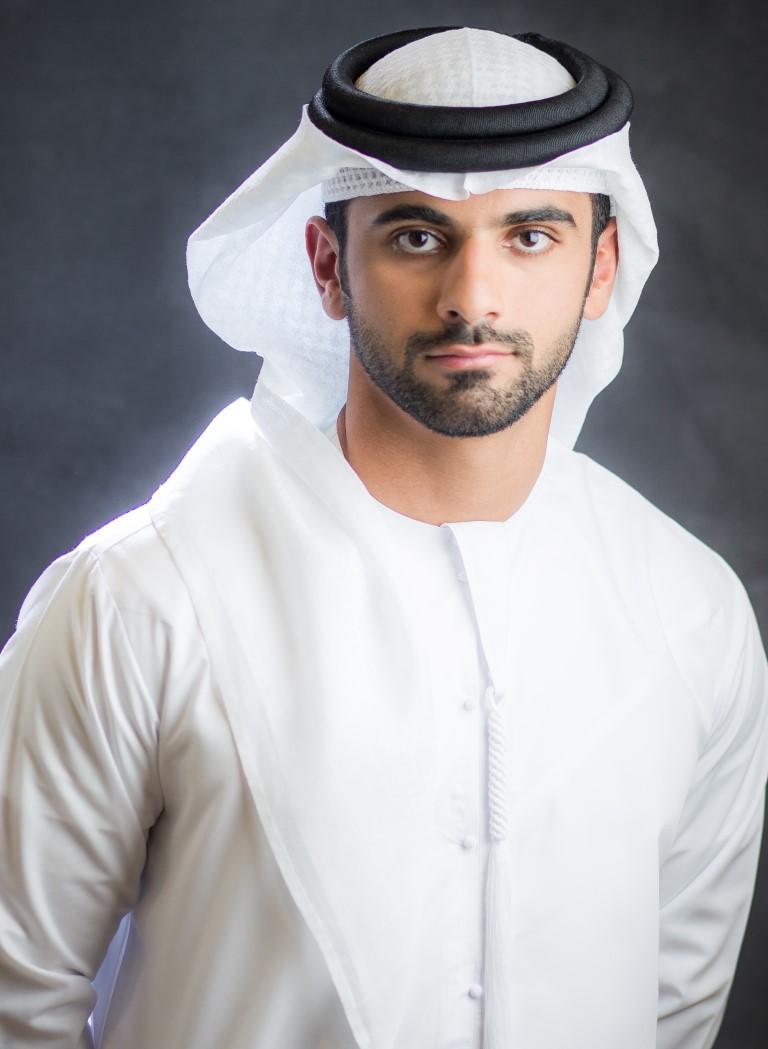 And while the emirate’s position as a host of major sporting events helps play a crucial part in that success, he said that Dubai’s advanced sports infrastructure, that includes dedicated tracks for cycling and running, in addition to the rise in number of sports academies and fitness centres, have also played a key role in the growth of Dubai’s sports sector.

DSC recently revealed that around 1.5 million people regularly engage in sports and physical activities in the emirate while the number of people employed by Dubai’s sports sector has been growing significantly over the years.

Bainbridge, who advises on a wide range of transactions across a number of sports, such as motorsports, cycling, golf, tennis, cricket, football, horseracing and triathlon, said: “I think that the headline events are really important, but also you need to feather that.

“If you get a golf or tennis championship that’s considered top tour level, you also need to build in between and you want to encourage youth membership, talent identification, ultimately your pipeline for developing local talent, but even just participation.”

Sports fans will have plenty to cheer during the six-month run of Expo 2020 Dubai after DSC confirmed that a raft of sporting activities and events will kick off on the sidelines of the world’s greatest show.

The Dubai International Sports Conference, Dubai Globe Soccer Awards and the MBR Creative Sports Awards will all be held at Expo 2020 Dubai in the coming months.

He said: “I think sports has become part of Dubai’s DNA and I think that will be interwoven within Expo to hopefully drive some of the traffic that may otherwise have been delayed through Covid.”